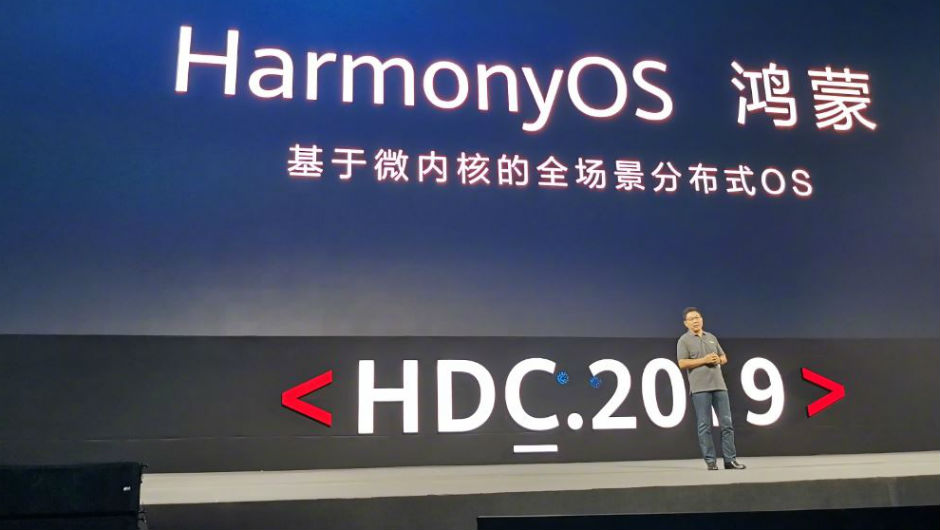 Addressing the audience at Huawei's annual developers' conference, CEO Richard Yu said HarmonyOS would work “for all scenarios” — essentially meaning that it will work across a range of devices.

So what do we know about HarmonyOS? Will it form the basis for all Huawei phones and computers going forward? And should Android be scared?

HarmonyOS will work on lots of devices

Huawei isn't being shy about its ambitions for HarmonyOS. In press materials, the company stated that:

“HarmonyOS 1.0 will be first adopted in its smart screen products, which are due to launch later this year. Over the next three years, HarmonyOS will be optimized and gradually adopted across a broader range of smart devices, including wearables, Huawei Vision, and head units for your car.”

So it looks like, for the moment at least, that HarmonyOS will only be found on smart home tech. However, Huawei doesn't have a great deal of market presence in smart home devices in the West — and given the concerns around the company's links to the Chinese state, it looks set to stay that way.

A bit further down the line though, Huawei did suggest suggest that HarmonyOS would be adopted across more categories, including:

In fact, Huawei claimed that HarmonyOS will work on devices irrespective of whether they have gigabytes or mere kilobytes of RAM.

So far though, the only device slated for release with HarmonyOS is the Honor Vision TV, which is set to be launched in China on August 10.

Just because HarmonyOS can be used on phones, that doesn't mean Huawei will, or even wants to use it on phones. Android has such broad adoption (around 85%) that it is almost unthinkable for Huawei to abandon it.

Nor would it be in Google's interest to abandon Huawei. The Chinese company is the second largest phone manufacturer on the planet, controlling 17% of the market. Samsung is in the lead with 21%.

“If we cannot use Android in the future, then we can immediately switch to HarmonyOS. [It] is not that difficult.”

Perhaps the most revealing part of the presentation was Yu's assertion that HarmonyOS will be compatible with Android apps “in the future.”

This means that, in the event of Google pulling the plug on Huawei's Android licence, users would be able to carry on regardless.

Of course, that doesn't mean HarmonyOS will be the next big phone OS. But it certainly indicates that Huawei won't go down without a fight. It might even make a certain Mr Trump reconsider his sabre-rattling trade policies.

Read more of the latest news on Tech.co