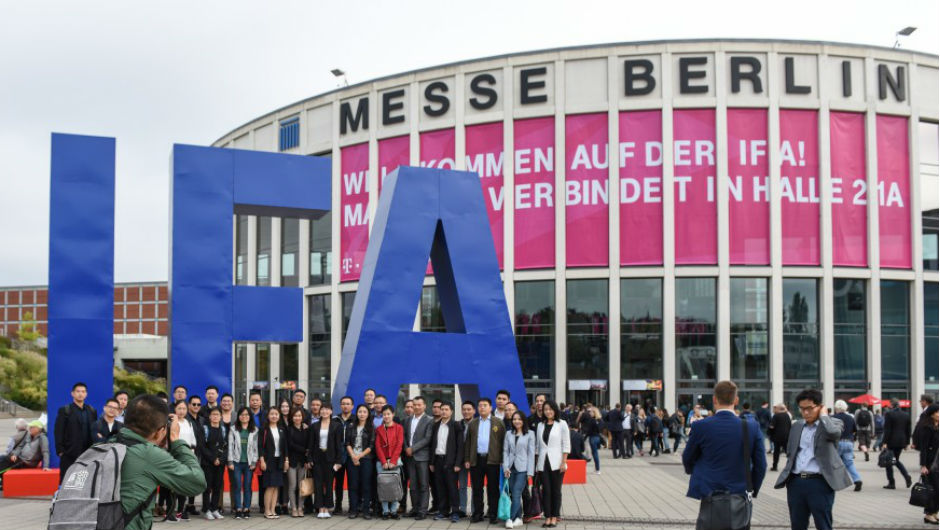 IFA 2019 is just around the corner, with the world's biggest tech companies descending on Berlin to showcase their latest and greatest tech.

We'll be covering all the important news from IFA next week, live from the event. But, in the meantime, let's round-up all the rumors and conjecture about what will be unveiled at Europe's largest tech shows.

Traditionally, the IFA show is dominated by TVs and smart home appliances. And, while we'll doubtless see loads of new home entertainment products and some bizarre smart home stuff, we're also expecting to see a number of phones and computing products at this year's show. So, here's a quick run-through of every we expect (and want) to see in the German capital next week. 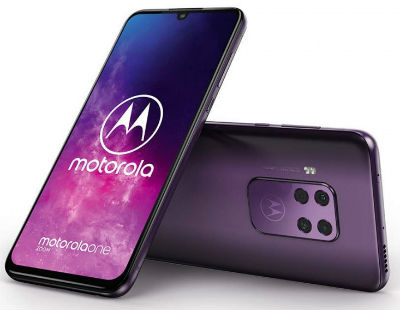 We're expecting Motorola to add to its growing Android One range with the new quad camera One Zoom at IFA. According to leaked information, it should be getting a 48Mp lens, along with telephoto and ultra-wide angle lenses.

Expect it to be similar in spirit to the One Vision, which combined a big screen and sharp camera with a surprisingly low price tag. The One Vision is one of our favorite cheap phones, so it's certainly one to keep an eye on at the show.

More on this – Best Phone Brands

Jumping the gun somewhat, Dell announced last week that it was going to be debuting its refreshed lineup of laptops at IFA.

Sadly, the changes aren't too groundbreaking. The excellent XPS 13, for example, gets the latest 10th generation Intel Core processors, which should give more efficient performance but no other changes.

While its extensive range of Inspiron laptops gets the following changes:

Dell also announced that the new versions of its Inspiron 24 5000 and 27 7000 all-in-one PCs would finally go on sale after debuting at CES in January.

More on this – Best Dell Laptops 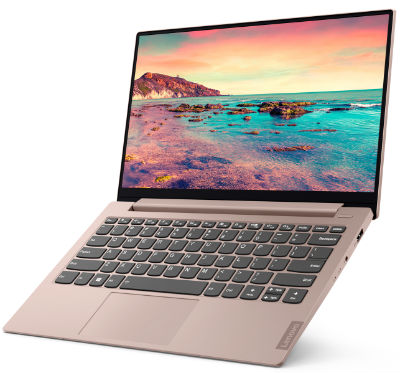 Not to be left out, Lenovo also announced ahead of the show that its IdeaPad and Chromebook models would be getting a refresh.

The 13-inch IdeaPad S340 gets 10th-gen Intel Core processors, as well as up to 16GB of DDR4 RAM. Meanwhile, the larger 15-inch IdeaPad S540 gets an optional quad-HD display, and a choice of up to an Intel Core i7 or AMD Ryzen 7 processors — neither should leave you wanting for grunt. There's no availability info on the S340 just yet, but the S540 will start from €799 (around $880) when it hits the shelves in October.

If you prefer your computers with ChromeOS, Lenovo's C340 is available in 11- and 15-inch varieties, with screens that revolve through 360-degrees. Chromebooks aren't as power-hungry as Windows machines, so the top-of-the-line Intel Core i3 model isn't as anaemic as it sounds. The 11-inch C340 model will start at €299 in and should be available to buy before the start of September, while the larger 15-inch model will start at €499 in September.

If one Chromebook wasn't enough, Lenovo also announced the S340. It has a 14-inch, Full-HD screen, weighs just 1.4 KG (3 lbs), and claims a 10-hour battery life. Prices start from €299 and should hit the shelves before the start of September.

We do, however, have a sneaking suspicion that Lenovo might be saving its most exciting laptop news — namely new versions of its Yoga models — for the show itself. Watch this space.

More on this – Best Lenovo Laptops

Definitely Some TVs and a Folding Phone From LG

As we mentioned above, IFA is traditionally the show where manufacturers debut new TV ranges. And, we'd expect nothing less from LG this year. The Korean company has made a dramatic return to form with its TV models in recent years, so here's hoping we get another top-drawer lineup.

However, LG has definitely confirmed that it will be unveiling a phone with two screens at IFA this year.

This might mean a new V60 model. However, this isn't the first time that LG has dabbled with dual screens. Last year's V50 came with an attachable second screen, giving you game controls on one screen, and the game's visuals on another.

More on this – Foldable Phones Guide

We've not had loads of solid info on Samsung's plans for IFA, but we definitely expect it to reveal some new TVs — some large, some small, and definitely some outlandish rolling screens.

There were loads of rumors about upcoming Garmin products for IFA 2019, and the company has already confirmed one of them by unveiling its new Fenix 6 lineup.

If you're not familiar, the Fenix series represents the apex of Garmin's wearable tech. They're big, uncompromising wearables and come with big, uncompromising price tags to match. The new models include the Fenix 6X Pro Solar, which is the first Garmin watch to feature solar charging. While the cheaper 6 and 6X Multisport watches include advanced topography maps for ski resorts and for cross country runners. 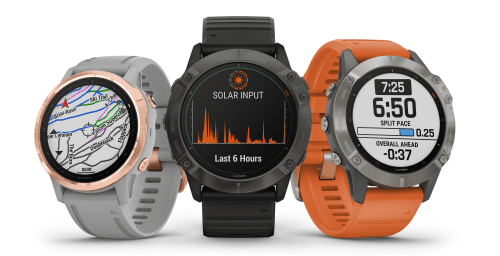 The models are expected to start from around $599. Ouch.

At the cheaper end of the spectrum, we're expecting Garmin to announce some new Forerunner models and maybe some new trackers. We'll keep a close eye on its IFA activity so you can stay in the loop.

In the meantime, why not check out our Best Fitness Trackers for 2019? 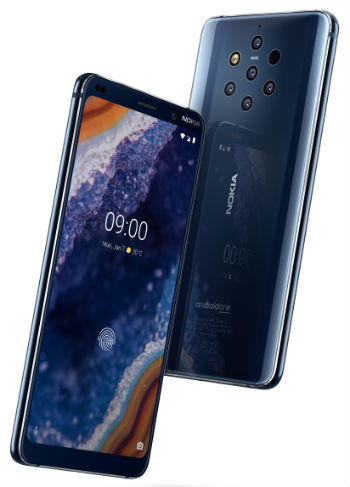 Nokia is quickly becoming one of the most interesting phone brands outside of the traditional big-hitters like Apple, Samsung, and Google.

Rumors are anticipating a new-and-improved 9.2 Pureview. The 9 Pureview was Nokia's first real attempt at a flagship phone since it finished making Windows phones several years ago. It featured five rear cameras, which all separately captured the same image before clever software stitched it together.

However, this time, we should be expecting improved cameras (obviously) and 5G support, the latter of which is pretty surprising. We wouldn't rule out some nostalgia-tinged feature phones, either.

Acer's planning to grab the IFA headlines by holding its press conference early on the very first day of IFA. Much like Lenovo and Dell, we're expecting a range of soft refreshes for important models in the company's lineup.

However, Acer is big into its gaming, so we may see a handful of hefty, high performance laptops breaking cover as well.

So, that's all the big news we expect from IFA 2019. Keep an eye on Tech.co next week because we'll be covering the show live from Berlin and getting hands-on with all the exciting announcements from the biggest brands.