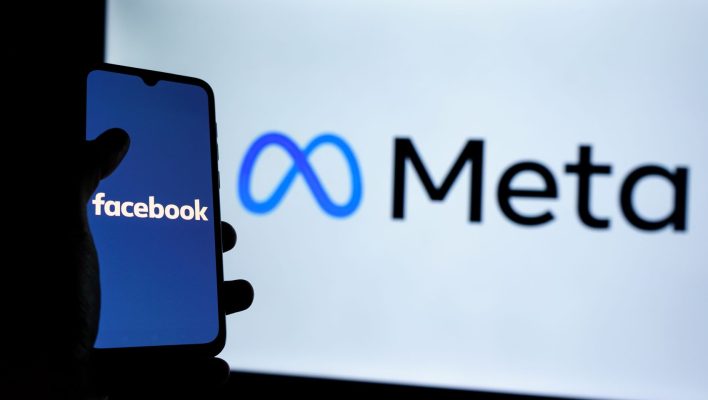 Facebook parent company Meta will be freezing the majority of its hiring, CEO Mark Zuckerberg has announced to his employees.

The plan is for the social media giant to be “somewhat smaller” by the end of 2023, Zuckerberg explained.

It will be the first large budget cut since Facebook was founded in 2004, and it's a true sign of the times: Tech companies from Google to Microsoft are slowing hiring and contemplating layoffs amid a looming recession.

Meta Aims to Reduce Annual Expenses by About $3 Billion

Mark Zuckerberg revealed the news during weekly Q&A meeting with Meta employees, Bloomberg reports. The freeze is part of a wider restructuring that's designed to cut operating costs in the wake of a particularly slow financial year for Meta: Budgets will be reduced for most teams, including growing teams.

It's due in part to the economy, according to the CEO's comments.

“I had hoped the economy would have more clearly stabilized by now. But from what we're seeing it doesn't yet seem like it has, so we want to plan somewhat conservatively.” -Mark Zuckerberg

Meta stock dropped at the news, though it was already down: Shares have now fallen 60% since the start of the year.

The economy isn't the only thing Facebook is worrying about: TikTok has pulled away a big chunk of the younger audience that Facebook once depended on. Meanwhile, Meta's hopeful next plan, the metaverse, remains expensive but won't actually be available for years or decades.

On top of all that, Apple's iOS changes have given Facebook users the chance to opt out of the heavy data harvesting that Facebook's consumer-targeted ads used to benefit from.

In other words, Meta's new hiring freeze may not simply be a sign of a weak economy. Still, given Facebook's still-massive earnings and impact within the tech industry, the knowledge that even Meta is freezing hires does show that no tech giant is safe.

Amazon has pared down its workforce by 99,000 employees since the start of the year. Google extended its own hiring freeze a little longer than it first planned back in August, and Google staffers remain “tense” according to reports from last week.

You might not work at any of those tech corporations yourself, but smaller companies will be weathering the same recession. Cutting costs might entail letting employees go, but other options might take the pressure off as well.

Some trends to expect might include a further reliance on remote work, which can save on overhead costs such as office space. If your own business isn't trapped in a lengthy contract, you may want to consider finding a quality remote work software and making the switch.