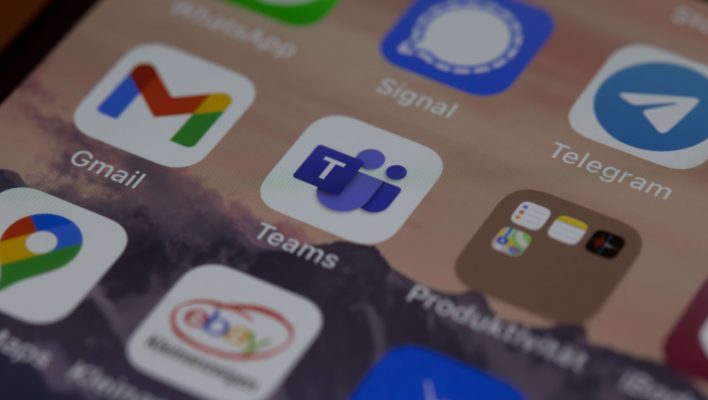 Microsoft really, really wants you to use Teams. So much so in fact, that it has launched a program to purchase your existing web conferencing equipment from your business, so you can make the switch.

The new scheme, launched last week, means that companies can get shot of old or outdated equipment, for cash. Microsoft is hoping that in doing so, you'll spend some of that money on new Microsoft Teams-compatible hardware.

The scheme covers room systems, as well as desk phones and displays.

How Does the Microsoft Trade-In Scheme Work?

The new scheme is refreshingly simple – companies make a list of all the hardware that they want to get rid of, such as phones, displays and cameras and sends it off to Network Value, the company that Microsoft has partnered with for this trade-in program.

The customer will then receive a quote based on their products, and will send the hardware to be assessed. Once this has happened, and Network Value has verified the condition of the equipment, the company will receive the cash as agreed.

The interesting thing about the scheme, is that although it is being operated under the Microsoft Teams banner, there's no actual requirement to purchase any Teams equipment. Microsoft will give the user cash for old equipment, and then steer them to buy Teams-compatible hardware, but there's no reason why a company couldn't just take the cash.

Should I Take Part in the Microsoft Trade-In Scheme?

Looking into the finer details of the scheme on the Microsoft Teams site, it seems like a very good deal for those companies who are limping along on aging hardware and want to rejuvenate their current web conferencing set up.

Microsoft states that the prices given are ‘competitive' and that if your equipment is disposed of, you'll receive a certificate of destruction. The initial quote comes with no obligation to send Microsoft your equipment, so at the very least you may wish to see how much you could be entitled to. Bear in mind that condition and age will play a significant factor in the price you'll get!

Just remember that once you've got the quote, you have 30 days to send your equipment in to get the price quoted – after this it may change.

Should I Upgrade to Microsoft Teams?

Microsoft is aiming is for a soft approach here to get you to move over to Teams, merely pointing you to buying its hardware rather than exchanging your equipment for credit that can only be used to purchase Teams-compatible tech.

There's no doubt that the Teams offering from Microsoft has gone from strength to strength over the last two years, with the over-night success of web conferencing causing a healthy competition between companies. The rise of services like Zoom caught bigger providers off guard, and they've been improving their product ever since. Teams especially receives regular quality of life upgrades on a near weekly basis, many of which come from user recommendations.

Microsoft Teams starts with a free tier offering basic features, but we'd suggest going for the Essentials tier at least, which lets calls go over an hour (actually up to 30 hours if you want). You can see a quick run down of the Microsoft Teams tiers here: