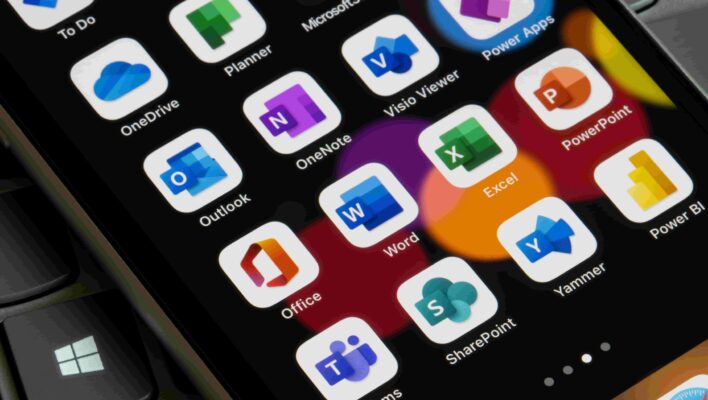 The app will be available for free or as part of the Office Productivity suite, which includes Outlook, Word, Excel, and others, but not apps like Microsoft Project, the company’s project management software offering.

This will help Microsoft outpace Canva, a Sydney-based graphic design platform, which now has 100 million users.

Microsoft Designer: What We Know

In Designer, users will be able to make motion graphics to make their designs more engaging, access over 100 million images and videos, and directly publish their creations to social media once they’re finished.

Integration with AI software DALL-E 2 means Microsoft Designer can come up with visual designs when people enter text. Steps have already been taken to ensure responses are sufficiently diverse and inappropriate content cannot be generated.

A Microsoft spokesperson told CNBC that while the product is certainly consumer-focused in the first instance, it could be applied to a number of business use cases.

Microsoft has a large client base of schools and government bodies who would likely find an on-hand design app useful for creating infographics, reports, social media assets, and other resources.

Competing With Canva and Google

The Designer app can also be viewed as the company’s answer to Canva, a highly-valued and successful graphic design app that now has millions of users and an excellent reputation.

Despite share prices and valuations plummeting all over the tech sector amid the recession, the Australian-based company is still valued at over $25 billion, making it one of the world’s most influential startups.

It is not, however, designed to compete with Adobe, which has a close relationship with Microsoft.

“Adobe remains our key, at-scale strategic partner and this new consumer design application does not change our engagement with Adobe in any way” – Microsoft spokesperson.

Microsoft is also, at the same time providing an alternative to Canva, ensuring that its office productivity suite is continually meeting the needs of an increasing number of users.

Although it has a firm grip on this area of the software market, an increasing number of companies are turning to Google Workspace, which now has 8 million subscribers.

Other tools, like project management software, are improving their feature offerings by the day and are beginning to view themselves as a “Work OS” with increasing frequency.

Microsoft seems to always be adding new strings to its bow, and this graphic design platform is the latest example.

With Designer, the company looks to be capitalizing on the fact that many workers (and knowledge workers specifically) are finding themselves in need of basic graphic design tools on an increasingly regular basis, along with comparatively “traditional” needs like project management software.

Google Workspace currently does not have a design app of this kind – not least one that integrates with cutting-edge AI software – and there's an almost endless number of use cases for the program in both business and education.

If it sounds like something you'd find useful, there's a waiting list for individuals and organizations that want to test out Designer as soon as it's released.