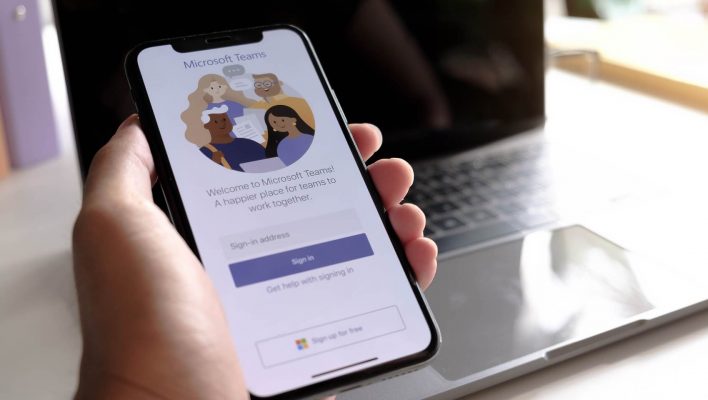 Microsoft Teams has a new update, allowing PowerPoints to be shared without the screensharing function and the potential security issues that come with it.

Sure, Microsoft Teams is constantly rolling out updates, but this one's a bigger feature upgrade than normal, as PowerPoint is a hugely popular way to give presentations during business meetings. With this update, pulling up a PowerPoint within Microsoft Teams is both easier and more secure.

Users will get a “Present in Teams” button within their PowerPoint interface. Clicking it will pull up that presentation within a Microsoft Teams meeting.

This comes with a number of benefits over the previous method of screensharing your own PowerPoint in order to walk your Teams members through each slide:

Here's a look at what the PowerPoint will look like with this feature, via Windows Latest, which demo'd the feature itself: 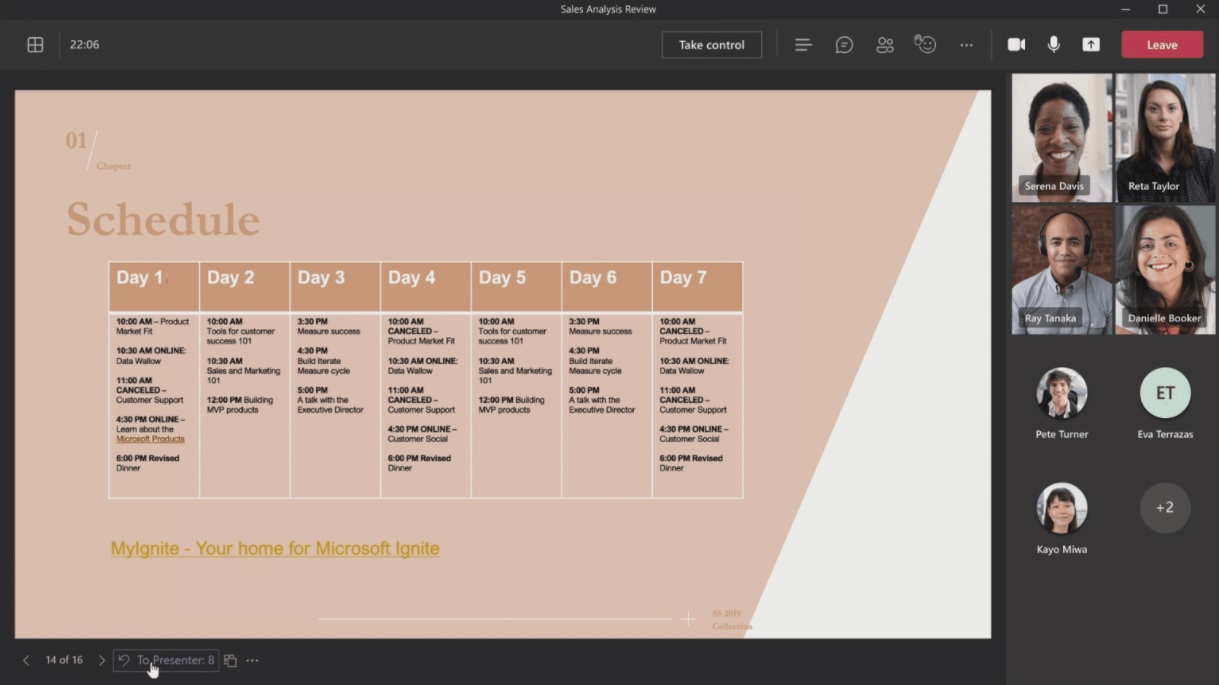 If you're an attendee rather than a presenter, you'll still enjoy this feature, as it lets all viewers interact with the content inside of a PowerPoint.

That's right, you can click links or start videos. For anyone who's stared at blue hyperlinks they'll never be able to actually open, this is a huge relief.

Granted, there's one catch. Currently, the feature is available just for those using the Office Insider program — it'll roll out to a broader group of Microsoft Teams users later this year.

Is Microsoft Teams worth it?

Microsoft Teams' updates over the past couple months have featured upgrades to attendance reporting, the ability to let hosts shut down distracting conversations, and end-to-end encryption for iron-clad security.

Given the pandemic powered surge in remote work, video conferencing is a hotter topic than ever. That will undoubtedly remain true for years to come, regardless of how quickly corporations start pushing for a return to the physical office. But is Microsoft Teams your best option for conferencing solutions?

The biggest reason to use the service remains its deep integration with Microsoft 365 and its wide userbase. With the PowerPoint Live feature, that's more true than ever. The service also offers an attractive free option, though one that caps video meetings at an hour.

Other options worth checking out include GoToMeeting, Zoom, and RingCentral — roughly in that order, actually. You can check out our full comparison of all the web conferencing services worth considering, or just take a look at how Microsoft Teams stacks up to Zoom.