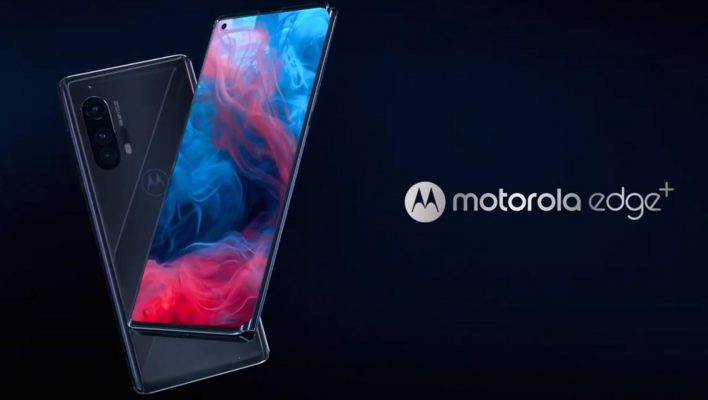 The Motorola Edge Plus just debuted in an all-virtual reveal event (thanks, coronavirus).

Here's what to know about the high-end smartphone, which offers a great array of specs at a $1000 price tag, and which is available May 14th, exclusive to Verizon.

Motorola also today revealed the Motorola Edge, a device in the same family but with slightly more limited abilities and no price yet set: We'll discuss it, too.

The Motorola Edge Plus stands out for its top of the line Snapdragon 865 processing power, and a 6.7-inch FHD AMOLED display with curved “waterfall” edges — no bezels or notches anywhere. You'll also get great cameras and 256GB of storage alongside a 5,000 mAh battery.

Rounding out the list of everything needed to impress a smartphone buff in 2020, the Edge Plus is Motorola's first 5G phone, supporting mmWave 5G in the US and Sub-6GHz 5G globally.

The wireless charging ability is another crowd-pleaser, and the device includes the increasingly rare 3.5mm headphone jack as well.

Take a look at the full list of specs to get a better idea of what the Motorola Edge Plus offers:

The Motorola Edge Plus ships on May 14th, exclusively from Verizon. Through Verizon, the phone's flat $1,000 price shakes out to $41.66 per month, paid across two years. 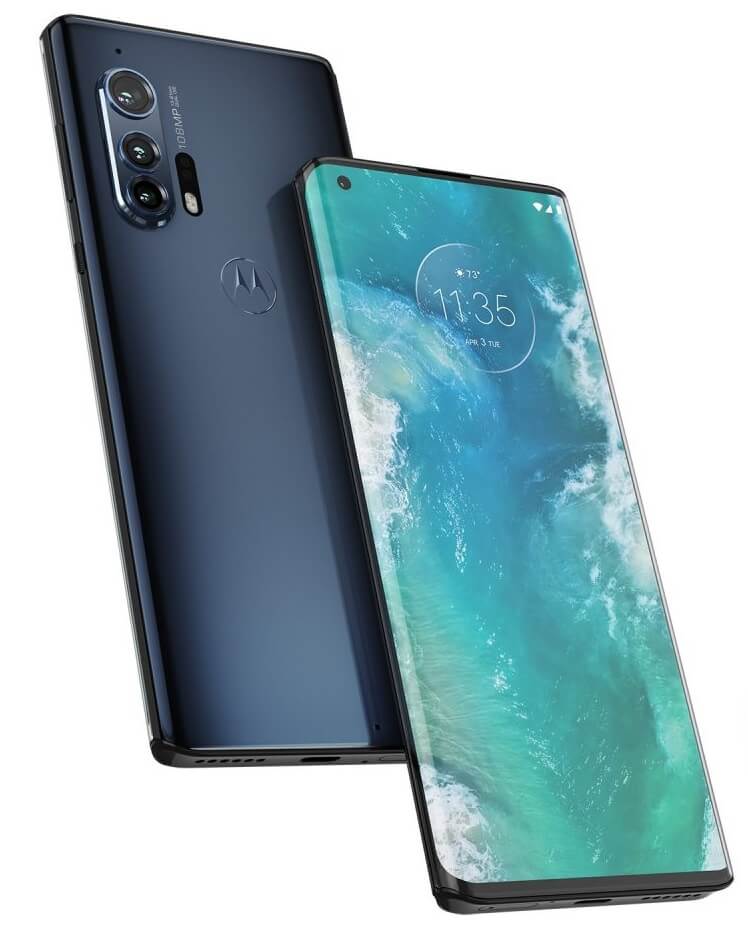 The more limited Motorola Edge still looks the same, offering the same screen specs and general look. The storage, RAM, and processors all drop down a notch, but remain reasonable: The Edge has 128GB of storage, down from the Edge Plus's 256GB; 4GB or 6GB of RAM, down from 12GB; and a Snapdragon 765, down from a Snapdragon 865.

The three-lens array isn't too bad, either, keeping the same 16MP ultrawide and 8MP telephoto lens while dropping the primary lens down to 64MP from the Edge Plus's impressive 108MP. There's no mmWave 5G support, just Sub-6GHz 5G, and there's no wireless charging, either.

Here are the full specs of the Motorola Edge, take a look to see what it offers:

While the price and release dates have not been announced, it's safe to say that the device will be available at a mid-range price.

Should you get the Motorola Edge Plus?

Motorola has plenty of budget phones, like the Motorola G Power, which offers a great battery at the expense of a good screen, camera, and performance. The Motorola Moto G8 Plus in particular, which offers great budget specs are barely costs over $300, is a great pick if you're looking to save money.

The Motorola Edge and the Motorola Edge Plus are both solid flagship offerings, available at the prices you might expect from a high-end device. While there's nothing that stands out as a jaw-dropping feat of technology, (although the support for Verizon's mmWave 5G network comes close), there's also nothing that stands out as being anything less than the latest and greatest, from the processor to the battery to the display.

Throw in the headphone jack, and this is a phone that will keep a lot of Android fans happy, while presenting some serious competition for Samsung's Galaxy line.

Plus, with access to mmWave 5G, any Motorola Edge Plus owner will be able to proudly start complaining about how terrible 5G coverage is, long before everyone else.

Need more options? Check out our Tech.co guide to the Best Phone Brands of the year. 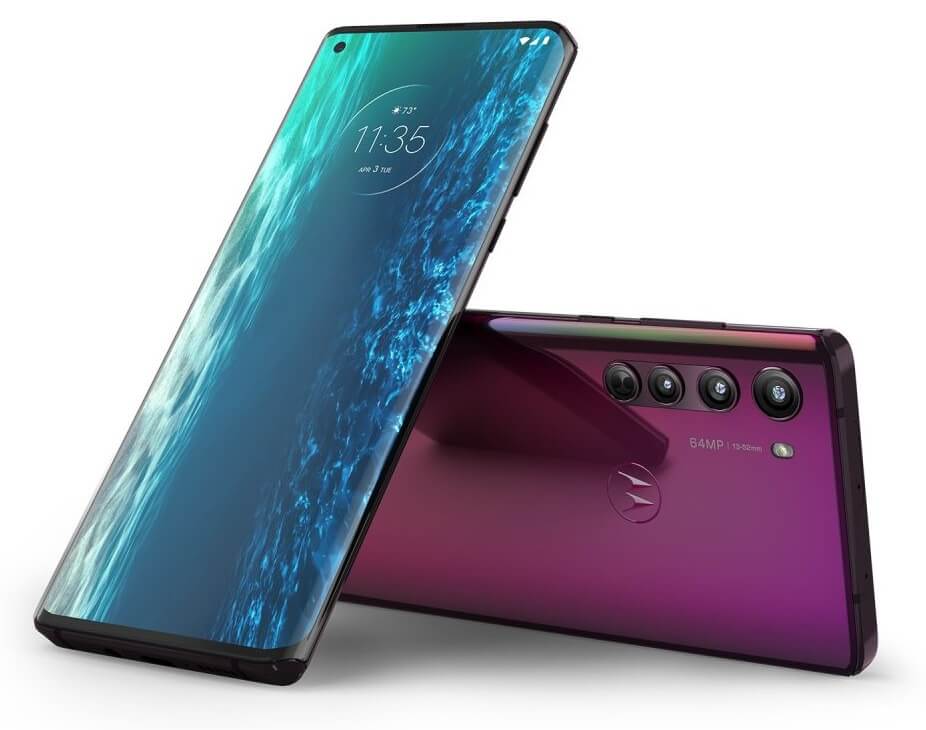