This content has not been updated since April 7, 2020. For more recent tech advice for your business, why not try our guide to today's best phone models and brands?

The Motorola G Power is perfect if you need a long battery life.

However, if you need a phone with a brilliant screen, outstanding cameras, or top-notch performance, you might be disappointed. Still, this is a very strong Android phone given its incredibly low $250 price tag.

Before we get started, let’s deal with the nomenclature surrounding Motorola’s latest big battery phone. In the US, it’s known as the G Power, but it’s known as the G8 Power everywhere else. Why the difference? It’s because the US didn’t officially receive its predecessor, the G7 Power.

To make matters more confusing, the G Power and G8 Power aren’t exactly the same. The non-US G8 Power has a dedicated macro lens added to the rear camera array, includes space for a micro SD card, and is a few millimeters shorter.

To be clear, we’ve spent time reviewing the European Motorola G8 Power. If you’re in the US, you won’t receive exactly the same phone that we looked at. We’d also say that, if you are in the US, you’re getting a raw deal compared to Europeans.

Battery life is the G Power’s main selling point. The phone’s 5,000 mAh battery is enormous and, when paired with the low-intensity processor, it makes for some remarkable battery life figures.

Motorola claims that you’ll be able to get three days' worth of battery life from the G Power. We couldn’t consistently hit those numbers – however, when we avoided playing games, achieving three days was certainly possible.

Perhaps more impressive, though, is the amount of screen time we were able to achieve on a single charge. We were consistently able to hit more than 10 hours in one session – there are few phones that are able to come close to those numbers, even with judicious use of power-saving features.

The G8 Power that we tried also comes with 15W fast-charging (again, US customers get the short end of the stick – their phones only get 10W fast charging). We were able to get 20% from a 20 minute charge, and 58% from an hour’s charge. Those numbers aren’t too impressive when some phones can go from 0-100% in less than 40 minutes, but when the G Power can last so long, 58% charge will be more than enough to see you through a day.

Let’s start with some positives.

The G Power is a huge improvement in terms of design over its predecessor. The screen is finally Full-HD, and it feels much better put together. The side-mounted buttons feel more solid, and have less wiggle when you touch them.

The 6.4-inch Full-HD screen isn’t exactly a triumph, though. There can be a bit of blurring around dark colors and around the punch hole front camera.

The screen isn’t that big compared to most phones on sale, so it isn’t too difficult to use one-handed. However, it is thicker and heavier than most handsets, at 9.6mm and 197g. This can make it a bit of a handful compared to a lot of phones – we’ve accidentally dropped it on a number of occasions.

However, we did find that the glass on the G Power’s screen scratched very easily. Motorola hasn’t disclosed which sort of glass it uses on the screen, but it can’t be particularly hard.

The G Power has also received a significant camera upgrade compared to its predecessor. Instead of the G7 Power’s single 12Mp rear camera, the G8 Power gets four rear lenses.

It has a main 16Mp wide angle lens, an 8Mp telephoto lens, an 8Mp ultrawide lens, and a 2Mp macro lens for extremely close-up photos. The US’ version, however, loses the macro lens.

These new cameras take significantly better photos than the single rear camera on the G7 Power could ever manage. But, again, they’re not exactly spectacular. There’s a slight sense of grey-ness to each photo taken by the G Power, and some details can seem fairly soft. However, for a $250 phone, the photos are generally pretty good.

Selfies, on the other hand, are pretty poor across the board. There’s an overall lack of detail, and a noticeable blue-tint to the photos. 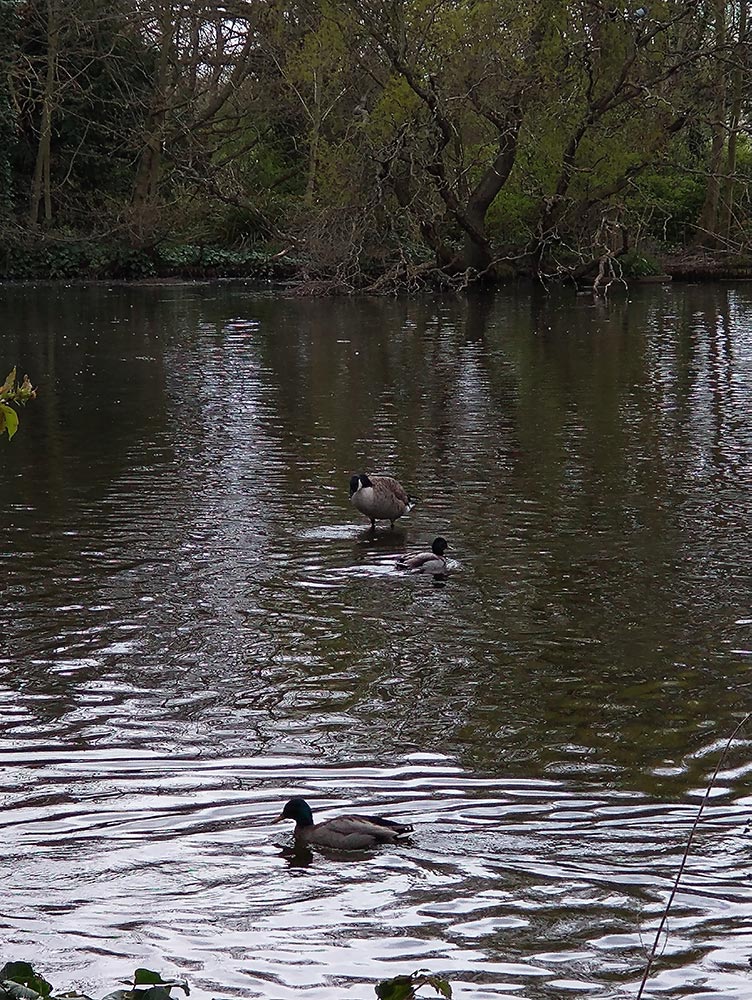 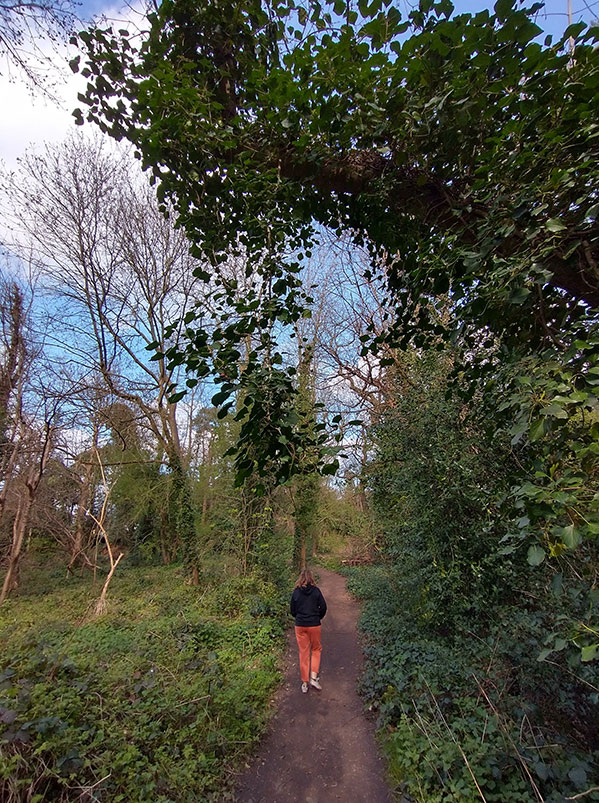 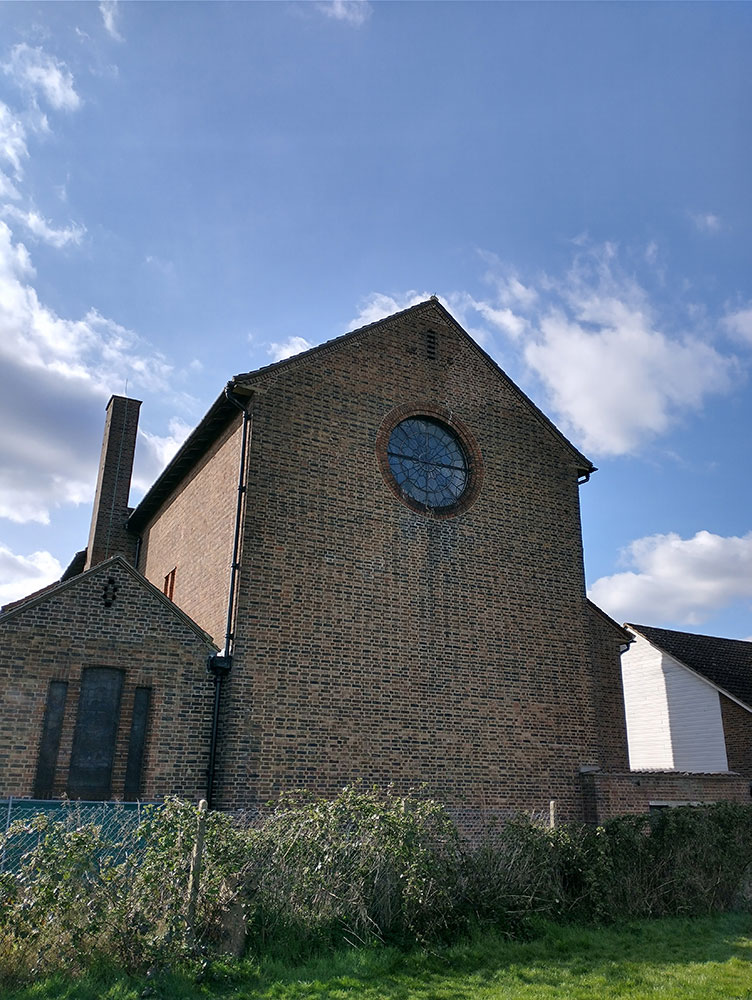 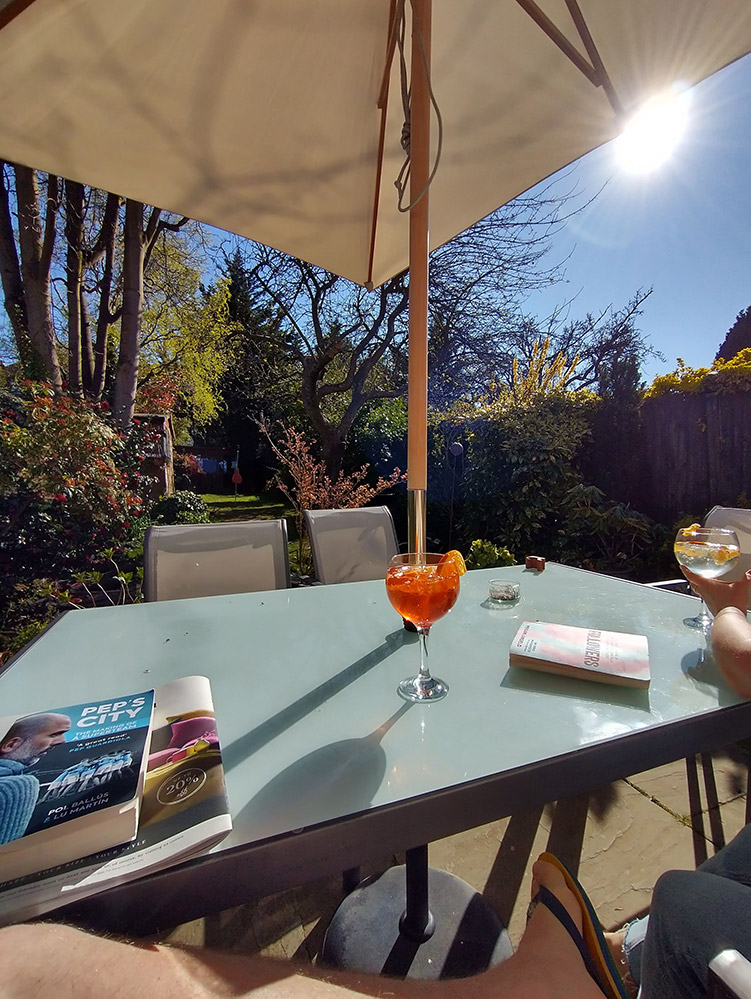 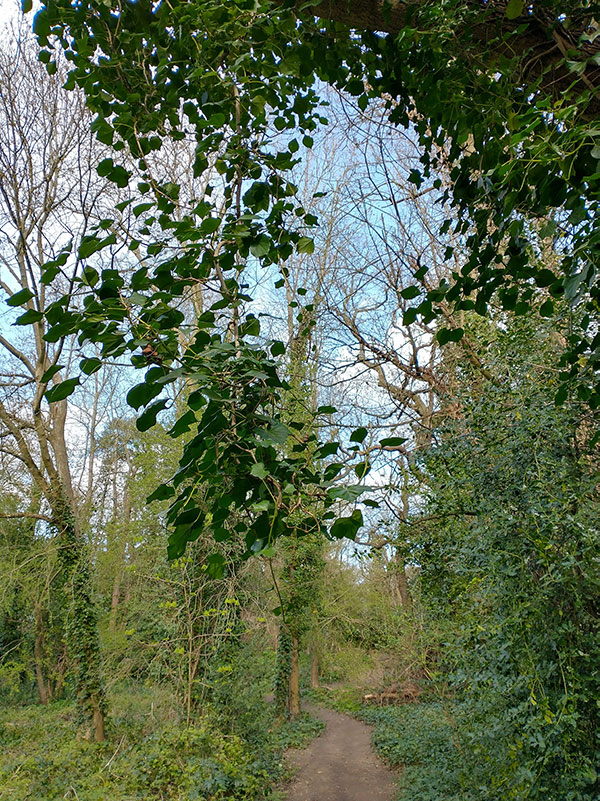 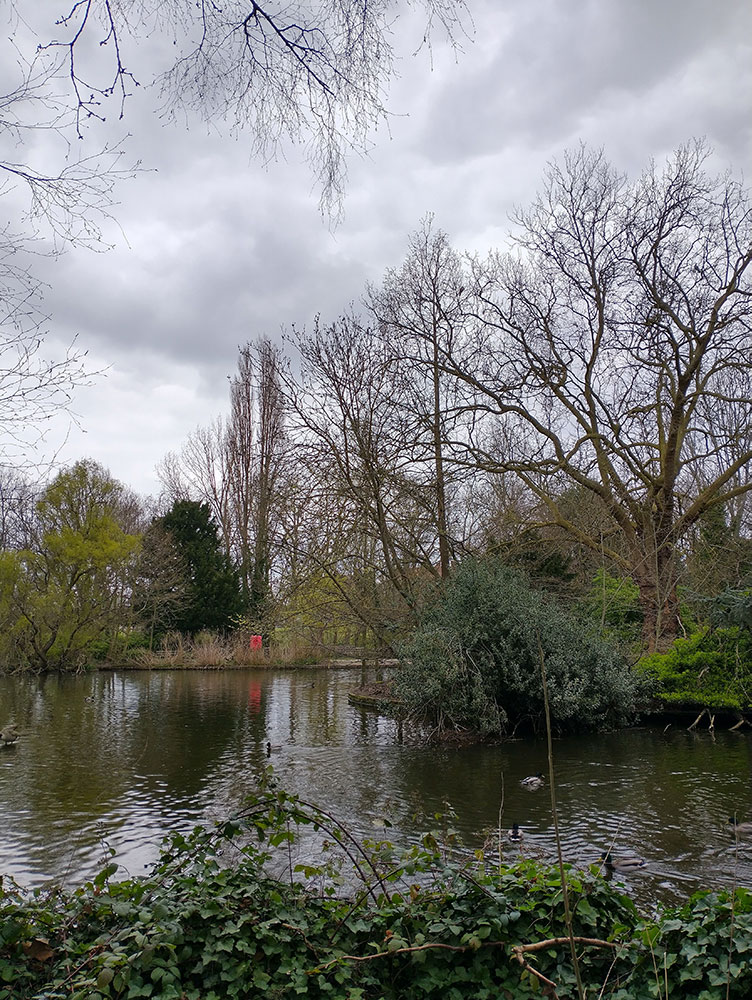 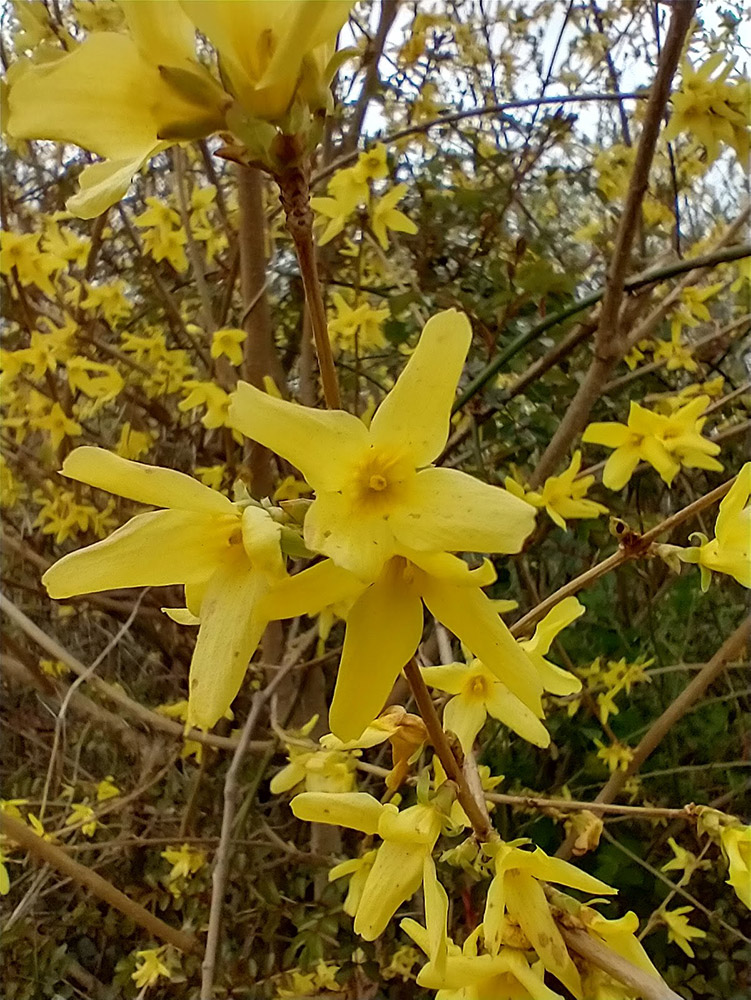 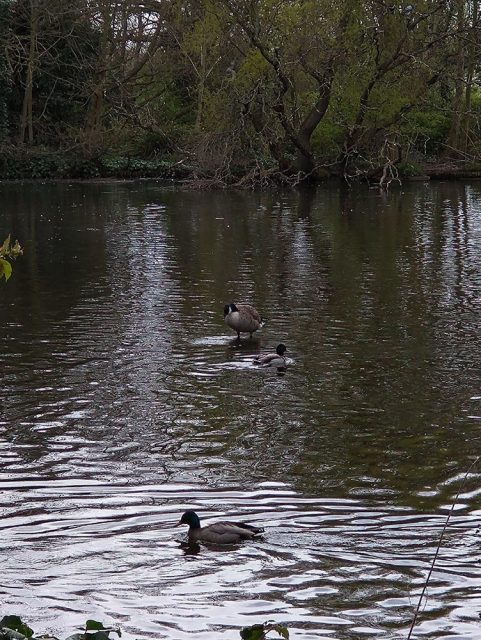 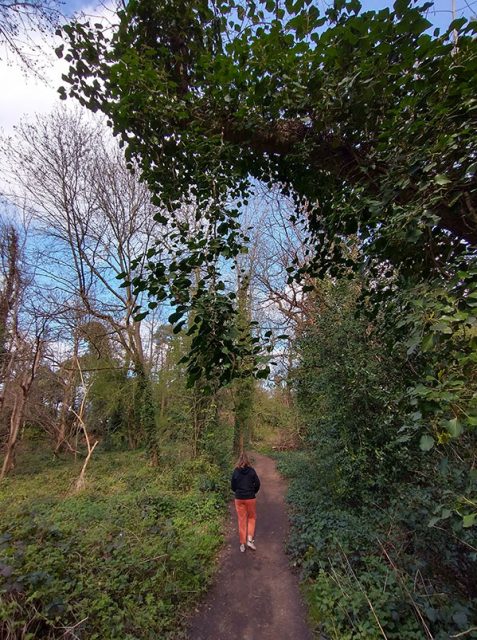 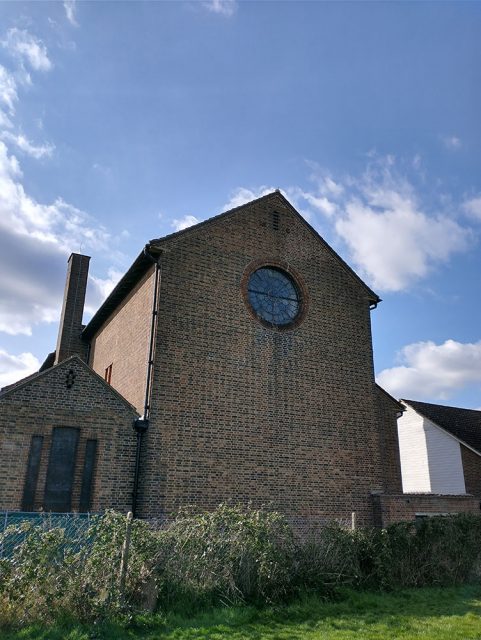 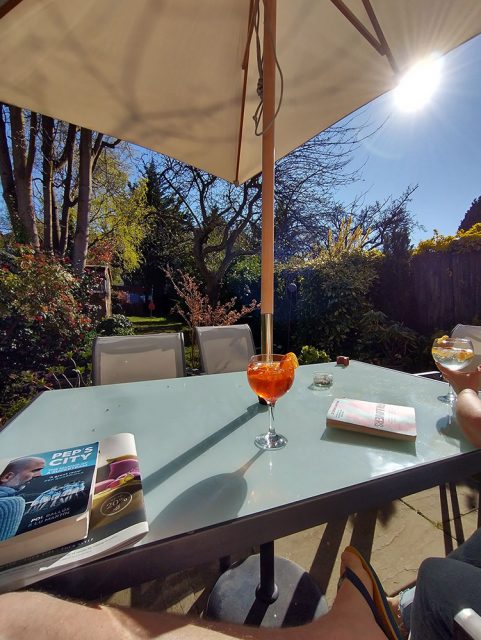 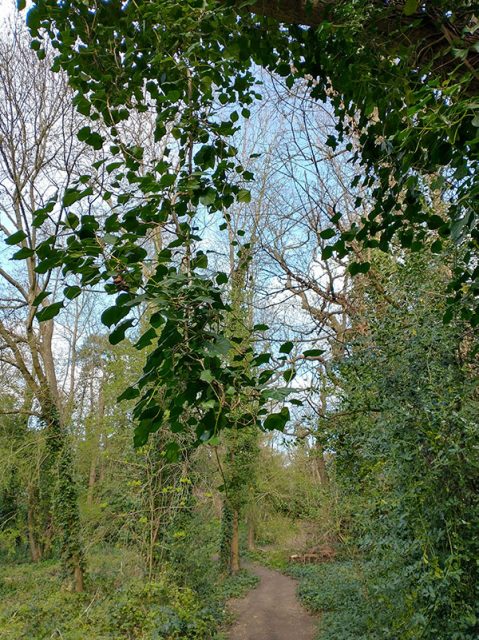 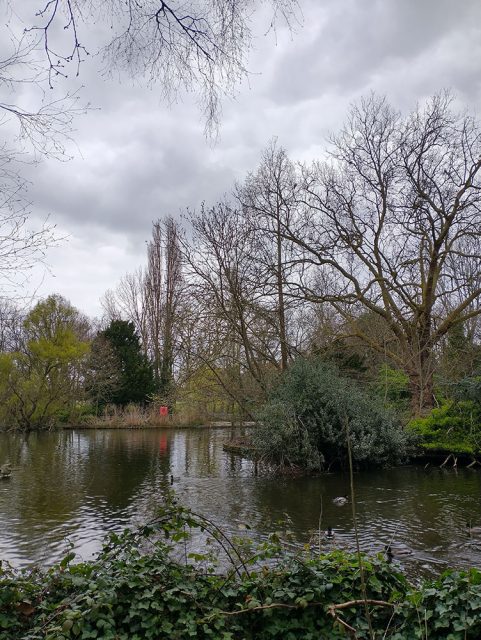 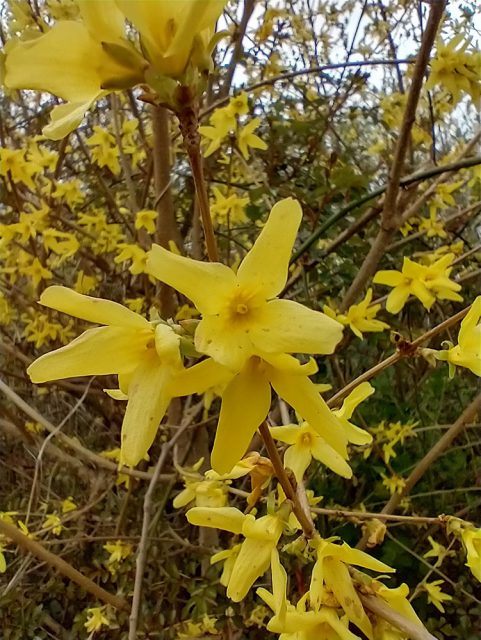 The G Power isn’t a particularly powerful phone. However, for $250, we would be remiss to expect anything too impressive.

It uses a Snapdragon 665 processor, and has 4GB of RAM. That’s not enough to see you playing Call of Duty Mobile or PUBG Mobile, but those specs will be enough to let you play some more basic games.

You will, however, notice some slowdowns when swapping between apps – that’s probably due to the relative lack of RAM.

If it’s cheap power you’re after, we’d take a look at the Pixel 3a. It’s more expensive, but it’s worth the premium.

Motorola G Power Ease of Use

Motorola’s phones are known for their incredibly simple UI – it’s about as close to stock Android as you can get – and the G Power is no different.

There’s a complete absence of bloatware, which makes setup and general use a piece of cake.

Motorola has also added its Moto Actions features to the G Power – these allow you to open the camera app by twisting your wrist a couple of times, for example. While some of these can be useful, such as the three-finger screenshot, others – such as the karate chop motion that activates the torch – are not.

The G Power has a centrally-mounted rear fingerprint sensor. It’s snappy, and is a much better solution than the face recognition found on the Nokia 3.2, for example.

Despite our reservations about the cameras, screen quality, and overall performance, we’d still say that the G Power represents a great deal. Yes, even if you buy one in the US.

However, we’d still recommend the Motorola G8 Plus over the G Power. The G8 Plus costs around $60 more than the G Power, but has better cameras, a sharper screen, and a nicer design.

If you need exceptional battery life, though, the G Power remains the best option.

The G Power is a great phone if you need a device with an unmatched battery life.

If you don’t need that battery life, though, we’d look elsewhere.