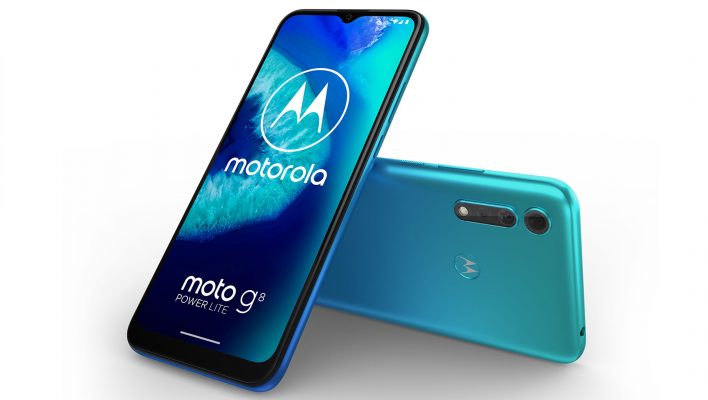 The Moto G8 Power Lite is a cheaper, lower-specced version of the already cheap and low-spec Moto G8 Power. The Lite phone comes with a huge 5,000 mAh battery which, Motorola reckons, will give you enough juice to watch movies for 19 hours straight.

Here's everything you need to know about the G8 Power Lite.

How does Motorola compare to rivals? See our guide to the Best Phone Brands

The G8 Power Lite is a phone defined by its specs — it's a mix of big battery life numbers and smaller, less impressive numbers for almost every other feature.

The G8 Power Lite is a mix of big battery life numbers and smaller, less impressive numbers for almost every other feature. 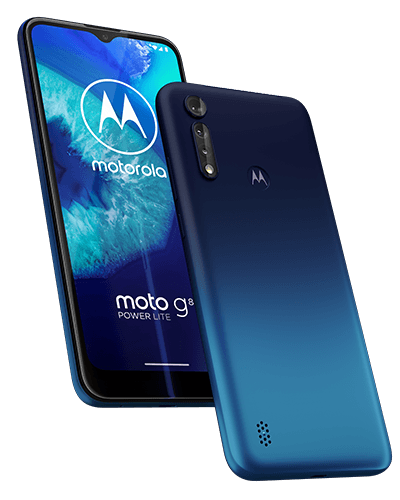 This large battery means that you should get more than two days of power, according to Motorola. We've recently reviewed this phone's bigger brother (the G Power/G8 Power) and found that we could easily achieve similar numbers.

However, while a large battery will certainly help towards longevity, it's not the whole story. The G8 Power Lite can last for so long because it doesn't feature the sort of power-hungry components found in today's most expensive handsets.

For example, it has a low-resolution 720×1600 LCD display and it uses a sluggish MediaTek MT6765 processor. These won't drain the phone's battery in the same way that, say, the components would on a Samsung Galaxy Note 10 Plus or Oppo Find X2 Pro.

The Moto G8 Power Lite follows hot on the heels of the G8 Power. But, when comparing the two phones, it's difficult to see why Motorola decided to produce the Lite version at all.

Comparing it to the G8 Power, it's difficult to see why Motorola decided to produce the Lite version at all

Fortunately, there are plenty of good, cheap alternatives to the G8 Power Lite. You could, of course, buy the better G8 Power.

However, we would also take a look at the Motorola G8 Plus. Sure, the battery life isn't as long but it's still more than capable of well over a day-and-a-half from a single charge. The cameras are a marked improvement and the performance will be much quicker

We'd also take a look at the upcoming Nokia 5.3. Again, it has a decently sized 4,000 mAh battery and uses the faster Snapdragon 665 processor. Crucially, it costs only slightly more than the G8 Power Lite, around $200, and runs Android 10.