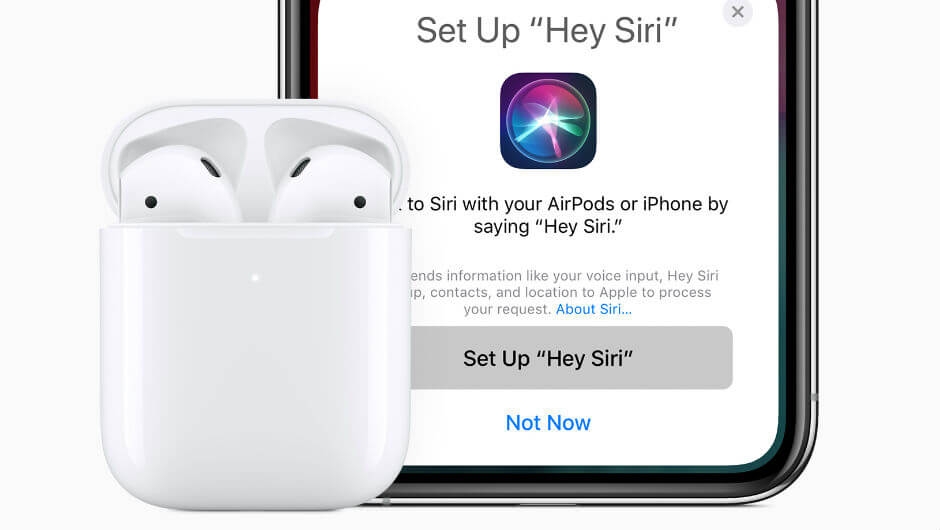 Apple has just unveiled the second-generation of its uber-popular wireless headphones, the AirPods.

The new AirPods are the latest product Apple’s revealed ahead of its launch event in California next week, having already announced new iPads and updated iMacs. These new AirPods, though, are the biggest update so far, given that they are “the world’s most popular wireless headphones,” according to Apple.

Here’s everything you need to know about the new AirPods, and whether you should make the switch from the first-gen models to this new version.

Poor battery life can be the Achilles Heel of wireless headphones, and Apple has sought to address this issue with the new update.

It’s claiming that the new AirPods should give “up to 50 percent more talk time compared to first generation AirPods” which translates to three hours of talking. Sadly, this uplift doesn’t seem to have been reflected in the listening time, which stays at just five hours. 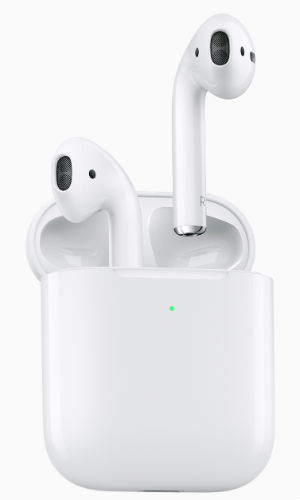 Apple has also seen fit to update the charging case, which houses the AirPods when not in use. The new case can now be wirelessly-charged, as well as through the Lightning port on the bottom of the case.

It’s not a major change, but it certainly suggests that we’ll be seeing the long-awaited AirPower charging mat at Apple’s event next week.

The component at the heart of these new AirPods is the all-new H1 processor and chipset. It’s been designed in-house by Apple, and it should “build on the magical experience customers love.”

Apple plans to make the experience even more magical by delivering “performance efficiencies, faster connect times, more talk time and the convenience of hands-free Hey Siri.” More on that later.

Essentially, the H1 chip should make owning AirPods more painless by being a bit smarter and faster.

The new AirPods, with the fancy new chip, lend Siri some extra usability. With the new models, you’ll be able to wake Siri by simply saying “Hey Siri,” making it easier to change the song you’re listening to, make a phone call, adjust the volume or get directions.

This should hopefully make the AirPods a bit more useful in the real world. Of course, Siri isn’t always the smartest smart assistant, so it might be worth double-checking on your phone.

Should You Buy the New AirPods?

In truth, if you already own AirPods, there’s little to get you really excited about with this update, unless you’re regularly having three hour-long phone calls and find your AirPods running out of juice. However, these new models will still be very good wireless headphones, and the new chip should hopefully give some performance benefits.

Before you do anything, though, it’s worth holding out for Apple’s launch event next Monday just in case it announces anything else that takes us by surprise.