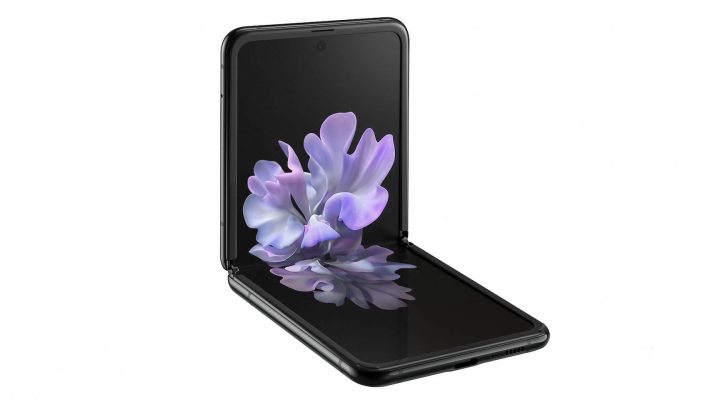 Samsung has officially announced the Galaxy Z Flip — a foldable smartphone akin to the new Motorola Razr — the new Galaxy S20 series — which consists of three phones that put some serious focus on cameras — and the new Galaxy Buds+ — an improvement on its first shot at wireless earbuds.

Samsung's Unpacked event has been a yearly reminder that the South Korean tech giant is number one when it comes to smartphones, and this year was no different. In fact, given some of the outrageous specs and impressive features on display at Unpacked 2020, it's safe to say Samsung has no intention of ever relinquishing that title.

Take a look at the Galaxy Z Flip, Galaxy S20, Galaxy S20+, Galaxy S20 Ultra, and of course, the new Galaxy Buds+ below, and keep an eye out for their release soon.

Rumors have been swirling for weeks, further fueled by a debut commercial during the Oscars, but it's finally here: the Samsung Galaxy Z Flip. This foldable phone is unlike the Galaxy Fold in that it folds vertically rather than horizontally, and Samsung is pretty excited about it.

While details about the Z Flip have been rumored, one interesting aspect of the device that went relatively unleaked is the ability to open at different angles, “like a laptop.” This splits the device into two sections — a viewing area and and an interaction area — making activities like commenting on videos and chatting with friends a lot easier. Plus, it allows for hands-free selfies, as the base of the phone acts as a stand.

The Z Flip will come in three colors: mirror purple, mirror black, and mirror gold (in select countries). The “mirror” distinction refers to the reflective material used for the casing of the device, which Samsung speakers mentioned was “beautiful” every chance they got. Other specs include:

As for the longevity of the device, speakers at Unpacked 2020 insisted that the device can last up to 200,000 folds, which is substantially more than the 27,000 folds that broke the Motorola Razr in CNET's test earlier this week. Still, Samsung has a history of being a bit generous with its insistences, particularly when it comes to foldable phones.

No, Samsung hasn't released ten different phones since the Galaxy S10. As per the industry, naming conventions for smartphones has gone off the rails, and “S20” is merely a name choice to coincide with the beginning of a new decade. Plus, as Samsung speakers pointed out, the Galaxy S20 represents a whole new level of innovation, particularly when it comes to cameras. Specs include: 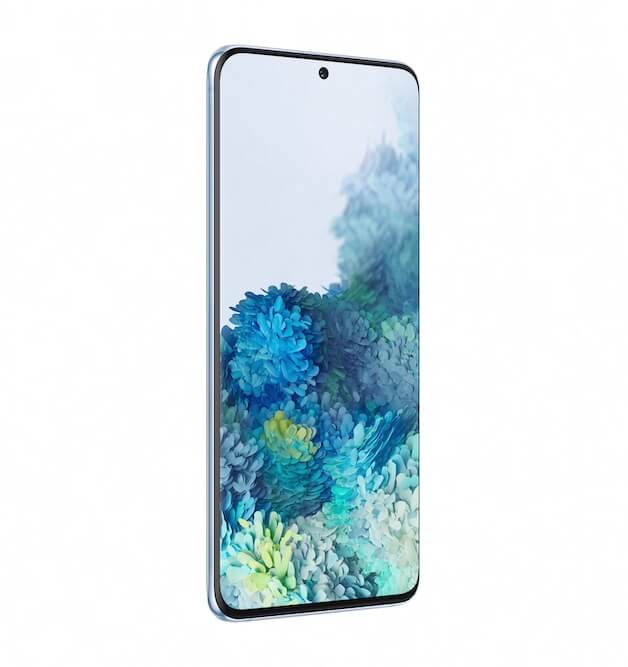 The Galaxy S20 and S20+ (which is just a bit bigger with better battery life) both feature some serious camera systems. The 64MP telephoto lens is one impressive improvement, particularly when you consider it allows users to zoom in 30x for crystal clear, faraway shots. It also features a video lens that can shoot in 8K, and is equipped with a video snap feature that allows you to take a 33MP screenshot of a video for easy sharing.

This event was a chance for Samsung to show off the many partnerships that make the Galaxy S20 so impressive. Its long-established partnership with Google led to the S20 having improved video chat functionality with Google Duo. Its new partnership with Netflix gives exclusive access to content, like behind-the-scenes looks at popular shows. And its partnership with Xbox allows for an improved mobile gaming experience thanks to Samsung's 5G capabilities.

In addition to the two flagship devices announced, Samsung also unveiled the Galaxy S20 Ultra, a heavy-duty smartphone jam-packed with features. So what's so special about it? For one, it's huge. The 6.9-inch is bigger than both the S20 and S20+. In addition to that, the battery life is a bit better than the other two, and naturally the price tag is a bit higher. Other specs include:

The real kicker for the Galaxy S20 Ultra is the camera system. Equipped with some of the most advanced mobile photography features on the planet, the S20 Ultra is a content creator's dream. As Samsung mentioned multiple times, the entire live stream of the Unpacked 2020 event was shot on S20 Ultras, which even we have to admit is pretty impressive.

To start, the 108MP ultra-wide lens is a masterpiece. It allows users to take massive, beautiful pictures that can be easily cropped without losing any quality. Additionally, the Super Res Zoom allows for users to zoom up to 100x the image size, which is a truly unprecedented amount of clarity for a smartphone. That, combined with the revolutionary Bright Night mode, which pairs 9-in-1 pixel binning tech with the most powerful image sensor on a smartphone in the world, means that the Samsung Galaxy S20 Ultra takes the smartphone photography to what has to be its logical conclusion.

Smartphones weren't the only devices on display at Unpacked 2020. Samsung announced an upgrade to its wireless earbuds: the Galaxy Buds+. The upgrade features 40% larger speakers, for better sound quality, three mics instead of two, for optimal conversation in noisy areas, and of course, expedited wireless charging and power share capabilities. With a full charge, Samsung speakers said the Galaxy Buds+ would last up to 22 hours, which they pointed out was as long as the “longest flight in the world with a delay.” 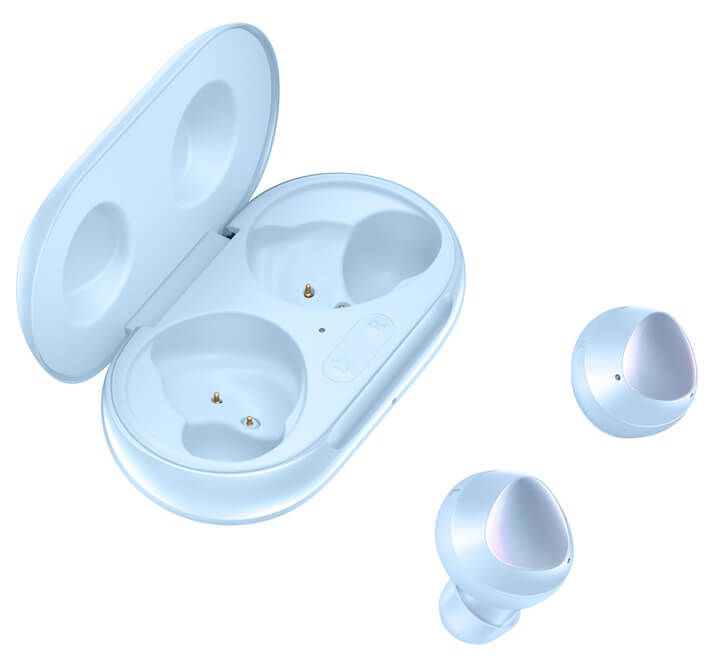 To continue the trend of showcasing partnerships, Samsung also noted that the new Galaxy Buds+ would be equipped with exclusive Spotify features, namely the ability to long press the action button to immediately get recommendations from the music streaming platform. Plus, Samsung quickly pointed out that they're easily compatible with iOS, so no need to jump on the AirPod bandwagon if you don't want to.

The Galaxy Buds+ will be available on Friday, February 14th and will cost a respectable $149 at launch.