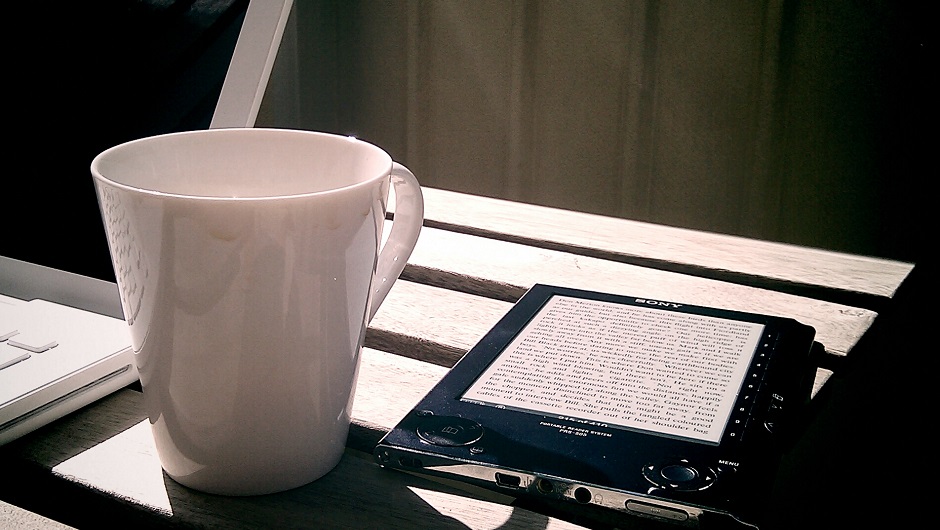 The concept of saving something to read for later might not sound like an entire business to you, but it does to Pinterest, which just bought Instapaper.

Instapaper, an app for Android and iOS, lets users save articles to read later on anything from their mobile phone to their desktop to their ereader. Additional features include highlighting ability and both text-to-speech and speed reading functions. The company made the announcement of the Pinterest acquisition on their blog today:

“[The core mission of Instapaper] is allowing our users to discover, save, and experience interesting web content. In that respect, there is a lot of overlap between Pinterest and Instapaper. Joining Pinterest provides us with the additional resources and experience necessary to achieve that shared mission on a much larger scale. Instapaper provides a compelling source for news-based content, and we’re excited to take those learnings to Pinterest’s discovery products.”

The app might not currently say how many subscribers it has now, as The Verge reports, but an archived presskit page from 2011 reveals that the number was one million way back then. Given mobile's astronomic rise in that time, it's safe to assume a significant increase.

Nothing will change for the Instapaper user, who will still have full access to the app. However, the company's developer product, Instaparser, will be “sunsetting.” Starting today, signups for Instaparser will vanish and billing for existing customers will stop. Instaparser will shut down on November 1, 2016.

Much of Pinterest's content is already evergreen, meaning that users will find it useful even when it's not brand-new. The capability to save particular Pins in a location for later exploration might allow users to engage more fully with something that would otherwise be lost to the vast, un-ended scroll of things and designs that Pinterest is known for.