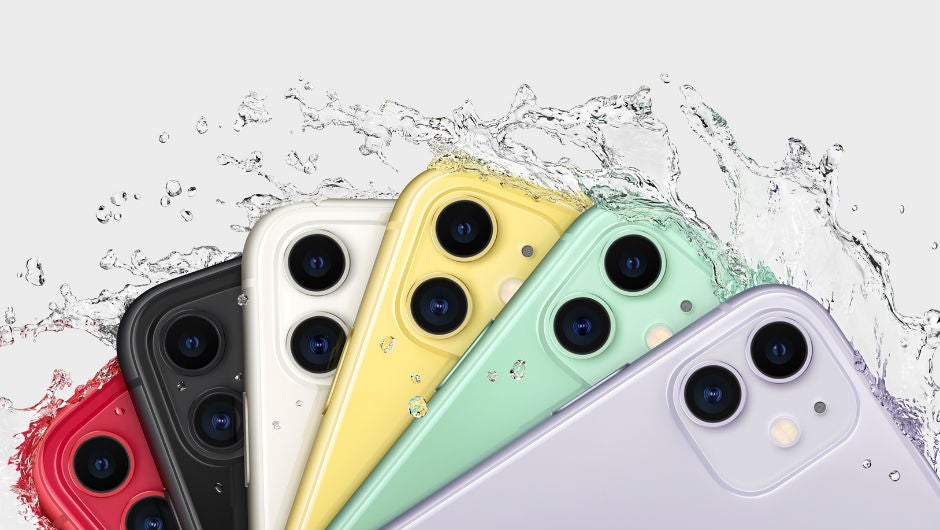 Apple brings out a new iPhone every single year. And it needs to stop.

The Cupertino company launched the iPhone 11 series yesterday with three models: the iPhone 11, iPhone 11 Pro, and iPhone 11 Pro Max. Clearly Tim Cook, the other Apple head honchos, and all of the whooping spectators in the Steve Jobs Theatre were delighted. Here at Tech.co, though, we were thoroughly underwhelmed (as were most other tech media outlets).

While there will still be wall-to-wall coverage of the new iPhones — Apple stories attract traffic like nothing else — it seems as though both the press and the public are running out of patience with Apple. Here's why we think this was the most underwhelming iPhone launch ever and, if you can help it, you should avoid buying the iPhone 11 series. 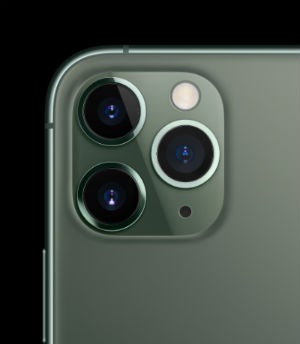 Let's be clear, last year's iPhone XS wasn't bad. But it was well behind the curve compared to similarly-priced Android phones. The battery was too small, the screen wasn't as sharp as some others, and the cameras weren't as good, nor as versatile, as other rivals.

Apple hasn't really addressed any of these flaws with the iPhone 11 Pro. A look at the phone's raw specs will show you that the changes aren't as fundamental as Apple might claim.

As you can see, Samsung's flagship S10 Plus is lighter, with a bigger screen, better battery, more RAM and a great chunk more storage than Apple's 11 Pro and XS offerings, making it hard to get excited about Tim Cook's latest phones. 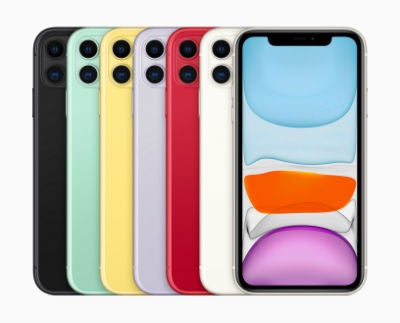 The iterative upgrades over the XS would have been fine if the XS wasn't, itself, an iterative upgrade over the X. Samsung, on the other hand, had the S8, which was easily one of the best looking phones on the market when it launched, and featured good cameras, a great screen, a headphone jack, and strong performance.

Then, Samsung released the S9, an iterative upgrade over the S8. Then, this year, it launched the S10 series which ripped-up the rulebook and started again. Oh, and it's launched the Galaxy Fold, a genuinely innovative folding phone, not to mention the S10 5G variant, plus a host of mid-range options with notchless screens, motorized cameras, and more.

iPhones No Longer Exist in Isolation

iPhones have previously enjoyed a captive market. Users wrongly assumed that moving from iPhone to Android was not only difficult but undesireable. You might remember a New York Post article detailing why some Big Apple hipsters refuse to date people who use Androids.

Apple likes to to toot its own horn about features such as audio isolation in videos, or night mode. But increasing numbers of people are realising that these features debuted on Android phones. Plus, with Google, Samsung, and OnePlus offering comparable (if not better) camera experiences, for example, consumers are starting to feel shortchanged when they shell out $999 for a new-ish phone. 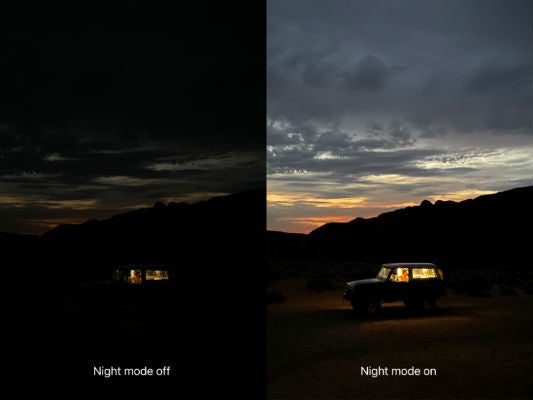 What's more, cross-platform services such as Whatsapp, Facebook Messenger, Spotify, and Netflix, are making proprietary services such as iMessage and FaceTime redundant. Even Apple's new streaming services, Apple TV+ and Apple Arcade, seem redundant. Who wants to pay $5 per month for access to a limited, though growing, selection of TV shows when they already pay for Netflix? And who can, hand on heart, say they want to pay a monthly fee for mobile games?

Do You Actually Need A New iPhone?

Of course, perhaps one of the most compelling arguments against the new iPhones is one of necessity. Consumers are replacing phones more slowly than ever, and the problem is particularly acute for Apple. According to estimates, the average iPhone user replaces their phone ever 3.46 years.

And, with increasingly iterative upgrades, battery replacement programs, and support for older phones on the latest versions of iOS, Apple isn't helping itself.

Another point worth thinking about is the environmental cost. Apple proudly claimed that the new iPhone 11 is made from 100% recycled aluminum, which is good, but what's the point in buying a new phone when your old one still works?

Perhaps the biggest problem is the feeling that Apple is saving 5G support and more radical redesigns for 2020. Why bother buying a new iPhone when Apple itself isn't fully committed to this generation?