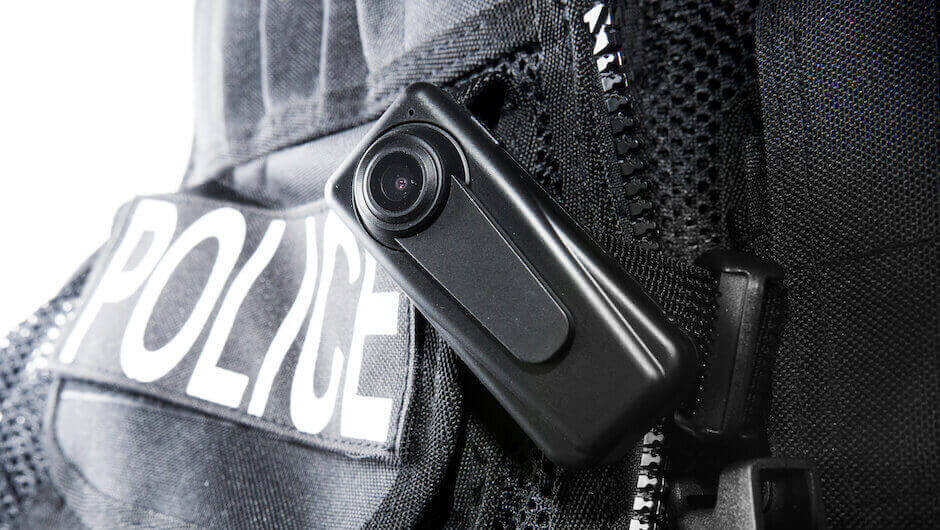 The pushback against facial recognition technology continues, as Axon, the makers of Taser and a major police body camera manufacturer, has come out against the technology, refusing to implement the software into their devices.

The debate over the ethics of facial recognition is as complicated as it is troubling. Ethics panels, police experts, and Facebook comment sections have all weighed in on the topic, and we're still not exactly sure how to approach the technology as it pertains to law enforcement.

The backlash and resistance to the technology on a smaller scale, however, has been pretty swift. City governments and large corporations alike have taken stern stances against the software and, if that trend continues, it could spell trouble for future proliferation of the tech.

While some companies have been slow to take a firm stance on facial recognition, Axon has firmly planted their feet in the sand with a statement that cannot be misinterpreted.

“Axon will not be commercializing face matching products on our body cameras at this time,” wrote Rick Smith, founder and CEO of Axon, in a blog post.

Sure, “at this time” sounds a bit unsettling, but when you read on, you get the sense that Axon is taking this matter quite seriously. In April, they created the AI and Policing Technology Ethics Board, which recommended Axon make this statement in their first report for the company.

Axon has made the production of police body cams a priority in recent years, which makes this statement all the more significant. While other manufacturers haven't come out just yet, Axon's stance could set a precedent for the entire industry that would have long lasting ramifications.

Police body cams aren't the only battleground for facial recognition technology though. The groundswell of opposition to the controversial software has seen everyone from big city officials to small suburban activists making waves in the discussion.

In May, San Francisco passed a sweeping, citywide ban of facial recognition software, stating that the technology's propensity to “endanger civil rights and civil liberties substantially outweighs its purported benefits.” Just a few days ago, a small Boston suburb did the same in a unanimous decision, primary due to the technology's woeful inaccuracy when it comes to recognizing women and people of color.

The reality is support for facial recognition is dwindling fast, and more and more companies and city governments are going to have to start taking positions on the matter, whether they want to or not. Tech giants like Amazon and Microsoft, however, are pushing on with software tests and sales despite notable opposition, so the future of facial recognition is clearly still up for grabs.

Whether you're a big fan of personal privacy or a staunch supporter of law and justice, the implications of installing facial recognition software on a grand scale are noteworthy to say the least, particularly with the technology still in its infancy. The potential for a dystopian future to emerge from the implementation and evolution of this technology is staggeringly high, and big tech's attempt to roll out the technology quickly rather than safely certainly isn't helping.

As with any piece of technology, regulation is considered a bad word that “slows innovation.” But in a world full of data breaches, ransomware attacks, and tech-fueled health problems, maybe slowing things down a bit wouldn't be the worst idea. Because, unfortunately, the legislative bodies making laws to protect us from the worst iterations of technology are having a hard time keeping up.