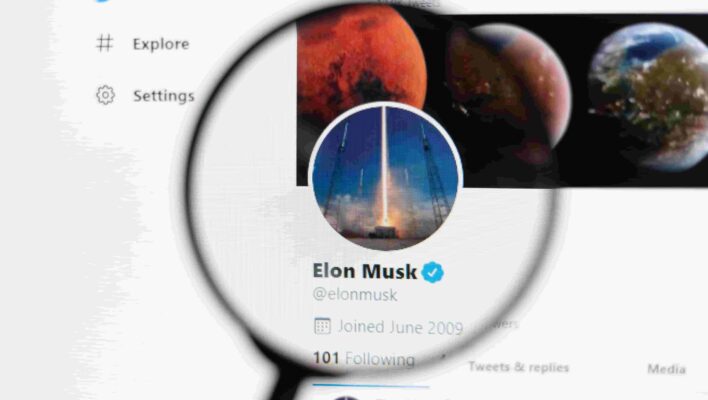 More than 10 million people have voted for Musk to resign from his position as Twitter’s CEO in a poll that took place on the social media platform.

The poll – posted from the billionaire SpaceX owner’s personal Twitter account – has attracted over 17.5 million respondents in less than 24 hours.

The vote reflects widespread dissatisfaction with Musk’s decision-making since he became chief executive less than two months ago, in a short tenure that has been as controversial as it has been chaotic.

Yesterday, Elon Musk set up a poll asking users whether he should step down as head of Twitter. The billionaire said in the same post that he plans to abide by the results of the poll, whatever they may be.

Should I step down as head of Twitter? I will abide by the results of this poll.

A large majority – 57.5% of poll respondents – have expressed that they want Elon Musk to resign from his position, while 42.5% would like the Tesla chief to continue at the helm.

Musk has been mired in scandal and controversy since the moment he took over Twitter, with scoops detailing the CEO's unhealthy working practices and refusal to pay rent for Twitter's offices among a string of other negative stories that have caused significant damage to his reputation in the last six weeks.

Whenever Elon Musk does anything – especially on Twitter – it’s always worth asking whether his actions are an ill-informed attempt at humor, entirely theatrical or serve some sort of additional end for him that at present is somewhat unclear.

This might be the case here. Musk isn’t just posting this poll on a whim – reports that he was looking for an individual to lead Twitter began swirling just two weeks after his takeover in late October.

It's unlikely Musk would have put out such a poll coupled with a promise to step down if he wasn’t already planning to do so.

Was the poll designed to portray him as someone who listens to “the people”? Or is he just trying to drum up more drama and more subsequent coverage for his acquisition? at this stage, it's anyone's guess.

If Musk keeps his word and steps down, however, finding a replacement that's both competent and uncontroversial – yet still willing to take charge at Twitter in its current, dumpster fire-like state – will be no easy task.