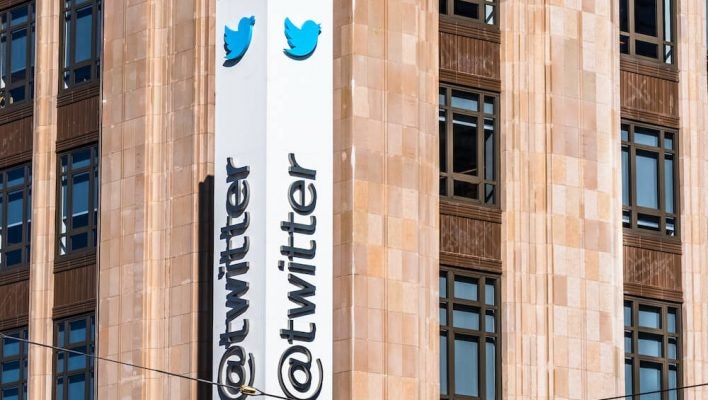 A newly published report has revealed that Elon Musk has refused to pay rent on Twitter’s San Francisco office space for several weeks.

The decision to withhold rent appears to be the latest cost-cutting measure deployed during the Tesla chief’s short tenure in charge of the social media site.

It’s also the latest instalment in the seemingly endless stream of scandals, controversies, and issues that have plagued the platform since his takeover in late October.

According to a report recently published in the New York Times, Twitter has stopped paying rent for its HQ, located in San Francisco, as well as its global offices.

The reason, the report claims, is that Musk is trying to renegotiate the conditions of the company’s office lease – but the missed payments have angered the real estate companies he’s trying to broker more favorable terms with.

Musk will likely argue that Twitter's now smaller workforce – a result of both layoffs and resignations – has made the terms of the current lease inappropriate.

The billionaire SpaceX owner is reportedly also refusing to pay almost $200,000 bill for private flights that Musk took the week he completed the acquisition of the platform.

The news that Twitter is refusing to pay rent is swirling shortly after reports that many of the company's office supplies are being auctioned off to raise funds. Twitter, by Musk’s own admission, is in dire financial straits.

The platform hasn’t exactly been a profit-making machine throughout its existence, however – when Musk took over, he revealed the company was losing about $4 million a day.

But it seems the situation is going from bad to worse. A source has also told the New York Times that Musk’s team is even exploring the legal consequences of not paying severance to the thousands of employees the company laid off after his takeover. Many fired employees are still waiting on paperwork formalizing their departure.

Twitter: The Dumpster Fire That Just Keeps on Burning

It’s hard to put into words quite what is happening at Twitter. It’s hard to think of a more chaotic and disaster-filled takeover of a tech company, and it’s even more difficult to keep up with the daily revelations of just how bad things are behind the scenes.

Elon Musk’s beliefs regarding “free speech absolutism”, for instance, have already led to racists, homophobes, and other bigoted individuals returning to the platform in droves.

50 of the platform’s top 100 advertising agencies jumped ship before December (although Amazon and Apple have now resumed spending), while fledgling Twitter alternatives like Mastodon experienced record numbers of sign-ups, as did a collection of smaller social media platforms.

The billionaire’s views on how the company should be run, on the other hand – which were on show for all to see when he demanded employees to work longer hours for no extra pay – have caused mass resignations, which have only added to the exodus of employees Musk himself instigated by laying off half of Twitter’s staff. Those who have stayed might find themselves sleeping at the company's headquarters in the near future.

While Musk’s personal opinions and direct actions have been under the microscope, there have been reports suggesting Twitter’s security setup and practices were appalling before Musk even took over.

Among a myriad of problems – including multiple instances of employees “intentionally installing spyware on their work computers at the request of external organizations” – thousands of employees had privileged access to Twitter's production systems.

Public confidence in all aspects of Twitter's operations is at a historic low, and it's hard to see any real way back for the platform from here. What 2023 has in store for Twitter is anyone's guess – but with Musk at the helm, you'd be hard-pressed to find someone who thinks it'll improve.