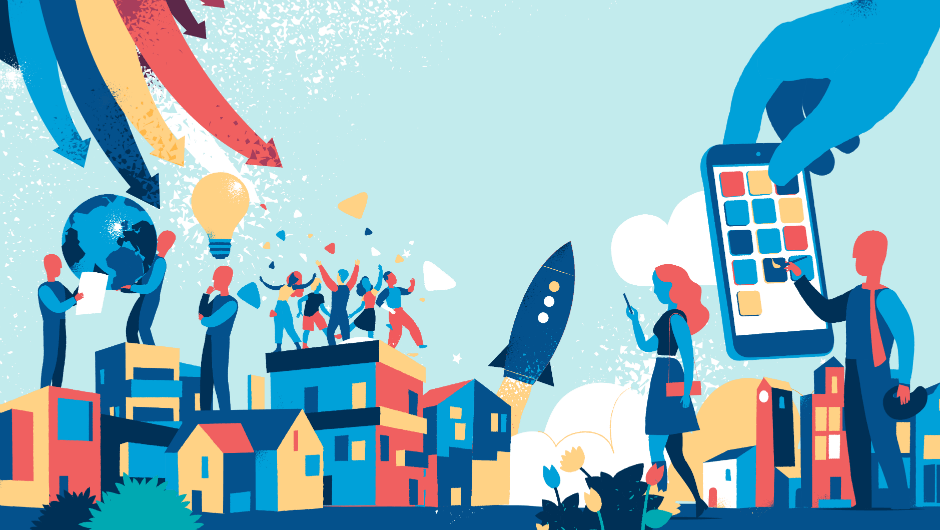 Silicon Valley’s version of the future has always drawn from the genre of science fiction. Granted, the pessimists among us are more likely to compare it to a cyberpunk dystopia than to a flying-car-packed retrofuture utopia, while anyone following climate change news is more likely to pull from the post-apocalyptic shelf.

Whatever the case, trying to predict the business trends of the near future isn’t frivolous: It’s an attempt to deal with the present, and to prepare for what’s to come. And it can be fun. Just ask Nike and Boeing, the two latest companies to bring on science fiction writers as consultants.

We’re barrelling into 2019 – the setting for Blade Runner and Akira — and Tech.Co has reached out to a raft of tech industry experts for their opinions on what’s really going to happen in the upcoming year.

Here are 11 takeaways on everything from data scientists’ next career moves to the impending shake-ups in social media platforms. Spoiler alert: They didn’t mention hunting down renegade Replicants.

First, our controversial trend prediction of the year: The next generation of mobile networks will come into its own in 2019. Or it won’t, depending on who you ask.

Craig Lodzinski, Chief Technologist for Developing Technologies at Softcat, takes a bold approach, saying that technologies such as 5G will “start to come to the fore as organizations seek to alleviate bottlenecks presented by the network.” 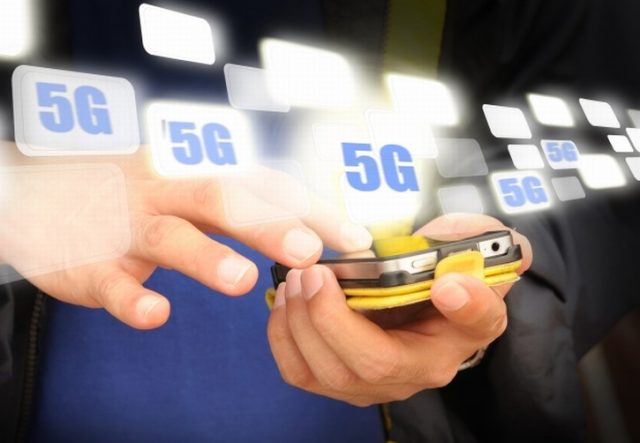 Infosys SVP and Global Head of Engineering Services, Nitesh Bansal, agrees, calling 5G one of the “new and interacting emerging technologies that will see faster and larger adoption in 2019”.

Bansal adds that “in 2017, the use cases predicted for 5G were leaning towards consumer use cases. However, with IoT going mainstream there is a need for low latency, pervasive communication in areas such as remote monitoring, streaming with AR / VR for remote assistance, and automated vehicles. With massive IoT deployment, the number of devices that need connectivity will increase exponentially.”

Greg Cohn, cofounder and CEO of mobile app Burner, has the more pessimistic view, saying “The telecom industry will roll out RCS (next generation messaging) and 5G, and – in 2019 at least – no one will care.”

Hey, he’s got a point: Adaptation happens when mass audiences want it to happen, not when the tech companies start trumpeting a fanfare. Will 2019 see a 5G boom? We’ll tell you in a year.

Benoit Vatere, founder and CEO of Mammoth Media, a mobile entertainment network behind apps like Yarn, Wishbone and Arena, has a bold claim. “TikTok,” Vatere says, “will become the #1 social app for teens, surpassing older apps like Snapchat and Instagram.”

TikTok is unquestionably on the rise – we even wrote up an explainer on the new app for all of you senior citizens born in the previous century – but it’ll have a tough road ahead if it aims to beat the incumbents. We can only say one thing for sure: Facebook’s totally going to try copying TikTok.

AR Will Do Great, But VR Won’t

The battle between AR and VR, once equally buzzy new technologies, has been won. AR is increasingly useful, but VR has yet to take off in the business world.

“Augmented and mixed reality will start to build momentum for workforce training,” 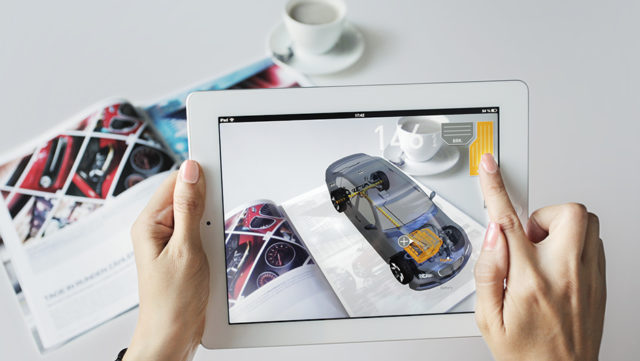 Nitesh Bansal agrees, though he’s a little more bullish on VR: “There will be an increasing adoption of technologies for realizing immersive experiences and higher efficiencies at troubleshooting in the workplace.” Bansal includes both AR and VR in that category.

In 2019, will VR get the Pokemon Go moment that helped nudge AR into the public consciousness? It remains to be seen.

Data Scientists Will Turn to Consulting

In 2019, data will be essential in the modern workplace. Adam Harding explains this best. 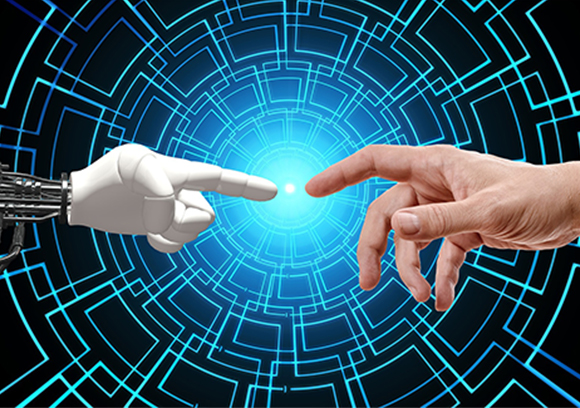 “Data will be at the heart of everything,” he predicts, “and is key to organisations being able to make good decisions about products, services, employees, strategy and more. Data democratisation will become increasingly commonplace.”

As a result, the demand for data scientists will take a sharp turn, according to Kevin Smith, Vice President of Product at GoodData.

“The data scientist, once the sexiest job of the 21st century, will become very different from what we know today,” he says. “As analytics are pushed to the end user, self-service becomes routine, and data prep tools become more powerful, the data scientist will transform into more of a consultant than a data sourcing and preparation expert. They will be charged with helping the business make sense of data, understanding how to interpret results, and what courses of action might be warranted. It’s a higher value role for the data scientist and ultimately, a better use of their skills.”

The Rise of the Non-Startup Startup

Roy Man, cofounder and CEO at team management platform Monday.com, envisions a rise in teams that operate like small or mid-sized businesses in their own right. 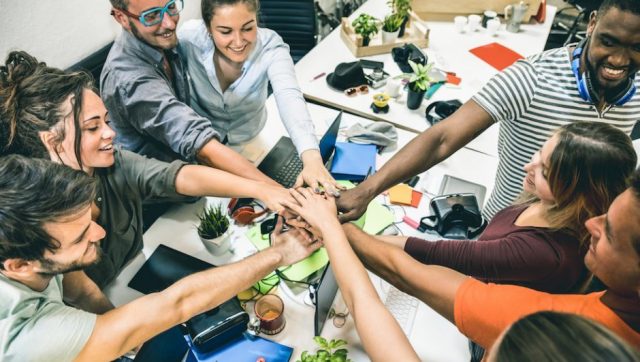 “As the workplace of the past has given way to faster, tech-savvy and agile teams, workers have more independence and access to information,” he says. “In 2019, we’ll see small teams within large companies operating like startups, selecting their own software and vendors and driving smaller, independent workplace cultures with their own habits and workflow tools.”

A trend towards agility meshes well with Man’s second prediction, that business software itself will get more versatile and play well with others: “Connecting software to work with other software is hard. This is why historically, and even today, companies pick a single vendor and stick with them. This is going to change. There is going to be a breakthrough with integration platforms that will allow any software to connect well with any other software.”

In other words, more specific softwares will thrive – like HubSpot for marketing, or Zendesk for emails – and they’ll be bundled together thanks to integration platforms.

It’s an opinion that more than one expert articulated to Tech.Co. Here’s how James Seaman, Account Chief Technologist at Softcat, phrased it:

2-Day Delivery Is Too Long Now

Once, the typical consumer was ecstatic to get an online purchase shipped to them in the space of two days after they’d ordered it. Now, we’re getting antsy. 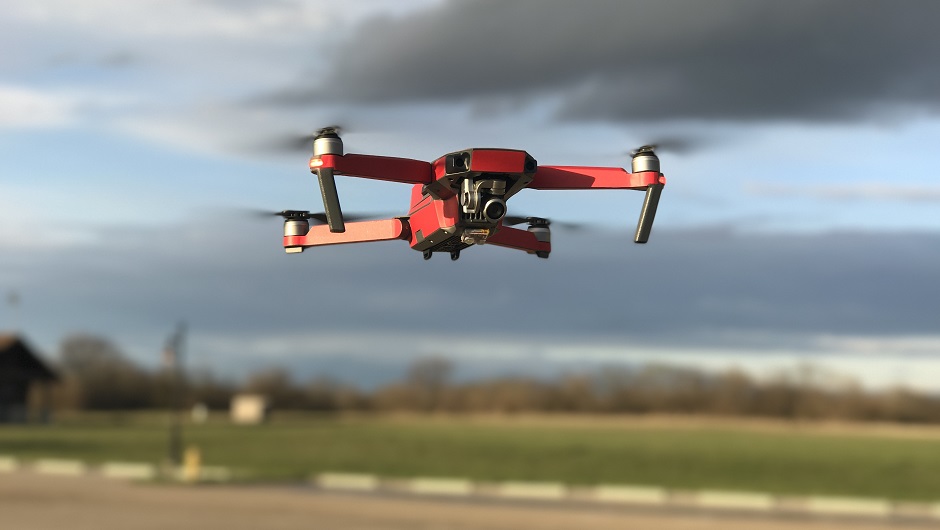 “As multi-channel shopping becomes the industry standard and as logistics networks grow stronger, the new norm in 2019 will be same-day or 1-2 hour delivery. Shoppers will increase online sales and choose to either pick up their items in store or opt for same-day delivery,” says Jay Klauminzer, CEO of mobile gift card app Raise.

Spurred by Amazon, the concept of same-day delivery saw a tipping point last year, when the number of same- or next-day deliveries tripled year-over-year. It’ll be even bigger in 2019.

products, both in terms of what consumers and homeowners are looking for and expecting, and what we are going to see from companies,” Ridenour holds. “Need an electrician to come help install a fan in an hour? Companies including HomeAdvisor and Handy already offer products to connect instantly and book on-demand services, and over the next year, we will see more expansion in these spaces.” 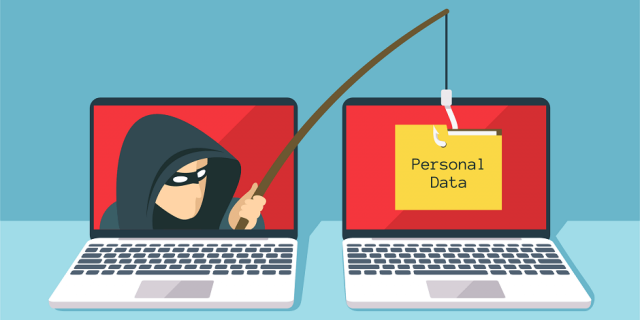 “Consumers will continue to see their data exposed via breaches of trusted parties, and to be on the receiving end of various scams and phishing attempts. This will get worse and worse as the data out there piles up,” says Greg Cohn.

Granted, this is probably the least risky prediction in this entire article, as data breaches have remained a largely unsolved, rising concern for several years. Heck, the Marriott breach of 500 million accounts was announced just while Cohn was in the process of preparing his statement to me.

However, issues surrounding data privacy won’t affect every country in the world at the same rate. The U.S. is likely to fall farther behind in the next year, argues Tomas Honzak, Chief Information Security Officer at GoodData.

“Global Privacy, Regulation, and Governance will continue to keep security professionals up at night,” he says. “GDPR was a great first step, but global regulation and governance still remain a complex web. The United States will continue to fall further and further behind in competency and international relations as our federal compliance efforts simply aren’t moving fast enough to meet worldwide requirements. Countries where privacy is prioritized and seamlessly integrated will see the most optimal growth.”

Okay, this prediction beats the last one in terms of how likely it is to come true. 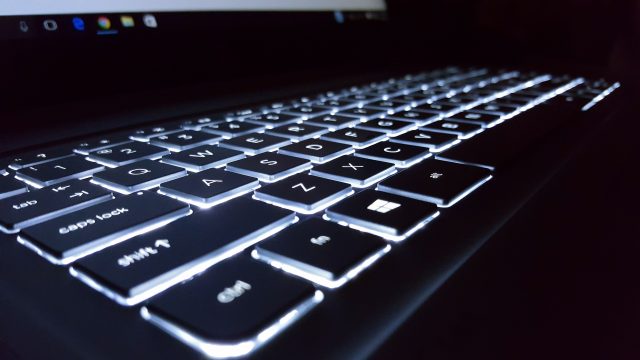 From Adam Louca, Chief Technologist for Security at Softcat: “Password breaches and phishing attacks will continue to be the biggest threat to most organisations as attackers take advantage of the migration of internal systems and data to external providers. Most users still will ignore good guidance and advice and use the same password everywhere.”

(Psst- don’t be that person, avoid personal risk by using a password manager.) 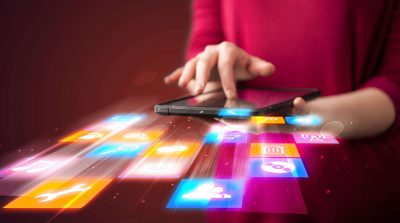 “People in tech, fed up with the dystopian surveillance and targeting we've seen from “big Social” lately, will seek alternatives,” Cohn predicts. “There will be at least one prominent attempt to build a closed-circle social network – something to share photos and thoughts with your close friends and family in the way Facebook and Instagram offered originally. The big guys may try to do this themselves (e.g. Instagram “close friends”) but people will seek alternatives to the incumbents.”

It’s an interesting prediction, that makes sense: We’ve seen a rise in anxiety awareness over the last few years, and plenty of people have tied it to obsessions with current social media platforms.

As the Pew Research Center found recently, over a quarter of American Facebook users have deleted the app on their phones within the last year. Starting a new social network is notoriously hard, but that’s a pretty big potential audience for anyone who wants to try.

The Wellness Industry Gets More Accessible 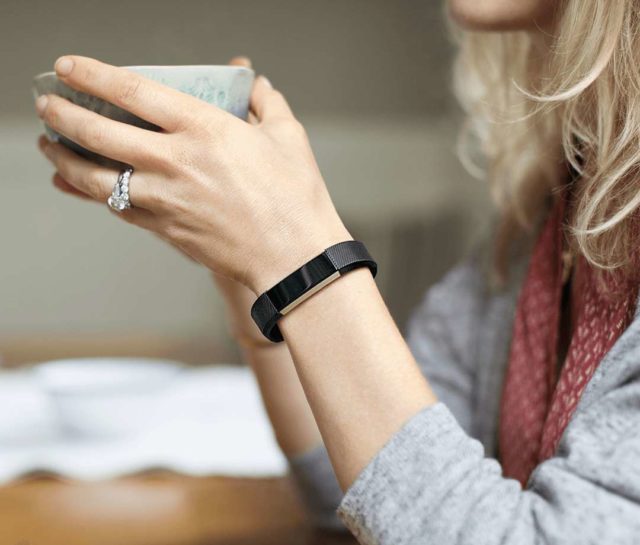 Akash Shah, cofounder and head of product at Care/of, thinks that our overly anxious world won’t just stick to deleting Facebook. We’ll turn to the health and wellness industries as well.

“Health is increasingly important to people, particularly millennials,” Shah says, “but I think historically the wellness space has also been inaccessible to a large portion of the population. One of the best parts about technology entering the health and wellness sphere is that it’s made being healthy so much more accessible. Technology can be such an empowering tool, especially when it’s used to give people personalized recommendations based on who they are holistically.”

That’s a fine note to end on. As 2018 wraps up, we’ve seen plenty of examples of our modern-day cyber-dystopia. In 2019, we can only hope our technological advancement brings in a little more utopian empowerment as well.