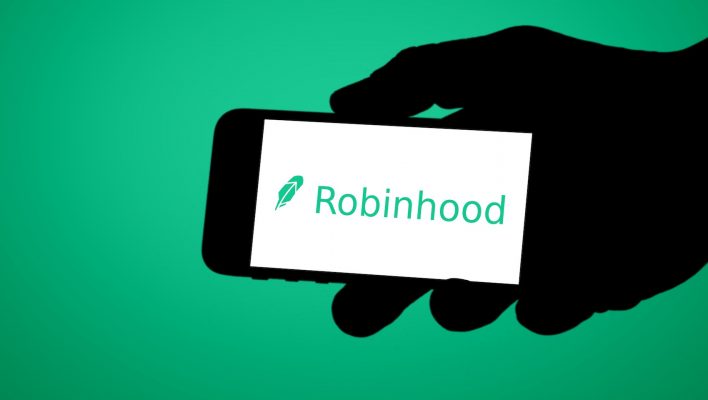 Stock market trading app Robinhood has been hit by a $70 million fine by FINRA, a government sanctioned not-for-profit organization that oversees U.S. broker-dealers.

While Robinhood is valued at around $20 billion as of May 2021, this is the biggest fine ever issued by FINRA, and still a substantial portion of their yearly intake.

Why Is Robinhood Being Fined?

It was hard to avoid news about the stock market in early 2021 —there were so many moving parts and jargon-heavy updates, that the average viewer might not fully understand every mini story that took place relating to Wall Street and GameStop. Robinhood was heavily involved in that controversy, but this latest fine is actually entirely separate from these issues.

This $70 million fine is about some shady behavior that they conducted towards their customers. Whether intentional or not, the Robinhood app would often give their customers misleading information regarding the amount of money they had in their account, or the performance of their stocks.

These discrepancies may have caused users to sell when they wanted to hold, or vice versa. There was also a time during March of 2020 in which there was an outage in their technology, leading to customers being fully unable to trade in a time where the market was fluctuating wildly.

FINRA has estimated that these mistakes may have cost Robinhood's customers more than $7 million. While the entire $70 million bill through the lawsuit won't go to those affected, this money is intended to serve as some form of restitution, and deterrent for the future.

What Happens to Robinhood Next?

This seems to be the end of this arc of the Robinhood saga. While they are still under investigation from the SEC due to their behavior in the GameStop-AMC event of early 2021, this fine seems to be all the punishment they'll receive due to their app failures.

Robinhood has posted a blog post on the Robinhood website, claiming that the app is as dedicated as ever to meeting its responsibilities to its customers. However, many people are viewing this as a hollow promise.

Don't use Robinhood, use another app.

After what many users view to be Robinhood's biggest failure, when its customers needed it most, faith in the app is pretty much shot, no matter how much it promises to fight for the little guy. While $70 million is a substantial sum of money to most people, many view it as a pittance compared to how much Robinhood cost their customers. But the lost customer loyalty to Robinhood services could hurt it harder.