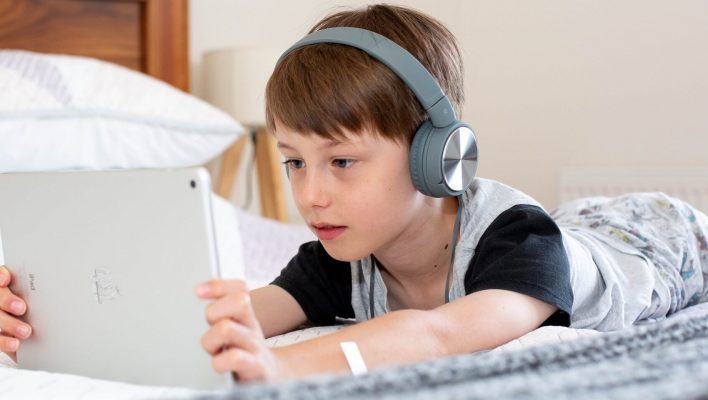 Or at least, any “unauthorized use” of VPNs is banned, which is arguably even worse, given the lack of clarity around what might or might not be allowed.

Roblox issued a big update to its Terms of Service agreement last week. Many of the changes included bans on a wide range of activities, from banning giveaways and lotteries for the on-platform “Robux” currency to an unusual ban on “content that seeks or portrays romantic relationships” — up to and including hand holding.

When 67% of your platform's users are 16 or younger, these preemptive cautionary measures make some sense. But one ban in particular is a technical change that could do more harm than good.

Here's how the gaming platform explains it in the new community rules, under the “Unauthorized Access” header:

This is the first official call-out of VPNs from the platform, and it doesn't put the useful tech tool in the most positive light.

Why VPNs Are Useful

VPNs are a layer of security that protects a user's internet activity from data harvesters who might steal your identity or sell your login information — so there's an obvious benefit for Roblox's largely teen and pre-teen audience.

VPNs also help users dodge location-based restrictions, which might sound unsavory but has plenty of practical applications. Roblox users likely won't be avoiding government overreach, but in at least one case a user has found a VPN to be the only workaround for a glitch that prevented them from logging onto the site.

It's unclear how firmly Roblox will be enforcing this measure in the future. For one thing, this entire ban comes with a Catch-22: They're only banning “unauthorized” VPN use, and if you haven't been authorized to use something, then it's kind of already banned by default.

The company might be having its cake while eating it, too. Mentioning VPNs in their guidelines gives the company something to point to should they choose to crack down on any VPN use in the future. And at the same time, it doesn't prevent them from allowing any VPN use that they deem worthy, so they won't be perceived to be reducing children's internet safety.

Unfortunately, that leaves Roblox's VPN-loving users in a state of constant danger. Normally, it's worth paying the couple of bucks a month needed to get a high-quality option like NordVPN, and ExpressVPN in particular is reportedly a great pick for Roblox access.

Sadly, though, Roblox's new guidelines are a clear warning. As useful as they are, VPNs aren't welcome everywhere.