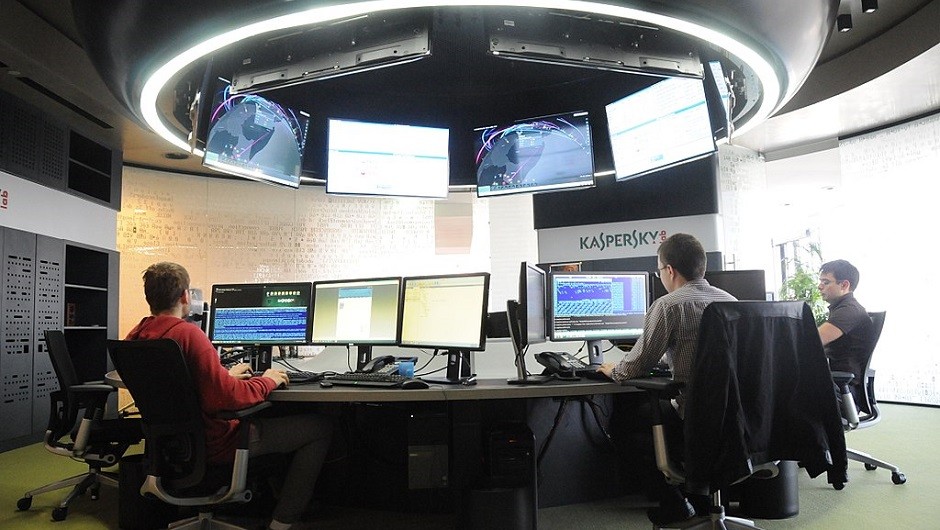 Russia’s telecommunications regulations agency Roscomnadzor has told the country's top VPN providers to link their servers to the government's system.

Of the ten VPNs contacted by Roscomnadzor, four have publicly voiced their intentions to not comply with the order, and according to Roscomnadzor chief Alexander Zharov in Russian news outlet Interfax, just one VPN provider has officially complied: Kaspersky Secure Connection.

Roskomnadzor plans to block all non-complying VPNs within a month.

Why Has Russia Blocked Some VPNs?

A total of ten VPN providers were contacted by Roscomnadzor in March — ExpressVPN, HideMyAss!, Hola VPN, Kaspersky, KeepSolid, TorGuard, OpenVPN, NordVPN, IPVanish, and VyprVPN. The latter four providers have each publicly stated that they are opting for non-compliance.

Roscomnadzor sent letters to the providers, telling them that they would need to connect their VPN servers to the Federal State Information System (FGIS). Once connected, the VPNs would be blocked from letting their users access any online content that FGIS had banned from its registry.

NordVPN explained their decision not to comply in a March 29 blog post, saying that it would violate their customer service agreement in three ways: It would compromise their commitment for online security, online privacy, and online freedom. If connected, the Russian government would be able to monitor VPN's users online activity.

Kaspersky Secure Connection has a messy past of denying links to the Russian state. Now that it's on track to be the only major VPN provider legally operating in Russia, that past is worth taking a second look at.

A New York Times story in October 2017 found that a leak of sensitive information had been accessed by Russian hackers from an NSA agent's home computer which had also been running Kaspersky’s antivirus software, according to Israeli hackers. The US wasn't taking any chances: Following this news, Kaspersky software was banned for U.S. government use.

Kaspersky currently has a new core infrastructure center in Switzerland set to be completed by the end of this year which might have been seen as a move towards a global presence that could distance the company from its percieved connection to the Russian government. Following their compliance with this ultimatum from Roscomnadzor, however, it's clear that their Russian userbase was too essential to lose, even though it meant that they have a strong government connection now undeniably on the books.

Russian users of Kaspersky's VPN should expect their data to be logged, disapproved sites to be blocked, and for the Russian government to be able to access their activity on Kaspersky servers.

Should You Trust Kaspersky?

Does the cybersecurity company's VPN still hold up?

No smoking gun has been found for the previous leak of classified documents reported in 2017, but the security software's governmental ties have long been suspected, putting Kaspersky in much the same boat as China-based communications company Huawei, which has been denounced by a raft of US government agencies.

Now, with Kaspersky's compliance with a direct line to FGIS, Kaspersky will be explicitly including Russian government censorship in its VPN service within the country.

If privacy is your top concern, then you'll likely be far more comfortable using a VPN service that Russia isn't okay with. We've got plenty of inexpensive VPN options that we would recommend, none of which are connected to Russia's registry of blacklisted content.

In today's world, internet access is an essential need: Over half of the world — or 3.8 billion people — were using the internet in 2018. As its importance continues to grow globally, concerns about government overreach will continue to grow with it.