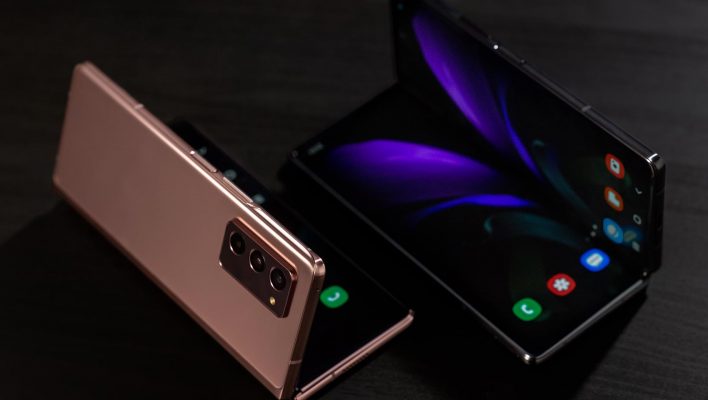 Samsung has finally decided to spill all the beans on its newest and most expensive folding phone: The Galaxy Z Fold 2 5G.

Perhaps unsurprisingly, it is ludicrously expensive. Samsung's newest foldable phone costs $1,999. But, in some better news, Samsung seems to have rectified most of the issues with the phone's troubled predecessor.

Let's dive in and see if the new folding phone is now, finally, a phone we'd actually consider buying (if we had a spare $2K).

Samsung Galaxy Z Fold 2 5G: Everything You Need to Know 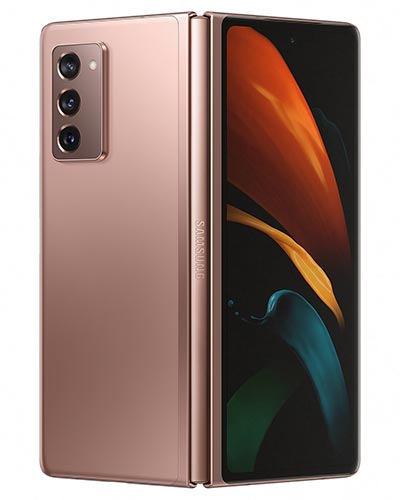 Costing $1,999, the Galaxy Z Fold 2 5G is easily one of the most expensive phones ever released. However, if that somehow still sounds on the cheap side, you can also pre-order a special Thom Brown edition for $3,299. You'll need to be quick, though, as there are only 5,000 units available worldwide.

Let's try to get away from the price tag for a moment and talk about what the Z Fold 2 5G actually gives you in return for your small fortune.

Like the original Samsung Galaxy Fold, the new Z Fold 2 5G has two screens. The smaller outside screen is 6.23-inches tall and is significantly longer and wider than the original's screen. In fact, it almost looks like a regular phone – which is nice.

The larger display, which folds out, is 7.6-inches long diagonally and features no notch. Instead, you get a small punch hole on one side of the screen – similar to the Samsung Galaxy Note 20's selfie camera.

What's more, the inside screen has all the features we've come to expect from 2020 flagships. For example, it has a 120Hz refresh rate and is HDR10+ compliant. The screen's 1768×2208 resolution should be more than sharp enough for anyone's tastes.

However, those screens and the new hinge mechanism mean that the Z Fold 2 5G is on the chunky side. It tips the scales at a whopping 282g, or almost 10 oz. The heaviest phone we've reviewed to date, the Oppo Find X2 Pro, only weighs 217g, by comparison.

The Z Fold 2 5G has some high-end internals. It runs the latest, and greatest, Snapdragon 865+ processor with 12GB of RAM. That's right, there's no Exynos underperforming here.

The cameras are suitably high-end, as well. You don't get the 108Mp lens that features on some of Samsung's other flagships, but you do get three 12Mp cameras on the outside; one standard wide-angle lens, an ultrawide angle lens, and a telephoto lens with a 2x optical zoom.

The front-facing cameras (one on the outside above the small display, and one housed inside the folding screen) are both 10Mp lenses. There's also a healthy 4,500 mAh battery with 25W fast charging available – no weird dual battery stuff, unlike the Motorola Razr.

What About the Hinge?

You might remember than the original Galaxy Fold's biggest problem (among many) was its flimsy and easily breakable hinge.

According to Samsung, the new hinge has an updated design with a new “CAM” mechanism, which should be stronger and more reliable. It also employs a “sweeper” mechanism in the gaps between the hinge components to help repel dust and debris.

Perhaps the most interesting thing about the hinge is that it now allows the Z Fold 2 5G to support Flex mode. This means that you can easily open an app on the cover screen before switching to the main screen, before placing one side of the phone on a flat surface and using the over side as the screen, sort of like a laptop. At the moment, not every app in the world supports this tech, but it does work with all of the apps that Samsung has developed itself.

Should You Buy this Foldable Phone? 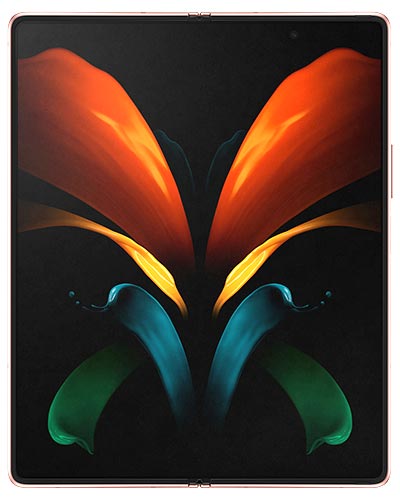 Perhaps the more pertinent question is can you buy the new Samsung? There aren't many people likely to have the funds available for a $2,000 phone.

However, given Samsung's torrid experience with the original Fold, as well as its interesting Galaxy Z Flip, it seems as though the Korean company is in a much better place with its folding devices now. Buying one might not be as much of a gamble as with previous generations.

But, of course, questions remain about app compatibility and Android version support. There's no point in buying a $2,000 phone if it won't support Android 12 when it comes out.

All told, we'd still probably look elsewhere. The Samsung Galaxy Z Fold 2 5G is a genuinely exciting and interesting phone. But, sadly, it's not the one for us.