They say that imitation is the most sincere form of flattery, and if that's the case, them Samsung just let us all know what it really thinks of Apple with the reveal of its new Notebook 7 laptops.

There's no denying that the devices bear more than a striking similarity to Apple's MacBooks, so much so that at a cursory glance you'd almost mistake them for the same thing.

Of course, the MacBook has been emulated by many companies in the past, but this is one of the closest facsimiles we've ever spotted. Question is, what does it have under the hood?

What is the Samsung Notebook 7?

The Notebook 7 is a premium laptop that comes with an 8th gen Intel Core processor, and is available in various configurations, depending on just how far you're looking to push it. Available in both 13-inch and 15-inch sizes, the laptops really do go for that MacBook styling, but really, that's no bad thing. Compared to the previous Notebook 7, Samsung has made the laptop less rounded, and given it a more defined makeover. The new Notebook 7 isn't as slim or light as Apple's devices, but it gets pretty close. The 13-inch model is only a handful of grams heavier than the MacBook Air, at 1.29kg. 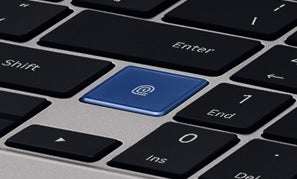 As you'd expect with a high end laptop range, the series comes with some nice mod cons, such as a backlit keys and a fingerprint sensor (although we're not totally sure about the positioning and coloring of the biometric button, which is a blue island in a sea of black keys).

The 15-inch model is available with Intel UHD graphics, or a dedicated NVIDIA GeForce MX250 graphics card. If that doesn't quite do it for you, also in the range is the Notebook 7 Force, which Samsung suggests is aimed at ‘creators and innovators', and packs an NVIDIA GeForce GTX 1650 graphics card as well as up to 24GB of RAM. The Force also comes with a 512GB solid state drive, and space to add a further two.

For all of our ribbing about the Notebook 7 seeming very familiar, a look at the ports will quickly tell you this is no Apple product. Samsung offers a USB-C port, two USB 3.0 ports, HDMI & Micro SD. Positively generous compared to the Macbook. 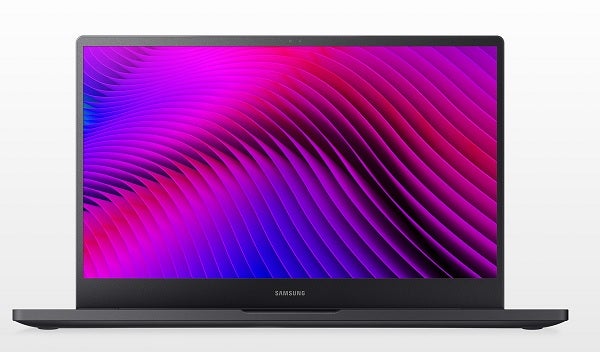 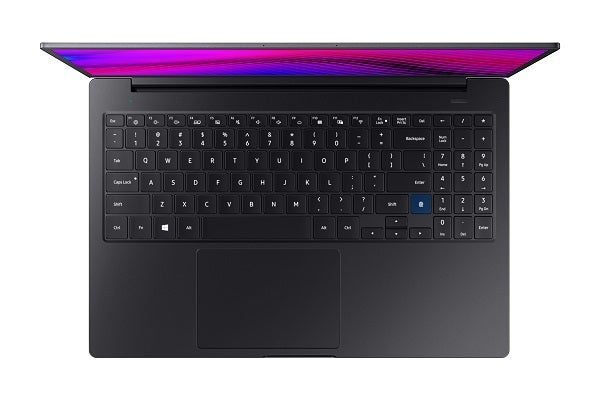 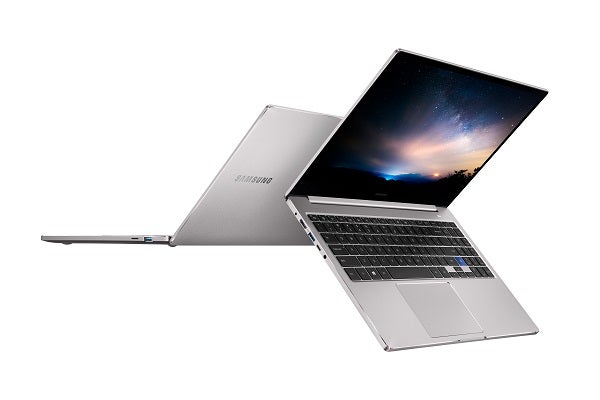 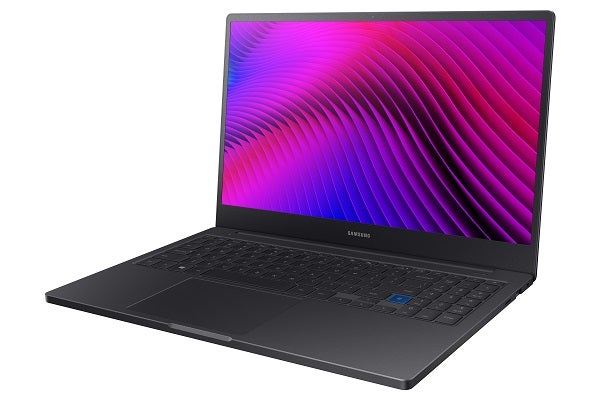 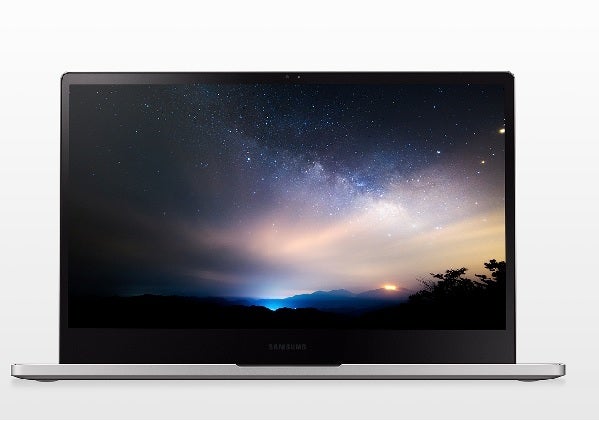 Should You Buy a Samsung Notebook 7?

Samsung has reduced its laptop range in recent years, withdrawing from the market completely in some territories. However, the Notebook range has been a consistently solid, if not overly exciting, offering.

Without having had a hands on yet with the new models, its hard to say just how they'll perform, but based on the specs, we'd expect the Notebook 7 to be a solid device. The bigger question is, does it do enough to stand out from the competition? Rubbing shoulders with the likes of Dell's XPS series (a Tech.co office favourite), Microsoft's Surface Laptop 2, and of course, the Macbook, Samsung might struggle to excite customers with the Notebook 7.

When Will the Notebook 7 be Available?

The Notebook 7 and Force laptops will be available first in Korea and Hong Kong, before coming to the US in July. The series will start at $1,000 for the 13-inch model, and will be available via Amazon or directly from Samsung.

The Notebook 7 Force is expected to start at $1,500 for the base model, but you can expect the price to spiral once you start adding extra RAM. For context, Apple's MacBook Pro starts at $1,249, but that's without the external graphics card that the Notebook 7 is packing.