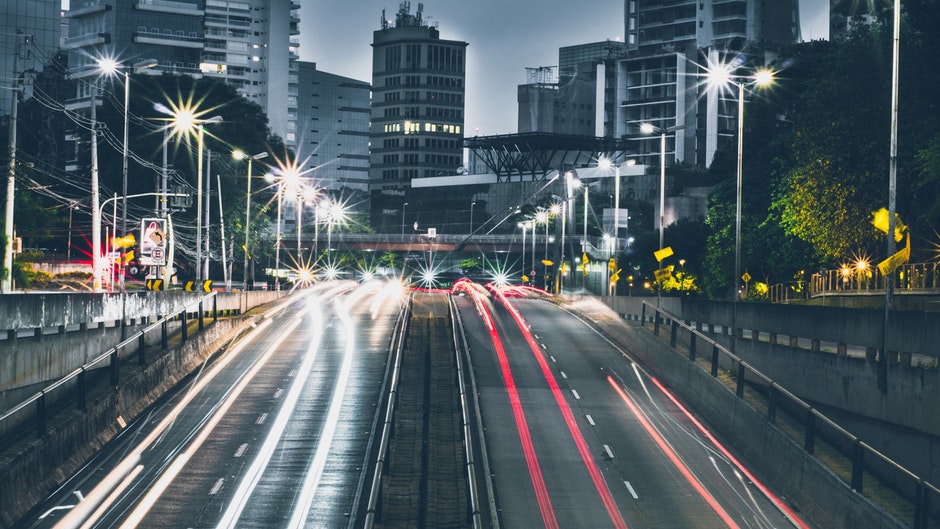 Every tech industry has its major players. Streaming video has Netflix as top dog, with Hulu and Amazon Prime at its heels. Uber and Lyft are the two companies synonymous with ride-sharing apps. The nascent self-driving car industry already has its power players and their strengths well established… or so it seems. Here's why Intel might be better positioned to rocket to the front of the race than most people think.

Nvidia, Google's Waymo, Baidu and Tesla are among the top self-driving car companies. But Intel's purchase of software and camera company Mobileye for $15.3 billion earlier this month puts them on hallowed ground: With Intel's hardware and Mobileye's software, Intel might be able to rapidly turn into a full-stack self-driving car company.

“In my experience, the best acquisitions are done when two companies come together to solve a problem neither can solve on their own. This is a classic example of that. Intel did not inherently have the heritage, pedigree, relationships, nor the software to deliver an end-to-end solution for self-driving vehicles. This acquisition propels Intel to one of the top spots of a nascent but growing industry,” IoT analyst Chris Wilder explained in a recent Forbes article.

Intel has been seeing 15 percent growth year over year, so it's doing something right. It just needs to keep up that success. They're planning to build a test fleet of 100 fully autonomous cars, the first of which will be complete later this year.

How Intel Could Disrupt the Competition

In a recent article, analyst Motek Moyen broke down the reasoning behind Intel's ability to disrupt the market and undercut everyone else's efforts. In a nutshell, it's because tech giants don't have the infrastructure to dominate the car industry: It's the auto industry leaders who will win.

“Intel is not going to be a builder/vendor of self-driving cars,” Moyen explains. “It wants to become the go-to provider for Big Data and technology/solutions to car manufacturers like Ford (F) and General Motors (GM). Intel/Mobileye will compete in providing the custom software, processor, sensors, Artificial Intelligence, connectivity, and the cloud computing platforms for makers/vendors of self-driving cars.”

Intel already has technologies from Movidius, Nervana Systems, and Itseez in addition to Mobileye, and they are well positioned to cut a deal with Ford. And government standards will play a part as well:

“Intel has an all-in-one package for building smart, autonomous cars. Intel could set a universal standard that car manufacturers can adopt.

It will likely be easier to convince government regulators to approve consumer self-driving cars if they have a universal industry standard platform/technology,” Moyen says.

As it turns out, Intel isn't competing with the rest of the self-driving car titans. It could instead team up with Ford and let Ford fight the other self-driving car disruptors. And Ford is one competitor any new-tech car company should be scared of.