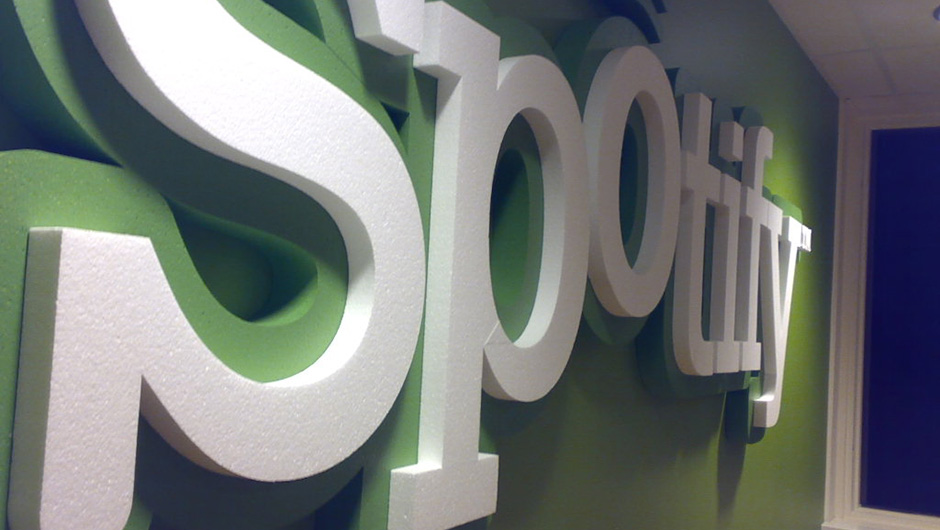 In wake of Apple Music's announcement, Spotify raised $526M in a series G round at $8.53 billion valuation. It almost seemed like I had already seen this story before, somewhere…

The sizzle of meat hits the grill, two men sit across from each other in an informal mentoring discussion, and then Russ Hanneman drops what brought him to the three comma club 20 years ago. “So then it hits me, we can take this thing called the radio, and put it on this new thing called, the Internet, and nobody was doing it.”

For those of you who may not have already caught on, this is a conversation that played out on the hilarious HBO show Silicon Valley. While funny, they inadvertently struck up a topic that mirrored that of the real world; as this week two major events occurred in the world of internet radio.

On Monday during Apple’s annual WWDC they announced the launch of Apple Music on June 30, and today Spotify announced a series G fundraising round of $526 million bringing it’s valuation to $8.53 billion. Apple, now late to the game, is facing an uphill battle.

The history of internet radio fundraising and acquisitions has met each side of the pricing spectrum; however, Spotify’s series G fund has hit a new record. This falls on the heels of their announcement of achieving a paying subscriber base of 20 million, up from only 10 million at the end of May 2014. Spotify’s paying subscriber growth has doubled in the past year, where as the first 10 million took over 5 years. Further, there are a total of 75 million active users on the platform as well. As a result, they have paid out more than $3 billion in royalties ($300 million in the first 3 months of 2015).

In addition to a massive paying user base, Spotify also has the benefit of already being accessible on most internet connected devices.

A History of Internet Radio Funding and Acquisition

Over the years, there have been failures, flops, funds raised, and acquistions to boot. Though there are other still standing streaming music providers, many have been consumed and become part of the two largest contenders, Apple and Spotify.