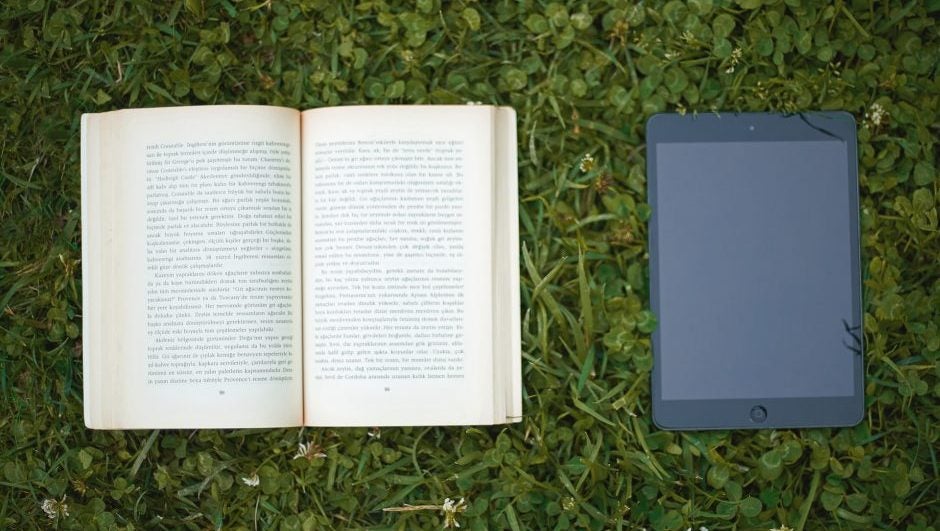 There's no denying technology has changed the way Americans live their lives. From friendly communication to online banking, smartphones, artificial intelligence, and everything in between has made life infinitely easier, significantly more convenient, and notably more complicated. And while adoption has been fairly universal, excitement about technology is decidedly less widespread when you look at the numbers.

According to a study from the Pew Research Center, 49 percent of Americans consider themselves “relatively disengaged and not very enthusiastic about information or about gaining more training, especially when it comes to navigating digital information.” In contrast, 13 percent considered themselves cautious and curious about technology, while 38 percent were relatively engaged in digital information and technology.

If, like me, these numbers made you do a double take, consider the medium through which your learning the information: a tech publication. Naturally, you and your circle are not only enthused by technology, but enraptured by it enough to read about it in the middle of your work day. The digital divide, however, expands far beyond your circle and has permeated many aspects of American life.

“The typology highlights the challenges faced by those focusing on digital divides and information literacy as they try to help people improve their access to information and find trustworthy material,” wrote the authors of the study.

Still, half sounds really high, doesn't it? Even considering the amount of people in rural areas without sufficient WiFi connectivity, senior citizens that aren't interested in technology at all, and that one weird friend of yours that still uses a flip phone like a freakin' caveman, the idea that 150 million Americans aren't that into technology seems a bit farfetched. Fortunately, Pew Research Center has a few caveats to their findings.

“As broad as they were, the questions in this survey did not cover the vast range of people’s connection to information and use of it. Nor did they comprehensively probe people’s attitudes about learning and personal growth. The poll covered particular contexts and it focused on digital access to information. Thus, the results are not projectable to all aspects of people’s vast experiences with media and information.”

Still, there has to be more to it than that. Could it be the fact that trust in technology was waned in recent years? Or perhaps the fact that global hacks have made the tech climate a little more unsettling than in the past? Maybe it's just because the speed at which technology evolves is just too fast for Americans to keep up with.

The reality is that technology is a decidedly divisive concept. With more and more people becoming afraid of change as the political climate continues its tumultuous ways, technology poses an undeniable threat as the purveyor of new and unfamiliar times. Unfortunately, we're not going to be moving backwards any time soon, so it might be time to get on board with voice assistants, augmented reality, and drones.