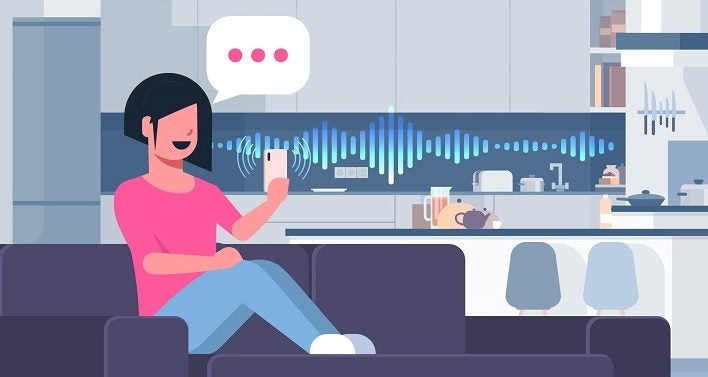 The approaching end of the decade is an apt time to look back and reflect on the tech we've adopted these last ten years, and how it has changed our lives.

It might not seem like it now, but for many of us, our daily lives have been transformed by modern tech. It has disrupted the way we work and play, and we've been quick to adopt it without a second thought.

Here's a look at some of the stand out moments from the past decade, plus a glimpse into how things might change as we move into the next one.

OK, Netflix is technically older than ten years, but its rise to glory came this decade.

Netflix was founded in 1997, when the idea of streaming a full length movie over the internet seemed nothing more than a pipe dream. At the time, it offered DVD rentals by mail, a pretty novel concept, and about as convenient as you could hope for in the late nineties/early aughts.

Famously, Blockbuster had the chance to acquire the company early on, for $50 million, but declined the offer. It seems laughable now, but at the time, Netflix simply weren't perceived as a threat, with around 300,000 customers, compared to Blockbuster's nationwide dominance. 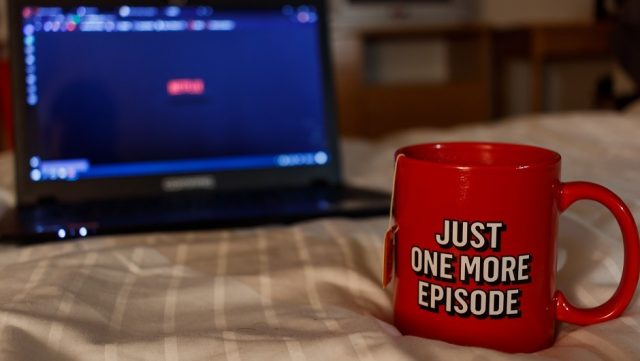 Today of course, Blockbuster is all but gone, with a handful of stores hanging in, while Netflix has around 60 million subscribers domestically, and 140 million worldwide.

Netflix's now-infamous streaming service launched in 2007, although progress was slow, and it wasn't until 2010 that it offered the service separate from DVD rentals, with the number of titles available for instant viewing a tiny fraction of its disc database. Over the next few years, the company picked up steam, and by 2013 Netflix had acquired 27 million streaming customers in the United States, as well as rolling out domestically.

Home grown content that included ‘must see TV', such as House of Cards, Orange is the New Black and Arrested Development, as well as developing its own movies— with Hollywood talent including Will Smith and Sandra Bullock— bolstered its licensed offerings. Today, original content makes up more than half its library

Netflix truly knew it arrived when the internet created the ‘Netflix and Chill' meme in its honor, a phrase that has now entered the public lexicon as a euphemism for casual sex.

With thousands of hours of content on tap at the push of a button, the trip to the local video rental store seems practically prehistoric today. Sure, Netflix aren't the only streaming service in town, with Hulu, Amazon, and more recently Disney Plus all getting in on the action, but it's unarguably the one that kickstarted the video revolution. Going into 2020, its dominance seems unstoppable.

Anyone who's anyone in the tech space has their own AI voice assistant these days, whether it's Apple's Siri, Microsoft's Cortana, Google's nameless assistant, or Samsung's…erm…Bixby. Siri was arguably the first real big hitter, making its way to the iPhone in 2010 as a standalone app. Apple later purchased the technology and integrated it into its phones, starting with the iPhone 4.

Today of course, we think nothing of barking commands at our devices and expecting an instant response. With the ability to control music, lighting, TVs and ovens with a simple phrase, it's easy to feel like we've made it to a futuristic life long-promised in science fiction.

We've also welcomed the technology into our homes with smart speakers meaning that many of us have virtual assistants always listening and poised to answer our requests.

Admittedly, this has led to some issues. Concerns around privacy have dogged smart assistants, with the revelations that companies are using human workers to listen in on some recordings. There have even been murder cases where Alexa has been called in as a witness, with prosecutors believing that a smart assistant could hold valuable audio of the victims final moments.

Going forward, you can expect voice assistants to be be added to even more devices, become even more prevalent, smarter, and more ingrained in our daily lives. There's every chance that you might be talking to Siri and Alexa more than your own family on a daily basis. 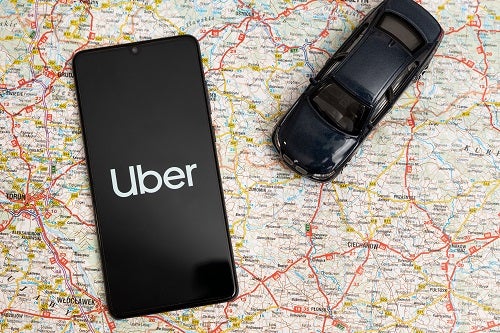 Last decade, getting a cab meant having to call a cab company and speaking to a surly voice at their booking office (the horror), or sticking your hand out on the street and hoping against hope that a driver would take pity on you and screech to a halt, allowing you to climb aboard. If you had a problem with your driver, your options were limited – either stopping the cab, getting out, and hoping you can find another one, or keeping quiet until you reached your location, and then giving them the smallest of tips as a feeble protest.

This decade, the industry has been turned on its head with the likes of Uber and Lyft offering convenient, app-led services that brutally undercut the traditional cab companies. Now you can hail a cab with a few taps, and watch in real time as the car makes its way to your location. You can also judge your driver from a safe distance, rating them in the app— although it now works both ways, with the driver able to leave you a rating too.

The rise of the new generation of ride-hailing companies hasn't been a smooth one. With complaints about low pay, lack of employee rights and battling against authorities the world over (this month, Uber had its licence to operate in London, England, revoked), using the services has provided something of a conundrum for some. A case of morals vs convenience.

The next ten years will be a real testing ground for Uber and co, as they continue to push the old cab companies of old out of the way. Whether or not their business model is sustainable, and can survive the threat of the self-driving car, remains to be seen.

Right now, laws around using the self-driving mode in consumer cars is strictly moderated. Drivers are expected to be behind the wheel, aware of the road, and able to take back control at a moment's notice. However, in the next ten years, all this could change, assuming the tech continues to improve at pace.

A 2019 Volvo concept car comes with a bed installed so that commuters can catch a few extra Zs on their way to work, and Tesla are working on a driverless taxi service that will use its existing fleet of vehicles to pick you up and drop you off, allowing owners to make a few extra bucks when they're not using the car.

We can't ignore the thorny issue of handing autonomous cars the moral responsibility of ranking human life. Like it or not, self-driving cars are being programmed with AI that will influence how it reacts in life-threatening situations, and whose life it will prioritize. Panels are currently working on how to decide who an out of control car will careen into in an unavoidable accident. It could be good news for cute babies with their whole lives ahead of them, but older folks should start watching their step. 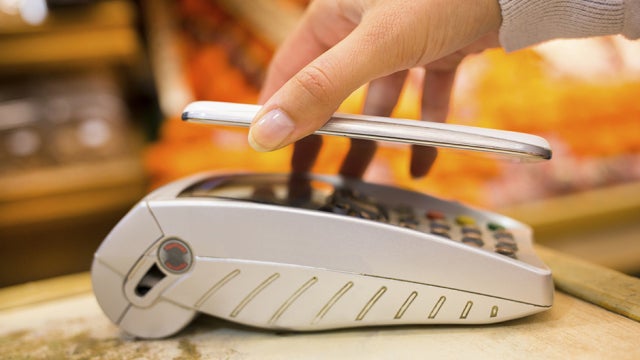 It might not seem as world-altering as self driving cars, but the changes that have been made to the way we pay for things over the last ten years probably represent the biggest impact on the finance world for some time.

Contactless cards have sped up in-store payments, banking apps like Venmo have made it a breeze to transfer money, and crypto-currency has disrupted traditional financial institutions, making a handful of people mega-rich and confusing the vast majority of the public.

The marriage of technology and banking has also threatened the age old wisdom of ‘Cash is king'. Small, inexpensive POS systems mean that now even the smallest business is able to accept card payments easily, whether they're a street food vendor or an artist at the local state fair. Suddenly, the playing field has been leveled, which is good news for consumers who don't want to carry cash, and small business owners who don't want to turn people away.

While there have been some serious winners this decade when it comes to money, Facebook's attempt to get on board the crypto-currency train with Libra has been met with continuous obstacles and protestations, from the private sector and governments alike. Whatever happens in the next ten years, right now it seems a safe bet that Libra will be a small footnote, if mentioned at all.