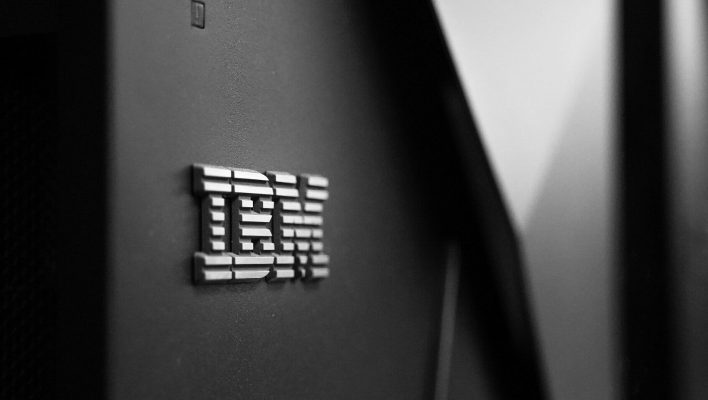 Microsoft, Google, IBM and many other huge tech companies have announced their plans to help improve and maintain online security for residents, organizations, and government agencies in the US.

The reveals come in the wake of a White House meeting on cybersecurity, which was attended by influential tech leaders including Apple CEO Tim Cook, IBM CEO Arvind Krishna and Google CEO Sundar Pichai.

Here's a quick breakdown of what each company promised, and how it might help shore up the US's admittedly shaky online practices.

Microsoft will immediately be offering the equivalent of $150 million in technical services towards helping federal, state, and local government agencies with upgrading their security protections. It will also be expanding the cybersecurity training options specifically for community colleges and non-profits.

In the longer run, the company is committing to investing $20 billion across the next five years in the name of advancing security solutions and better integrating cyber security by design.

While that $20 billion price tag certainly sounds impressive, there's no word yet on what these investments will look like.

Google has pledged $100 million towards supporting third-party foundations that address open source security and patch vulnerabilities. The OpenSSF was one example Google gave of these organizations.

The pledge is part of Google's $10 billion security investment over the next five years, which also includes using its Google Career Certificate program to train 100,000 US residents in fields including IT Support and Data Analytics, as well as improving zero-trust programs and working to secure the software supply chain.

Get a jump on the training with our guide to the top internet security tips out there.

Like Google, IBM will be training people in cybersecurity skills, pledging to train 150,000 across the next three years.

It will also team up with more than 20 Historically Black Colleges & Universities to create Cybersecurity Leadership Centers with the aim of developing a more diverse cyber workforce.

Apple and Amazon Also Have Programs

Apple and Amazon also announced cybersecurity measures, though none with price tags near the tens of billions.

Apple will develop a new program to boost security across the entire tech supply chain. It will work with over 9,000 US suppliers with the goal of developing mass adoption of core security measures including multi-factor authentication, event logging, incident response, and training.

Amazon will be opening up to the general public the same security awareness training that its employees currently use, and will provide a multi-factor authentication device free of charge, although the latter benefit is limited solely to Amazon Web Services customers.

On the whole, all this news is encouraging for those who have been increasingly worried about the slipshod nature of the United State's internet infrastructure, which experts have been arguing requires modernization urgently.

VPNs and password managers are great for individuals and small businesses, but can never fully compensate for data breaches and DDoS attacks elsewhere in the internet ecosystem.