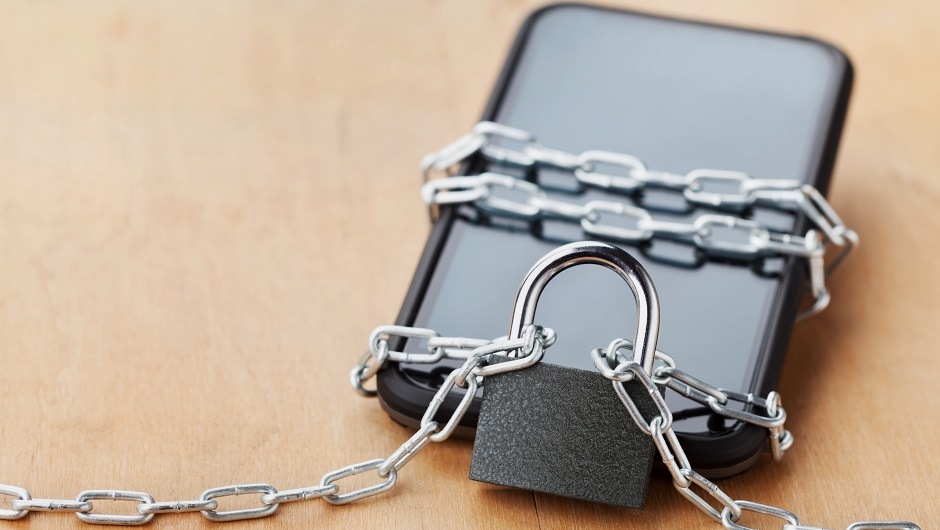 Google and Apple have dropped the Chinese social video app TikTok from their app stores in the country of India, following a ban enacted by an Indian state court.

The app, which lets users share less-than-a-minute-long videos soundtracked to music, has 500 million users. Significantly, 40 percent of those users live in India, making this court order a huge blow for the company.

Indian users who've already downloaded the app can still access it, but the TikTok app is currently unavailable for further downloads via app stores in India.

What is TikTok? See our TikTok explainer guide for more

Why Has India Banned TikTok?

The TikTok prohibition comes after a rough few months for TikTok in India. Politicians have decried it for promoting sexual content, and the April 3 ruling that led to the ban stated that the app “encouraged pornography” and could allow sexual predators to “target child users,” according to a Reuters report.

The controversy picked up steam in January, when S Ramadoss of the Pattali Makkal Katchi party in the Tamil Nadu state first asked the state government to ban TikTok. In February, Tamil Nadu’s minister of IT stated his agreement, saying the app was “degrading culture.”

The plea to ban TikTok was filed on April 1, citing pornography on the app, and the state court ruled that it should be banned on April 3. When the supreme court chose not to stay the state court's decision on April 15, Google and Apple complied, bumping TikTik off their stores.

For now, there's a chance that this isn't a permanent ban. ByteDance, the $75 billion Chinese conglomerate that owns TikTok, has challenged the court order, arguing it is a violation of freedom of speech rights and that only a “miniscule” portion of TikTok's content is inappropriate. The state court will hear their plea on April 24.

Currently, anyone who had already downloaded TikTok to their phones still has access to it, but no one in India can download the app again if they delete or lose it. It's a huge blow for the popular social platform.

TikTok and the Problem of Kids on Social Media

Fears of social media's impact on children, particularly due to the circulation of pornography, are not unique to TikTok. Despite efforts to block it or take it down, pornographic content can be found on Instagram, Facebook, Twitter, and YouTube, and public outrage has dogged each of these sites over the issue.

YouTube has faced the most opposition in recent months. Following a February 17 exposé that uncovered a series of unsavoury comments on videos featuring children, YouTube moved to completely ban all comments on any video that prominently featured children.

Granted, public fears of children's corruption certainly precede the social media age. Comic book censorship was prevalent in America in the 1950s, only to be succeeded by fears of rock and roll, video games, and even Harry Potter.

Still, today's social platforms bring with them a new issue – massive scale. YouTube sees 300 hours of video uploaded every minute, while TikTok has 300 million monthly active users. At that size, any censorship or editorial decisions must be made by algorithm, and no algorithm can catch everything.

Could TikTok Be Banned Elsewhere?

TikTok is currently available in more than 150 markets around the globe, across 75 languages. Could another market take inspiration from India and follow with a similar ban?

In the EU, regulations of social media companies are gathering steam. For example, the European Commission fined Google $1.7 billion last month for antitrust violations. It was Google's third similar fine in the past two years, bringing their total fines past $9 billion. And, given the UK's dim (and dimming) view of online pornography, it's not hard to imagine TikTok running into regulatory trouble of its own.

In the US, it already has. The Federal Trade Commission fined TikTok $5.7 million in February for failure to protect minors on its platform. The fine was for gathering data from those under the age of 13 without seeking their parents' permission, and TikTok has already instituted more strict guidelines to avoid the issue in the future. Given TikTok's compliance with requests so far, the US would seem unlikely to go so far as to ban TikTok.

The TikTok app was the top most downloaded free iOS app during the first half of 2018, with teenagers as its largest demographic.