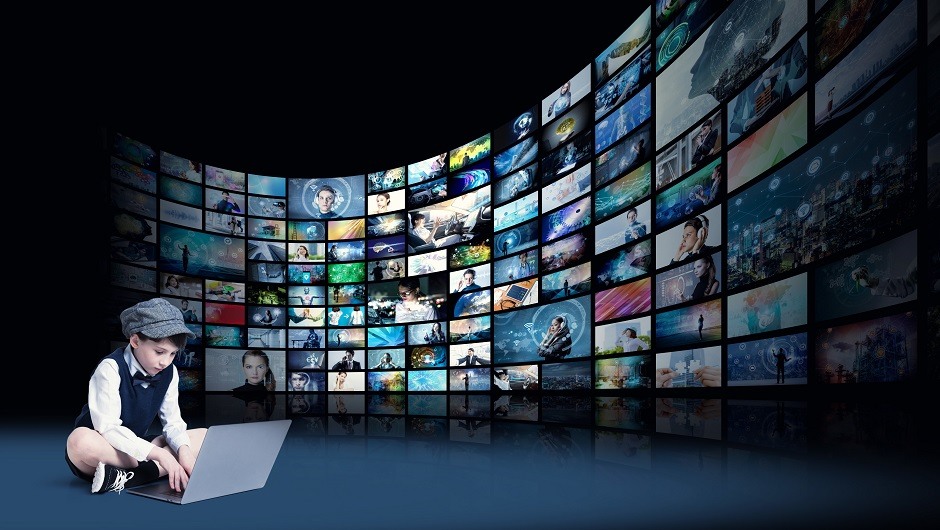 YouTube has just announced that it is disabling the commenting function for videos on its platform that feature children under the age of 13.

The decision follows reports that the massive video sharing site has failed to protect children's safety online by allowing and promoting predatory comments on children's videos.

YouTube has been embroiled in a child exploitation scandal since a video exposé on February 17th from YouTuber Matt Watson. In it, he stated that some users were using YouTube's comments to pinpoint time stamps in videos that featured children in sexually suggestive situations. Once a few of these videos were tracked down, YouTube's algorithm would make things worse by promoting even more suggestive videos, essentially turning the platform into “a wormhole into a soft-core pedophilia ring,” as Watson terms it.

Outrage has grown since the discovery. YouTube's comment ban announcement is a follow-up to a Friday post regarding child safety on the service, in which the Google-owned company said it would begin more closely monitoring comments sections.

How Will the Comments Blocking Work?

The new policy prevents any users from commenting on videos that prominently feature children below the age of 13. YouTube also similarly disabled comments on videos featuring 13- to 18-year-olds, if “the content risks attracting predatory behavior,” YouTube explained in a blog post announcing the update.

YouTube will be allowing a few pre-approved children's channels to host comments, however, assuming the comment sections are monitored. Here's how they explained the process:

“A small number of creators will be able to keep comments enabled on these types of videos. These channels will be required to actively moderate their comments, beyond just using our moderation tools, and demonstrate a low risk of predatory behavior. We will work with them directly and our goal is to grow this number over time as our ability to catch violative comments continues to improve.”

In other words, YouTube's new stance is a sweeping, across-the-board approach. While easier than attempting to hire thousands of content editors to manually check videos, this approach will also wipe out any healthy commenting communities that might have revolved around YouTube channels not major enough to receive an exemption from the comment ban.

One thing that remains unclear: Just how YouTube will be able to identify the ages of those who appear in the almost five billion videos that users watch each month.

YouTube also announced two changes in addition to the comment ban: They'll be introducing a more effective comments classifier, which is intended to identify and remove predatory comments more efficiently, and they will also be terminating specific channels that “attempt to endanger children in any way.”

Several large advertising partners have already dropped YouTube over the child predator controversy. Disney, AT&T, Nestle, and Fortnite-owner Epic Games are among the biggest brands to stop advertising on the platform within the last week.

These major ad partners might return to the service following YouTube's sweeping measures to ban comments on children's videos. After all, AT&T had only just resumed advertising last month after pulling its ads in 2017 due to concerns about videos promoting terrorism.