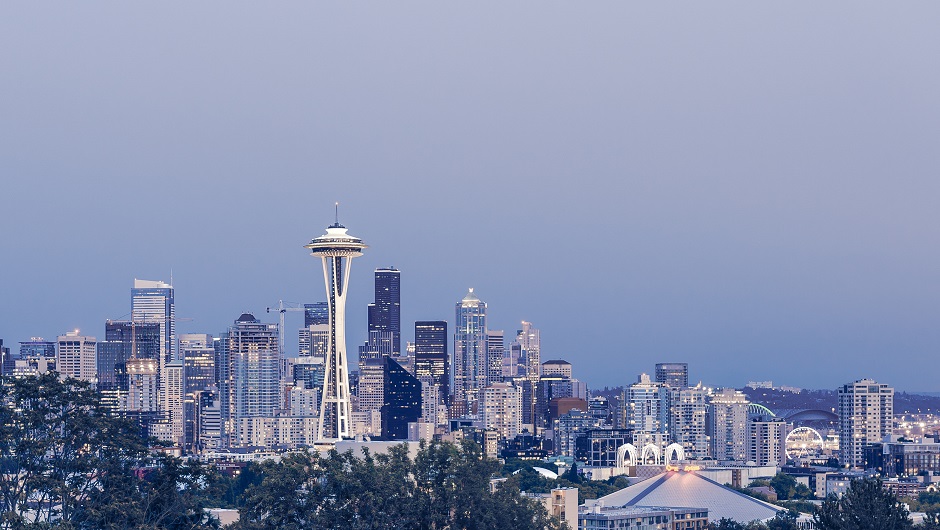 It's here: Seattle Startup Week runs from November 14 to 18, 2016, and features a host of the who's who among those in the hottest tech hub in America (yes, I'm a biased Seattlite).

Speakers and fireside chatters include Tracy Aiken, General Manager at Galvanize; Craig Husa, CEO of SuperCritical Technologies; and both Carly Zakin & Danielle Weisberg, co-founders of email newsletter startup The Skimm. Sign up for the full week of Seattle startups, for free, at the event's website.

While you're gearing up to enjoy the five-day event to the fullest, you can check out the full schedule while researching the speakers, sponsors and attendees. Then check out these Seattle startups for a crosscut section of Seattle's many-layered startup community.

All right, let's get this company out of the way: You've definitely already heard about this mobile game developer, thanks to a little smash hit they produced in partnership with Nintendo earlier this year. Pokemon Go's massive success spurred Niantic on to top 500M downloads and bringing the concept of augmented reality to a mass audience. That's nothing to sneeze at.

This startup empowers anyone to transact anything, anytime, anywhere, on any device. Securely. It's a simple concept that's tough to execute well.

Yes, this is the best name on this list. More importantly, it's a VR startup dedicated to helping content developers create animated, respondable VR characters. As I've written about the CEO, Tom Sanocki, before: He's a Pixar alum who, in the 11 years he worked as a Character Lead, worked on films from Finding Nemo to the Good Dinosaur, filed 5 patents and won a VES award for Mater in Cars.

Avvo is a legal marketplace, directory, and question-&-answer forum that connects individuals with lawyers. I'm going to go ahead and call it the “Uber of lawyers.”

Highlighter.com is a “Digital Publishing and Analytics Platform for Higher Education,” according to AngelList. All their educational materials are available under a Creative Commons or similar license.

It's an anonymous live video app designed to create a community that will “socially empower people and giving them the strength to speak up, and express their honest self.”

My personal favorite on this list, the Evergrey is a hyperlocal news startup that covers nothing but Seattle news. I had the pleasure to be in the beta, and can confirm that this is curated and reported local news done right. I have an interview with one co-founder up, for those interested in learning more.

This Seattle-and-San-Francisco-based business provides a way to take free online classes taught by the world’s most inspiring instructors. They're streamed live, too.

This VR/AR focused startup picked up a lot of buzz with the release of their first product, Rec Room. From their site:

“[Rec Room is] the virtual reality social club where you play active games against competitors from all around the world. Hang out in the locker room, customize your appearance, then party up with friends new and old to play games like Paintball, Dodgeball, 3D Charades, Disc Golf and much more!”