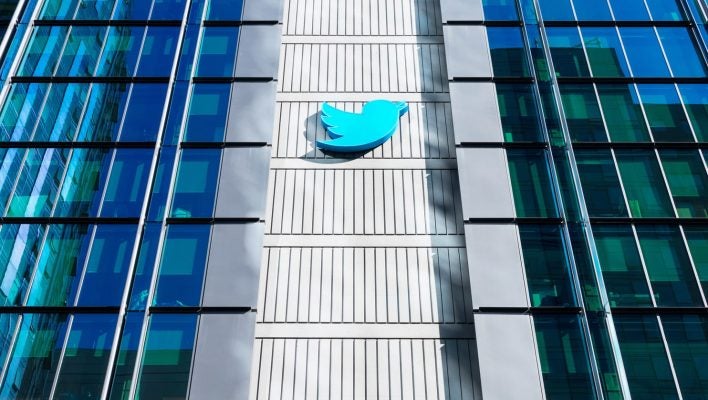 Twitter admitted to laying off 30% of its recruitment team, as Elon Musk's delayed takeover continues to plague the social media platform.

These job cuts come just months after the company agreed to freeze hiring completely, weeks after Musk hinted about making job cuts in a Town Hall meeting, and as the company's market share continues to drop.

However, as Musk's purchase of Twitter still hangs in the balance — amid concerns over the sites ‘bot' issue — it's hard to predict if more job cuts will follow.

Twitter Lays Off a Third of Its Recruiting Team

Yesterday, Twitter announced it would be relieving 30% of its talent acquisition team. According to a report released by the Wall Street Journal, fewer than 100 people were affected, out of Twitter's 7,000-strong global workforce.

A spokesperson from the social media app explained that all laid-off staff would receive severance packages — and that the remaining recruitment team will be reprioritized due to its decreased capacity.

These job cuts come just weeks after Tesla and Space X CEO Elon Musk, alluded to making job cuts in a Town Hall. In the meeting, which was hosted by Twitter on the 16th of June, Musk explained “Right now, costs exceed revenue. That’s not a great situation”, when referring to Twitter's personnel issues.

His announcement came 10 days before he fired 200 Tesla employees from his San Meteo, California office.

Despite Musk's future plans for the social media company, his ownership of the site still very much hangs in the balance.

According to this report by the Washington Post Musk is refusing to move forwards with the $44 million deal until Twitter verifies the number of bots that are using the site.

Back in May, Musk put the deal “on hold” until Twitter proved that lower than 5% of its userbase were spam users. In a SEC filing, the company has since confirmed that under 5% of Twitter accounts were fake, but this hasn't caused the tech tycoon to back down. Musk's team continues to testify that Twitter's findings can not be substantiated.

With the report revealing that Musk may take “potentially drastic action” soon, it's likely this verification issue will affect his future acquisition of the company.

Is Musk Just Looking for an Out?

While Musk's clash with spam users is well documented (see Tweet below) many suspect his hang-ups over bots are inflated at best.

If our twitter bid succeeds, we will defeat the spam bots or die trying!

By playing up the bot issue, it lowers Twitter's stock price further, giving him more leverage to negotiate the deal at a lower price. It also gives the entrepreneur a “material adverse misstatement”, aka a contractual clause that could enable him to back out of the deal.

Despite Twitter initially resisting Musk's takeover, the company would be in a much weaker place if the deal wasn't finalized. In fact, almost instantly after the Washington Post's report dropped, citing Elon's hesitancy to move forward with the purchase, stocks in the social media company dropped by a further 4%.

Ultimately, controversy seems to follow the angel investor everywhere he goes. So whether he decides to go through with the deal or not, Twitter's future is likely to remain turbulent.