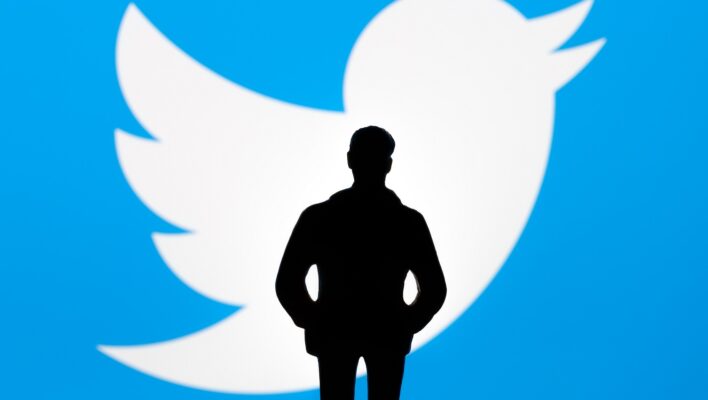 A recent survey revealed that 89% of Twitter employees expect the company to fail under it its new leadership, with only 1% of staff believing the latest layoffs to have been carried out in a respectful and dignified manner.

Since Elon Musk took over, Twitter has been in chaos, with mass layoffs hitting the headlines. It's been a whirlwind few weeks, with major changes and chaos gripping the platform.

As shares dip and dive, Musk's claw for cash continues to keep the social media giant in the headlines, but with remote work at Twitter officially banned, and its remaining staff losing more confidence by the day, could this be the start of Twitter's anticipated downfall?

In a survey of over 400 Twitter employees, carried out by Blind, 89% of verified staff expressed no confidence in Elon Musk's leadership.

The platform, which boasts over seven million users, also revealed that just 2% of staff would recommend Twitter as a workplace to their friends and family following the mistreatment on staff during mass layoffs.

“1% of respondents believed that employees had been treated ‘with dignity and empathy during the layoffs,' and 63% believed that ‘steps could have been taken' to avoid mass firings, including business restructures or leadership decisions.” – Sunguk Moon, co-founder and CEO of Blind

Comparing employee reviews of Twitter from October to November, Blind reports a huge shift in employee perspective, citing ‘unreasonable working hours' and the ‘lack of internal communications' as being the main cause of complaint since the self-proclaimed “edgelord” took over Twitter.

This isn't the first time Twitter employees have expressed their discontent. Just this week, Musk publicly went to war with (now) former engineer, Eric Fronhnhoefer on Twitter, who claimed that the reason employee's didn't trust the new management was because it didn't trust its employees. The spat resulted in Frohnhoefer's firing.

In contrast, the response to Meta's mass layoffs were significantly more positive ,with 55% of people believing laid-off employees to have been treated with ‘dignity and empathy' and 31% still willing to recommend the company as a place to work to their friends and family.

Musk has always been a controversial figure, and the shake up of Twitter in the past few weeks proves that he has no intention of slowing down. Despite the mass Twitter exodus, Elon Musk continues to invoke more demands, putting further pressure on staff who no longer believe that the company can survive under his reign.

With the company haemorrhaging staff, and reportedly losing $4 million a day, even with the (paused) monetization of the blue tick and the supposed $13 million saved by cutting back on lunches, its fair to question whether the social media giant can survive.

Talks of Twitter bankruptcy have been dismissed as premature, however growing employee discontent could see Twitter losing more than the 7,500 staff it initially gambled for, especially given the change in its work from home policy. Still, whether Musk can turn things around for the company remains to be seen. Employee opinion, however, suggests otherwise.