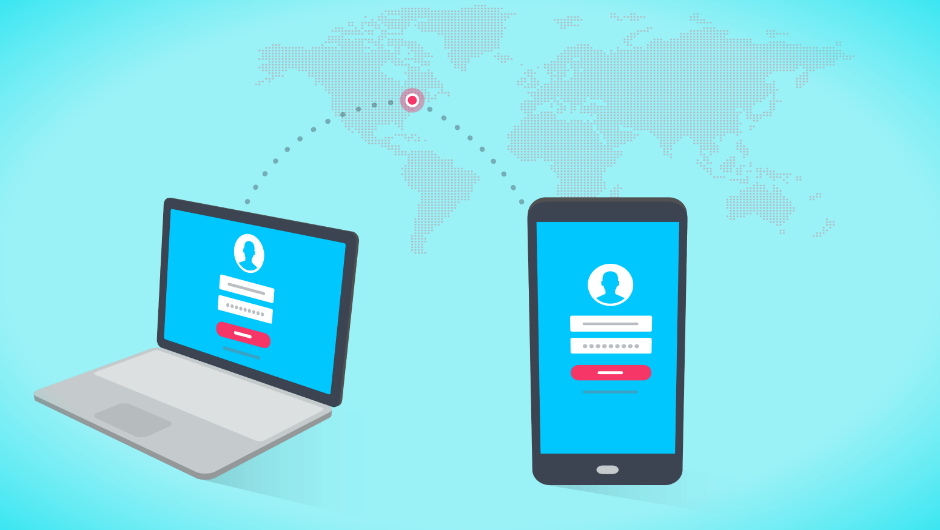 If you want to travel to the US, you will now be asked to hand over the usernames for your social media accounts in order to get a US visa. The new process also requests a record of any email addresses or telephone numbers you've used in the past five years.

The shock new visa system quietly came into force on 1 June, while the US president Donald Trump was getting ready for his state visit to the UK (by way of a social media attack on London’s mayor, Sadiq Khan).

This new visa demand is possibly the most egregious act so far in Trump’s desire to tighten immigration controls to the US. While compliance is optional (for now), it means that China isn’t alone in using social media monitoring as a form of control over citizens’ rights.

US Visas and Social Media – Who Does The New Rule Affect?

Pretty much every non-US citizen attempting to enter the country. In short, anyone requiring a visa, whether that’s for tourism, work, or moving to the US.

All immigrant and non-immigrant visa applications (excluding some diplomatic and official visas) will ask you to hand over your social media usernames, telephone numbers, and previous email addresses. 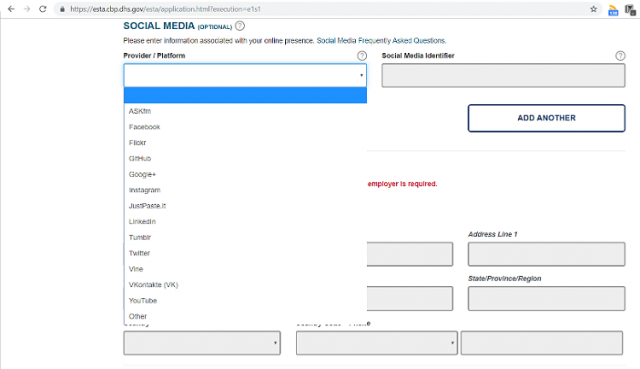 According to the US State Department, this will affect some over 700,000 immigrant visas and some 14 million nonimmigrant visas, including those travelling for business or education.

When applying for a US visa, you will now be presented with a list of social media sites, including the usual suspects of Twitter, Instagram, and Facebook. However, the list also includes Russian-language site VKontakte, and computer developer site GitHub. You are then asked to provide a username for each site.

What’s the Reasoning for the US Visa Rules?

In case you’ve been living under a rock for the past three years, you’ll know that a central plank of Trump’s campaign has been immigration control. He’s also spent plenty of “executive time” railing against “liberal” social media sites.

The new rules combine two of Trump’s favorite topics – immigration control and social media. The official line from the State Department is that the new rules “will strengthen our process for vetting these applicants and confirming their identity.”

It’s not the first time that the US has required visa applicants to provide their social media deets before being passed for travel, however. Previously, people who had travelled to terrorist-controlled areas – parts of Syria, for example – had been required to provide the information. This affected around 65,000 applicants per year.

Can You Refuse to Hand Over Social Media Details?

At the moment, you don’t have to provide your social media usernames when applying for a visa – it’s currently an optional requirement.

That said, one imagines that letting the State Department have a snoop on your Instagram might lead to faster approval.

You’ll also be asked for five years of previously-used telephone numbers, email addresses, international travel and deportation status, according to the Associated Press. On top of this, you’ll also be asked to declare whether any family members have been “involved in terrorist activities.” 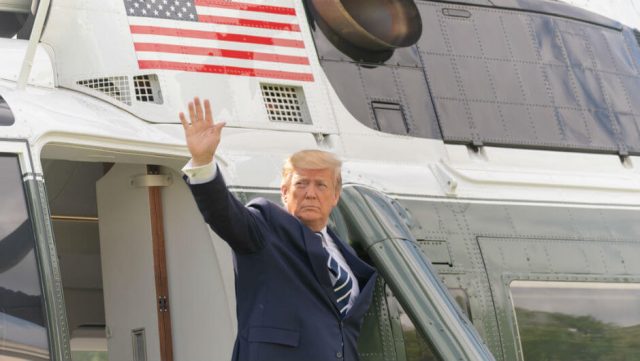 Is this a Civil Liberties Infringement?

Yes. While the State Department claims that it’s “constantly working to find mechanisms to improve our screening processes to protect U.S. citizens, while supporting legitimate travel to the United States,” the new rules feel almost completely unnecessary for several reasons.

The sheer amount of data collected by the State Department from the accounts of some 15 million will be almost unmanageable. Collating and analyzing that data will require a remarkable amount of computing power – and will lead to delays in processing visa applications.

What’s more, there is no detail on exactly what the State Department will be looking for when perusing your Twitter feed. Will liking a tweet criticizing Donald Trump get your visa rejected? What if your tweets are pro-Palestinian statehood – could they be lumped in with Hamas terrorist sympathies?

“This attempt to collect a massive amount of information on the social media activity of millions of visa applicants is yet another ineffective and deeply problematic Trump administration plan. It will infringe on the rights of immigrants and U.S. citizens by chilling freedom of speech and association, particularly because people will now have to wonder if what they say online will be misconstrued or misunderstood by a government official. We’re also concerned about how the Trump administration defines the vague and overbroad term ‘terrorist activities’ because it is inherently political and can be used to discriminate against immigrants who have done nothing wrong.”

This new visa requirement is not only unnecessary and arguably futile, but it also demonstrates that Trump’s version of Republicanism is about control and authoritarianism, rather than seeking practical solutions empowered via modern tech.