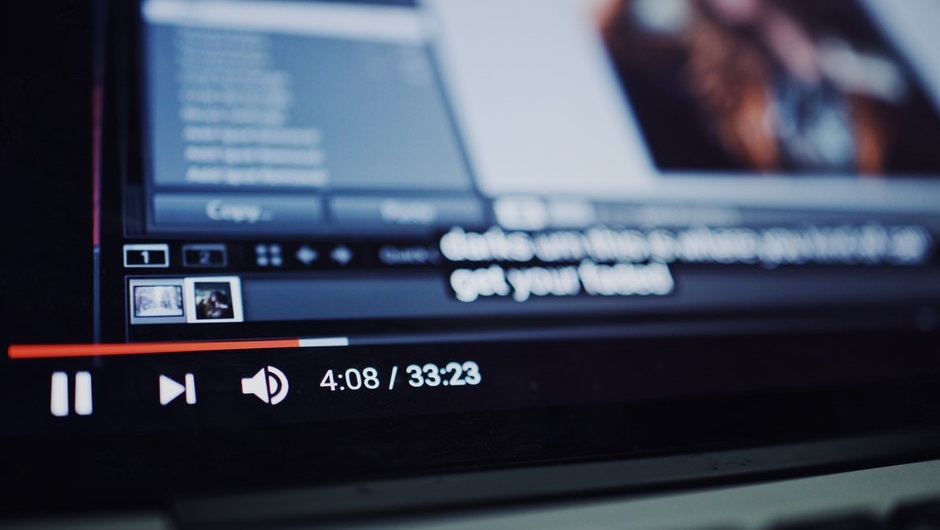 One major battle has emerged on the biggest social media platforms over the past few years: Just how much of a social network can be auto-moderated, and how much must depend on the (more cost-intensive) human touch? Naturally, tech bros and gurus everywhere staunchly believed that any current discrepancies could be solved with the right tweak to their algorithms.

Now, a different narrative is emerging: Perhaps the naysayers have a point. YouTube is just the latest major network to buckle, with news breaking today that they aim to grow their content moderating team to 10,000 hires within the next 12 months.

The report, out from Buzzfeed, cites a Monday blog post from YouTube CEO Susan Wojcicki as well as “sources familiar with YouTube's workforce numbers” who say the 10,000 number will be about a 25 percent increase from the number of content moderators in operation currently.

The move follows media reports that the company has failed to adequately remove video featuring children in upsetting and abusive situations. Some of these videos can still be found, Buzzfeed notes.

The company's response — to hire thousands of additional moderators — isn't the first time a massive social platform has turned to human hires in the face of an algorithm-created PR crisis. Facebook made the same decision last year following a number of deaths filmed live through their platform. Here's how I summed it up at the time:

“Remember Facebook’s “Trending News” controversy last year? Back then, they got in trouble for displaying news blurbs as if they were automatically generated, but quietly using human editors. Then, they switched to an algorithm, ran several fake news stories in Trending, and got in trouble for that. Facebook just can’t win. And as with their Trending News problems, Facebook’s actions in hiring 3,000 editors indicates that they realize their algorithms just can’t handle all their problems.”

Now YouTube's move to do the same indicates that this isn't just a one-time problem. Across the board, algorithmic sorting isn't up to the task of flagging and removing abusive or disreputable content.

A variety of opinionated internet commentators looked at a variety of different takeaways. One pointed out that these hires will bring YouTube's moderating staff up to “3 entire Twitter staffs,” contrasting this against Twitter's own content curator failures. Another pointed out that 10,000 moderators are still too few to handle YouTube's content firehose of “400 hours of video uploaded every minute.”

Can algorithms continue improving enough to eventually handle the problem? It might not seem likely, but one thing's for sure: If they don't, it won't be for lack of trying.