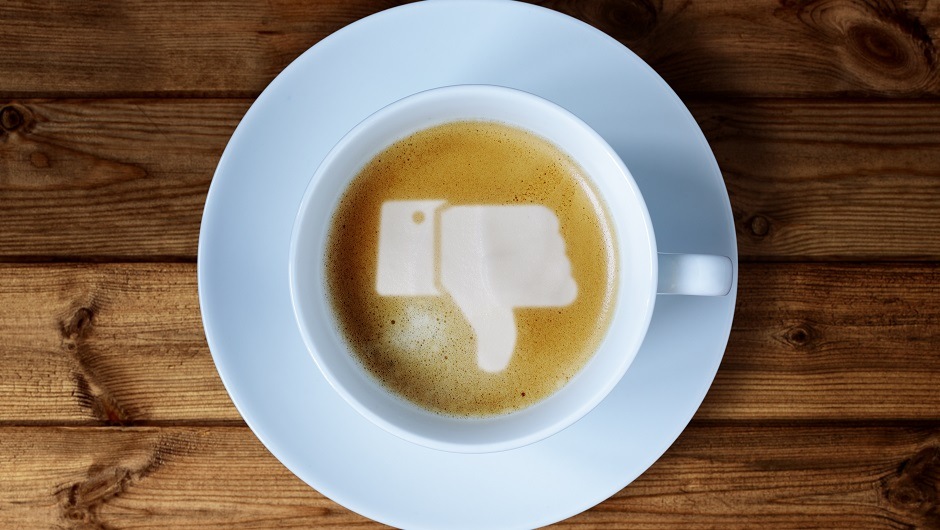 In 2014, WhatsApp cofounder Brian Acton sold the popular chat app to Facebook for $19 billion. This past week, he told college students at a public appearance that they should delete Facebook altogether.

Acton made the comments that many disgruntled workers wish they could say about their ex-bosses while speaking before a classroom at his alma mater, Stanford University.

Here's how he framed it, why so many people seem to agree, and whether you should take him up on the command.

Who is Brian Acton?

Working as a computer engineer at Yahoo, Brian Acton met Jan Koum and they together founded the chat app WhatsApp in 2007. They sold their company to Facebook in 2014, and WhatsApp now has 1 billion users internationally.

Acton's interest in data privacy isn't just talk: In February of last year, he committed $50 million to the Signal Foundation, an encrypted messaging non-profit dedicated to keeping messages private. Today, Forbes pegs Acton's net worth at $3.6 billion, or as I personally phrase it, “enough money to say whatever he wants.” Which he has.

Corporate greed is the big reason Acton distrusts the tech industry, and it seems to be the root cause behind the dwindling idealism that led him to part ways with the social media giant.

In his Stanford speech, he argued that Facebook wasn't happy with making a simple $1 billion a year off of WhatsApp and wanted “multibillions” instead, according to a Buzzfeed report. Decisions in the company's “monoculture,” Acton also stated, could get a little “capricious,” though he didn't specifically name Facebook's controversial new decision to add interoperability between its messaging apps as one of them.

In addition, he called out the money-hungry business model, saying “accountability to shareholders absolutely drives the decision-making and skews it.”

Perhaps the largest tidbit of context that Acton provided at his talk came when he zoomed out the scope of what he was discussing, moving from just the actions of Facebook to an indictment of the entire nature of unchecked capitalism:

“The capitalistic profit motive, or answering to Wall Street, is what’s driving the expansion of invasion of data privacy and driving the expansion of a lot of negative outcomes that we’re just not happy with,” Acton said. “I wish there were guardrails there. I wish there was ways to rein it in. I have yet to see that manifest, and that scares me.”

Rules, regulation, and prioritizing morality above profits — it simultaneously sounds like a common-sense approach anyone can agree with and incredibly out of reach.

Acton has previously called for Facebook deletions in an even more unmistakable manner: Through a hashtag.

In the year since, it has become clear that Acton picked the right moment to start the rallying cry. The Cambridge Analytica data leak has served as a mobilizing event and was recently termed the “Chernobyl of privacy.” The result? A groundswell of Facebook users taking Acton up on his advice.

The cracks first started to show publicly in September, when Pew Research released a study revealing that 26% of Americans had deleted the app from their phones in the last year. Granted, that's not the same as deleting their account entirely, but it's a signal that Facebook's dominance may not be inevitable.

Facebook's social media market share dropped from 76% in the US in December 2017 to just 52% in December 2018, and in a recent earnings call, Facebook revealed it will stop reporting its core Facebook user growth to stakeholders, opting instead for a (likely healthier) number that composites Instagram, Messenger, and WhatsApp's numbers alongside those of the main Facebook app.

Considering deleting your account? We've explained how the process works in our guide to quitting Facebook, which we'll admit has a bit of a nihilistic title: How to Delete Facebook and Why It Won’t Matter.