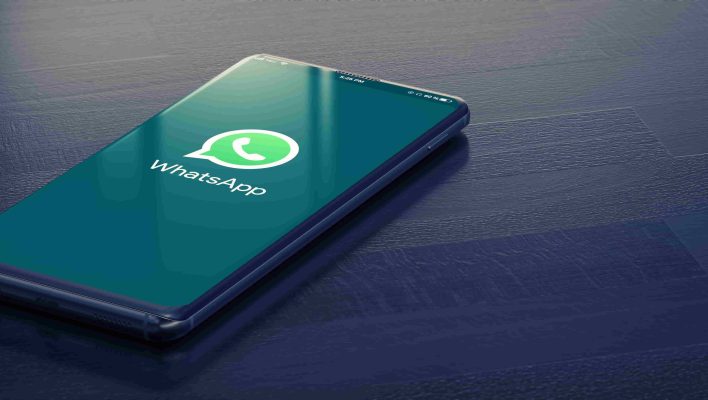 Some iPhone users with WhatsApp accounts have just over a month to upgrade their Apple devices or face losing the ability to use the messaging app for good.

Meta, which owns WhatsApp, has confirmed that it will be dropping support for any iPhone devices that cannot run iOS 12 or above.

WhatsApp, which recently launched an in-app, end-to-end ecommerce service in India, has over 2 billion active users globally. Precisely how many of those users will be impacted by this news, however, remains unclear.

WhatsApp has confirmed that users of iOS 11 and older have until October 24, 2022 to upgrade their OS or face being blocked out of WhatsApp on their devices.

Apps discontinuing support for outdated OS models is quite a common practice. Companies that produce software regularly make difficult decisions regarding when to stop rolling out updates for older iterations of operating systems.

Even for a company the size of Meta, with a huge team of employees working on WhatsApp, it doesn’t make sense to keep updating apps for iOS models that progressively fewer people are actually using. Time is better spent working on things like vital security updates for more widely-used versions of iOS.

What iPhone Models are Affected?

The main models that are going to be affected are the iPhone 5 and 5c, which can run iOS 11 but can’t run iOS 12 or any other subsequent operating system released by Apple. iPhone 4 and 4s users will be faced with similar issues for the same reasons.

The same fate will be suffered by users with Android devices running any Android OS that came before OS 4.1, commonly known as JellyBean.

“To choose what to stop supporting, every year we, like other technology companies, look at which devices and software are the oldest and have the fewest number of people still using them,” a page on WhatsApp's help center reads.

“These devices also might not have the latest security updates, or might lack the functionality required to run WhatsApp.”

Why Is WhatsApp not Working on my iPhone?

If WhatsApp isn’t working on your iPhone, it won’t be due to the discontinuation of support for iOS 11 or below just yet. Even if you have an iPhone 5, you’ll be able to use WhatsApp until October 24 just fine.

However, there are plenty of other reasons why WhatsApp might not be working on your iPhone.

WhatsApp isn’t an SMS messaging service, and relies on an internet connection to transfer messages between users – so if you’ve run out of data or your Wifi isn’t working, WhatsApp won’t be working either.

Further, if you have a VPN running and it's not connecting to its own servers properly, this may affect your internet connection and in turn, WhatsApp.

Although in most cases, running older versions of apps won’t cause you any issues in a functional sense (although it may do from a security perspective), sometimes this can affect an app’s ability to work. If your WhatsApp isn’t working, check to see if you have the latest version.

If you use WhatsApp on another device, like your laptop, being logged in on that device might be preventing you from logging in on your iPhone or Android.

Lastly, if you don’t use WhatsApp much, or have taken a break from the app, there’s a chance that Meta has deleted your WhatsApp account. To limit data retention, WhatsApp accounts are typically closed after 120 days (roughly four months) of inactivity.

As previously mentioned, WhatsApp has picked India for its first stab at an end-to-end shopping experience within the app itself.

On top of this, back in May, Meta launched a new WhatsApp service for businesses that made the app much easier to implement into a communications infrastructure and integrate with software like CRM systems.

Although ecommerce is a constantly evolving industry – and it’s becoming increasingly hard to predict what will happen next – WhatsApp looks likely to play a more integral role in ensuing years than it has thus far.