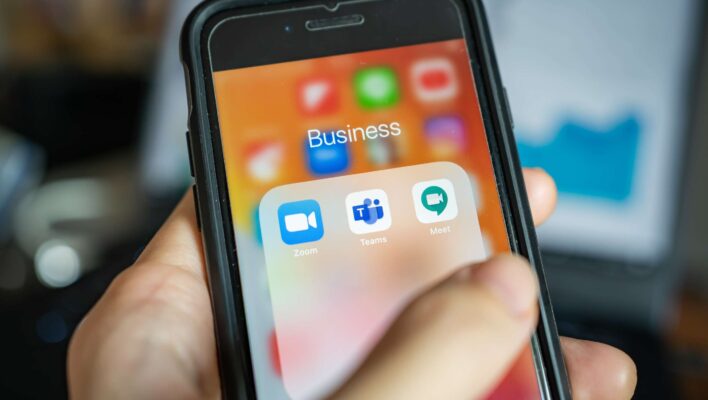 Averaging around 300 million daily users, Zoom is already the uncontested video calling champion. But according to sources from The Information, the platform is looking to extend its reach even further by rolling out additional calendar and email features.

The features, aptly named Zmail and Zcal, could be released to Zoom users as early as this November, placing the app in direct competition with business messaging top dogs Slack, Microsoft Office, and Google Workspace.

But with Zoom's CEO Eric Yuan claiming he wants the app to accompany other tools rather than replace them, and competitors' workplace apps already holding a major stake in the market, will the platform's pending expansion really be enough to disrupt the industry?

Zoom witnessed explosive growth throughout the pandemic, with the video calling app's revenue growing by 319% in 2020 alone. However, despite the platform's rapid growth, sources from The Information reveal that the app hasn't been too busy to work on exciting product developments.

Sources suggest the company has spent the last two years developing Zmail and Zcal, Zoom's very own answer to email and calendar applications. While their official release date hasn't been made public, it's expected that they will be launched at the Zoomtopia conference in November.

But this isn't the company's first foray into business communication. The platform has already released a series of features aimed at streamlining virtual collaboration in the workplace, including a fully integratable digital whiteboard feature, and team chat features that rival Microsoft Teams.

With Zoom's established user base, it's already got a solid platform to build upon. The video calling tool is already used by 470,000 business customers in the US, providing fertile ground for these pending developments. Despite this, Zoom is seeing its meteoric rise slowing in real time, as customers get back to the office, and the likes of Microsoft Teams and Google Meet offer an alternative.

There's no denying that Zoom managed to capture lightning in a bottle when the pandemic hit, but now we're seeing the company's shares slump as well as profit targets being missed, and it's clear that Zoom can no longer get by just by offering a web conferencing system alone.

Extending its product selection to email and calendar could be prove to be a smart move if customers choose to buy in. A seamless experience across calendars, email and web conferencing could well be an appealing package for users, and more in line with what Zoom's major competitors, Microsoft and Google, are offering.

But as the business call market becomes increasingly saturated, is Zoom still the best software of its kind?

According to Tech.co's own research which compares the top business call software against a number of metrics, Zoom is an extremely strong best video conferencing app. This is largely attributed to its impressive video quality, helpful support options, and quality free plan.

However, we actually think GoTo Meeting deserves the top spot, due to its ease of use, competitive suite of features, and affordable price point. If you're looking for lots of customizability and longer meeting times, we suggest RingCentral would be a great option too.

Different businesses require different solutions though, so to see how all of our top providers compare head to head check out the table below.