This content has not been updated since May 2020. For more recent tech advice for your business, have a look at the best phones of 2021.

Motorola Moto G8 Review
Why would you pay more?
3.9
In Short

Motorola’s G-series of phones might be the best value for money phones on the market.

We’ve already reviewed the G8 Plus, which was excellent, and the G8 Power, which wasn’t as good but has exceptional battery life. The Moto G8 is designed to provide everyone with everything they need and expect in a phone nowadays – and, for the most part, it succeeds.

We should mention that, at the moment, there aren’t any plans to bring the Moto G8 to the US. It’s available in Europe, Asia, and Latin America. Instead, US users will have to make do with the improved (and slightly more expensive) Motorola G8 Plus.

The G8 has a 720×1560 resolution 6.4-inch LCD display. Despite those mediocre sounding specs, the screen is surprisingly good – colors are pretty vibrant, and it's certainly sharp enough for watching the odd TV show or YouTube video.

However, the G8’s screen does struggle slightly in bright outdoor settings. Even with the brightness turned up, it can be a little hard to discern what’s actually on screen.

You’ll also notice that the G8 has a punch hole cutout for the selfie camera. It’s small and unobtrusive, but as it sits within an LCD screen, it can sometimes make the black surround blur into the rest of the screen.

The Motorola G8’s plastic rear case is also surprisingly nice. The curved sides fit neatly into your hands, making the phone feel thinner than its 9mm depth would suggest. It isn’t too slippery, and on our Capri Blue sample, it didn’t attract too many fingerprints. What’s more, there’s no real camera bump on the G8, which is refreshing. 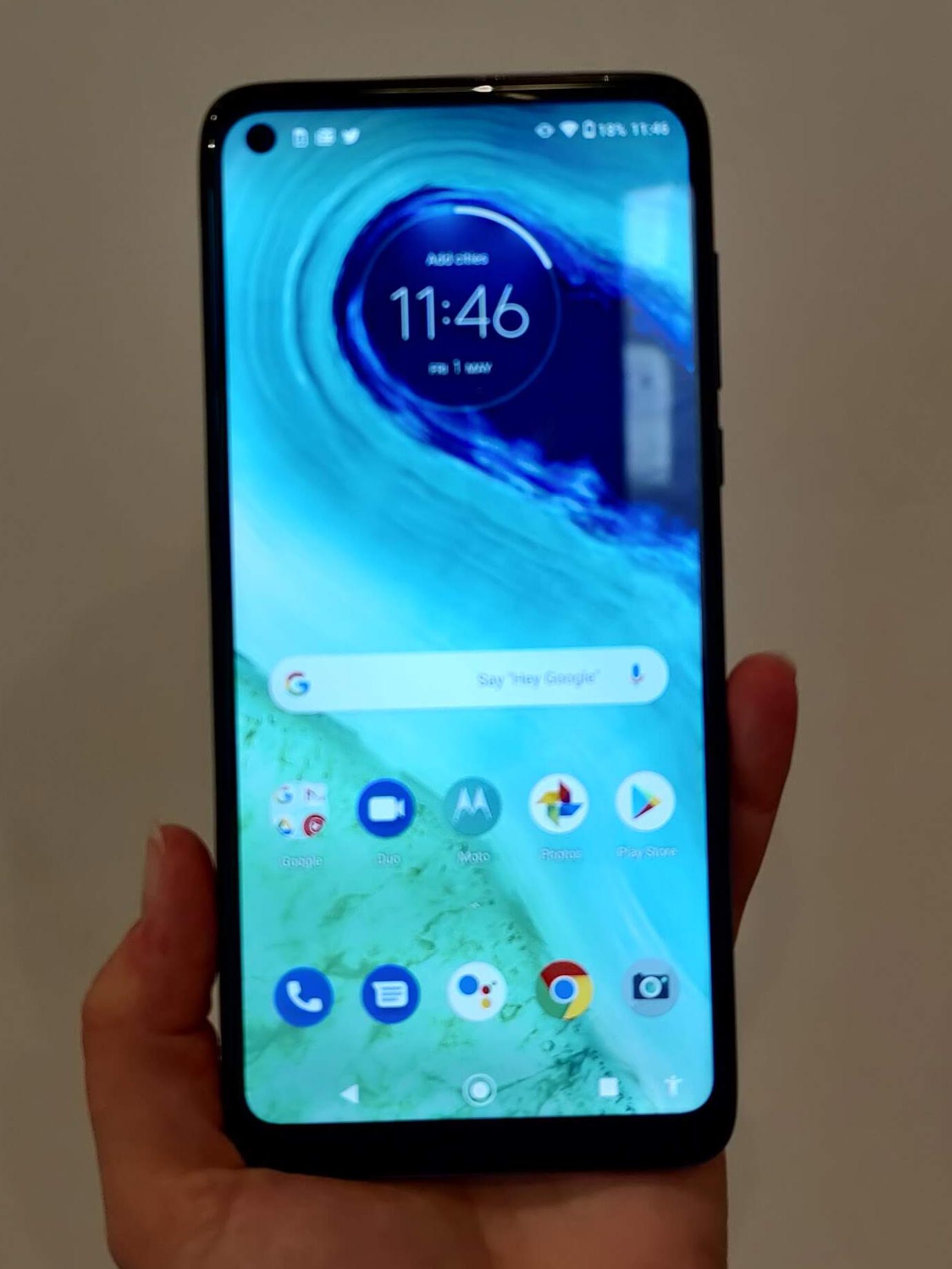 The G8 has three rear cameras: a 16Mp wide angle lens that does most of the work, an 8Mp ultrawide lens, and a 2Mp macro lens for detailed close-up shots.

All told, they’re fine. Really, they’re absolutely fine. Unless you’re doggedly determined to find DSLR-rivalling cameras on a phone, you should be more than happy with the G8’s images. They’re well lit, have a good amount of contrast, and are generally sharp enough. You can occasionally see the lack of megapixels start to hurt the image, with busy details becoming noticeably softer, and sometimes photos can seem washed out.

The videos taken from the rear cameras are good, but again, they’re not spectacular. The G8 can shoot up to 4K resolution at 60 fps, and videos appear pretty smooth with a solid amount of detail.

Images from the 8Mp front camera can appear a little soft, and at times, a little waxy. However, they’re still far from bad. A notable mention should go to the portrait mode on the front camera, which works surprisingly well. 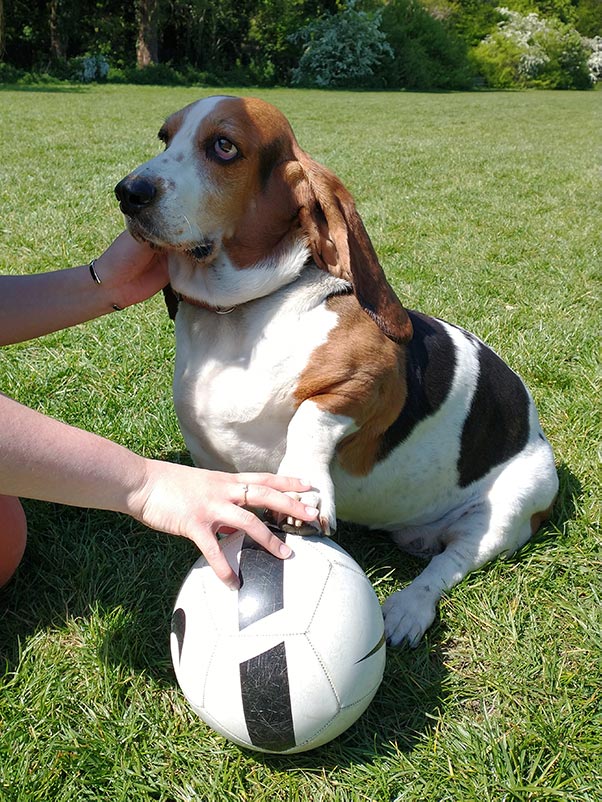 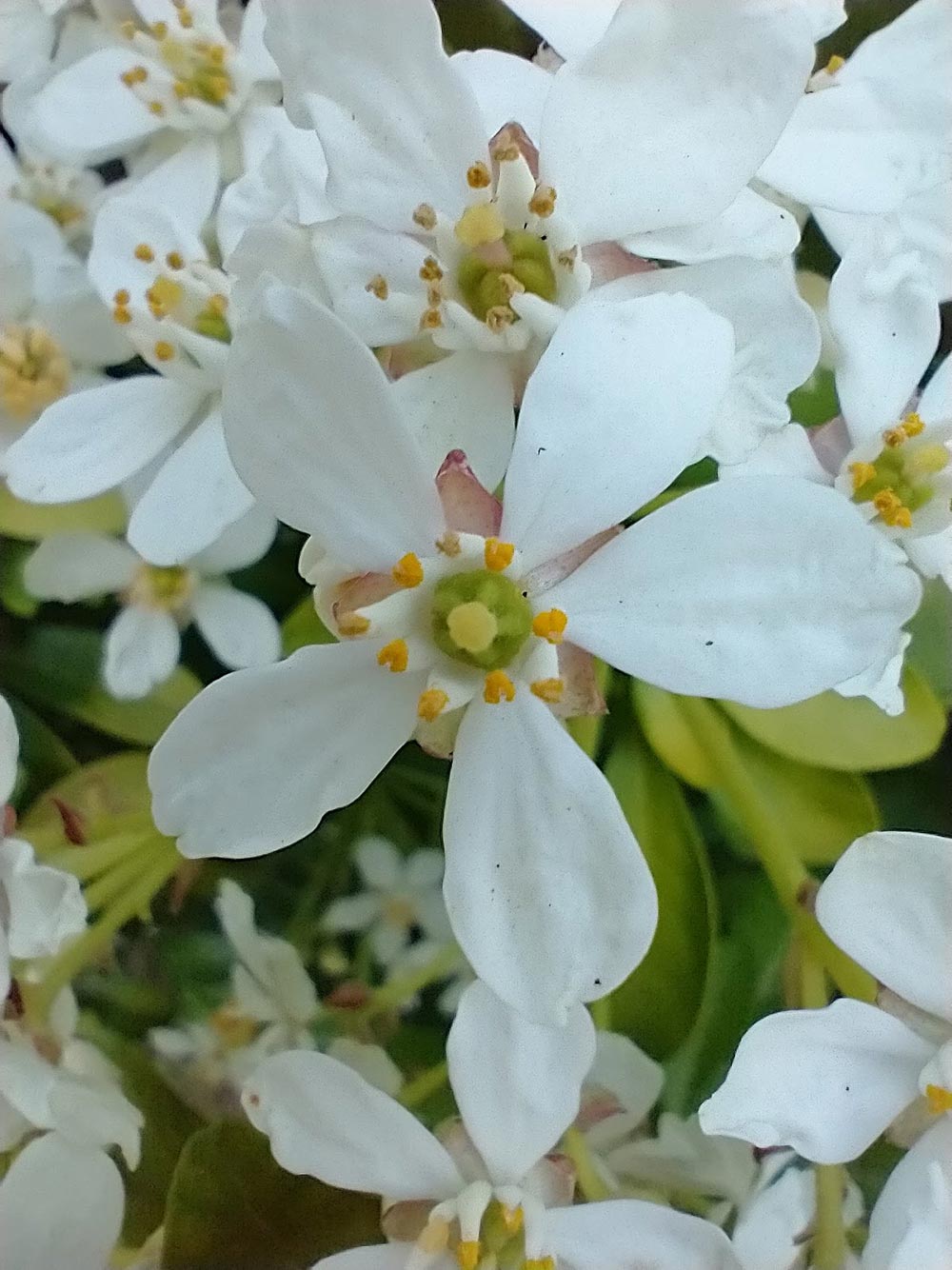 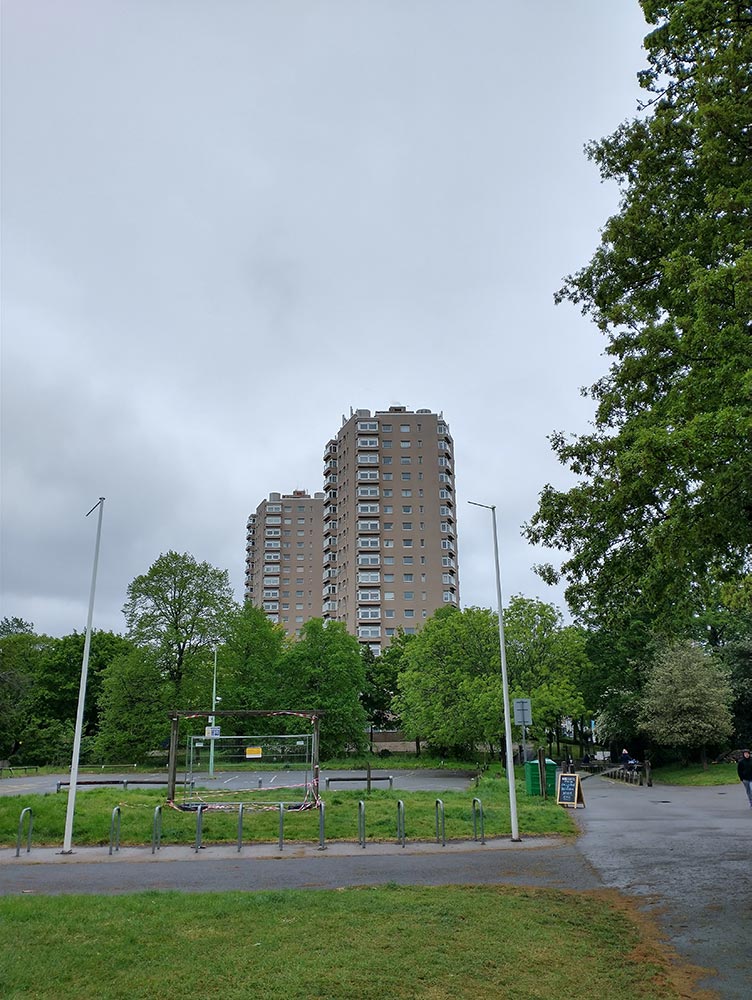 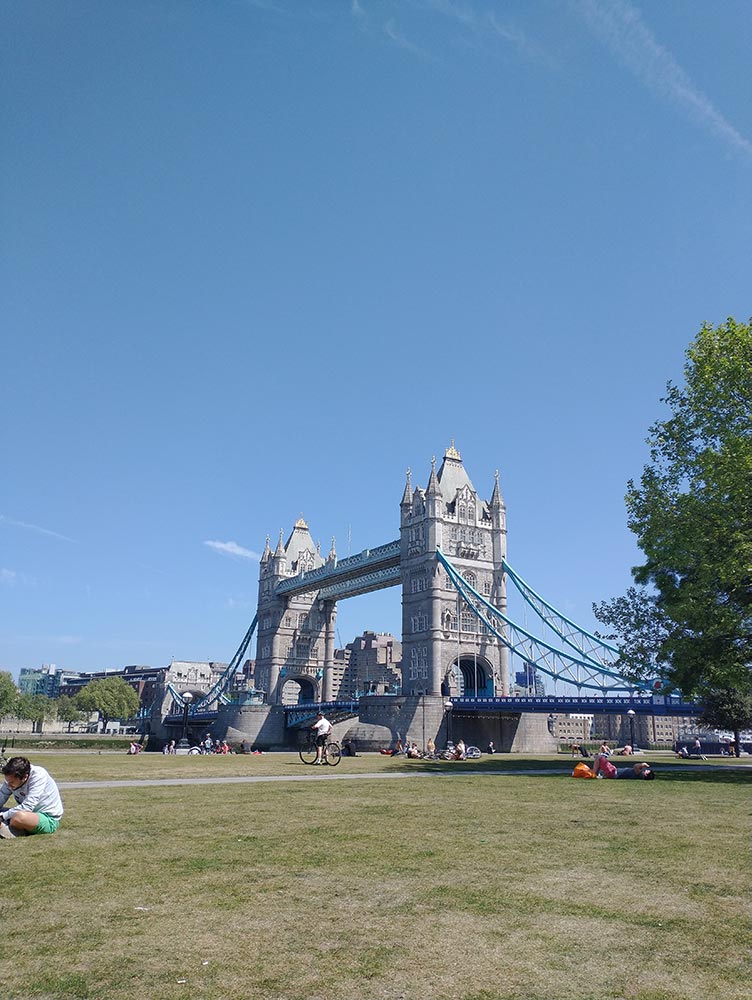 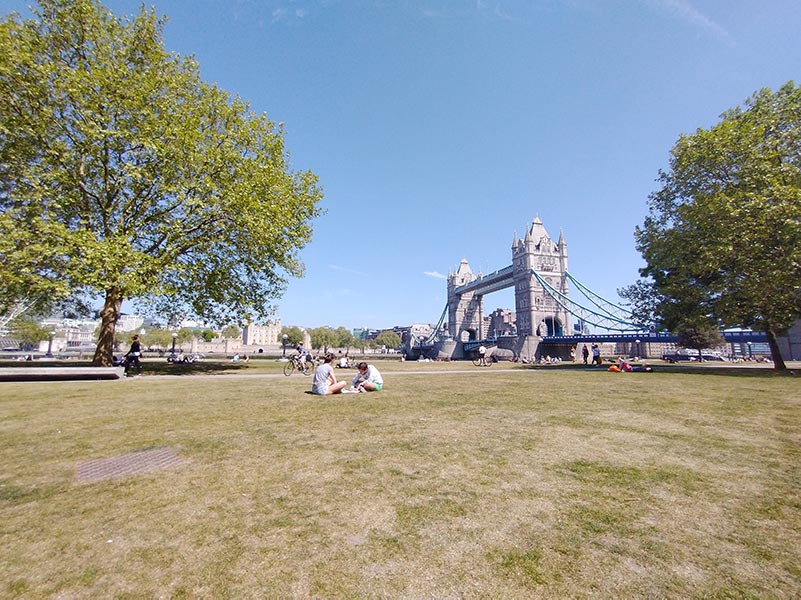 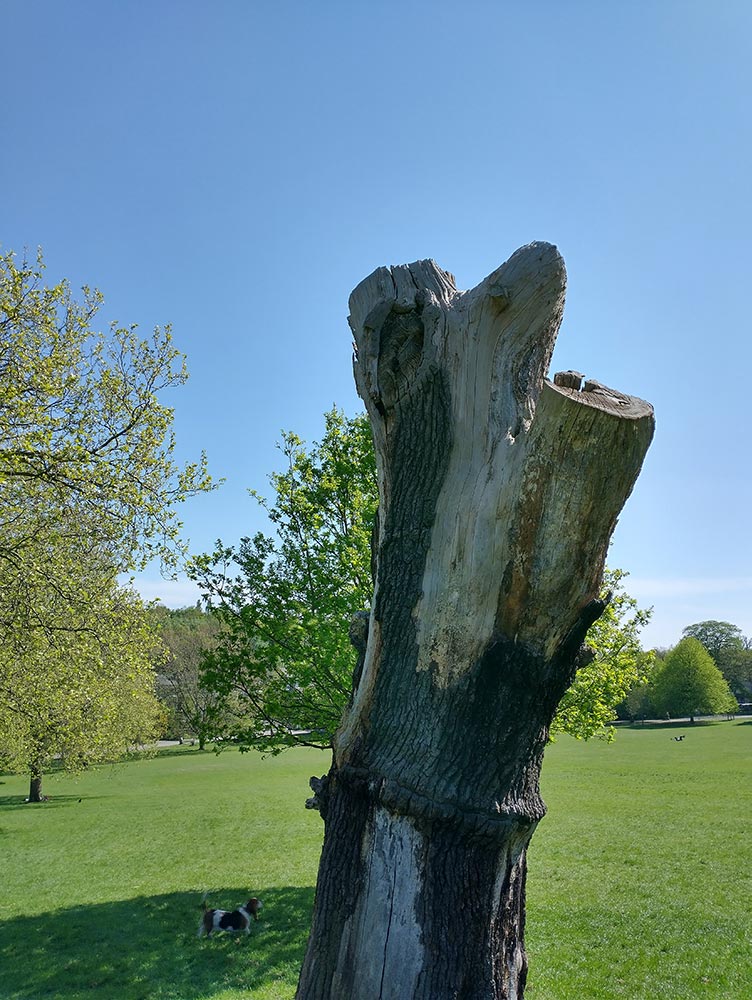 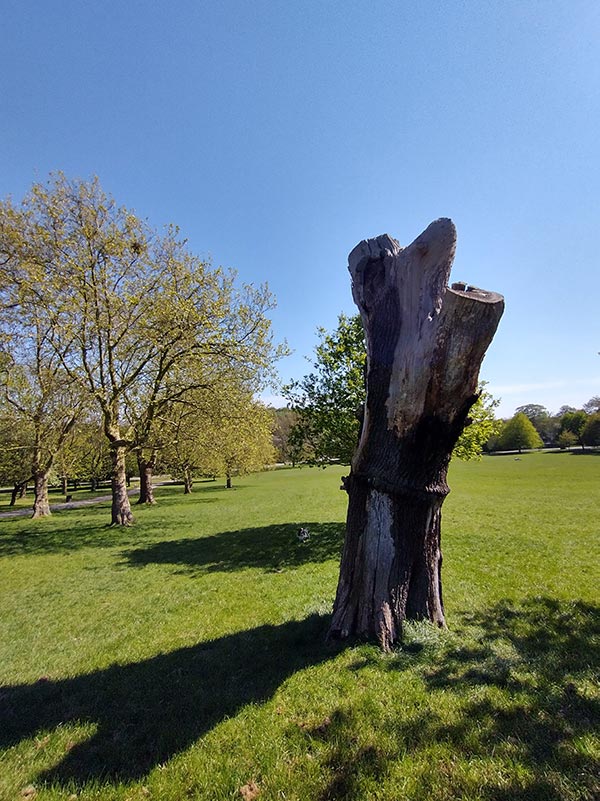 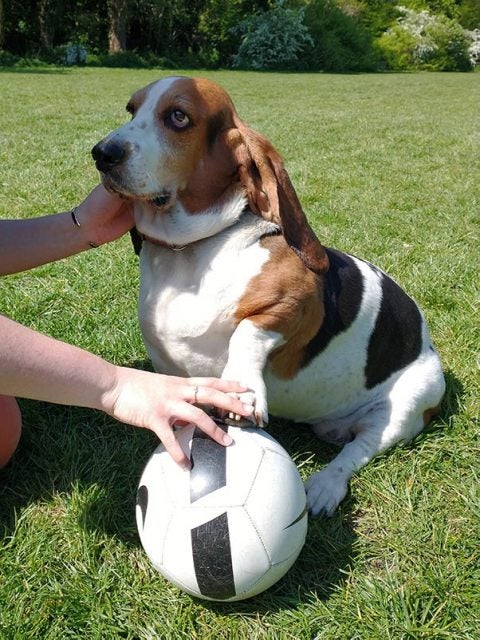 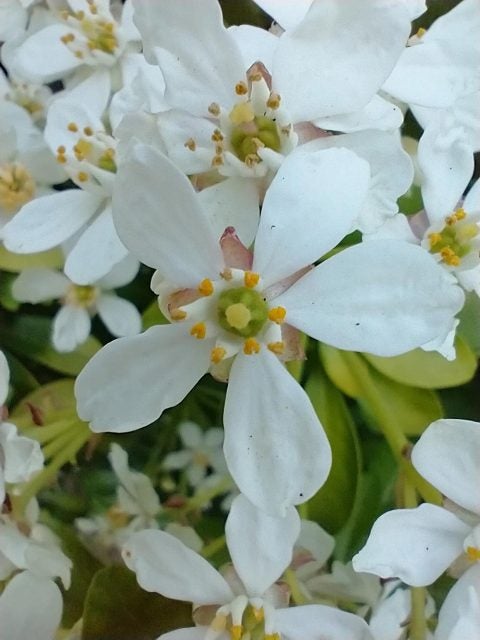 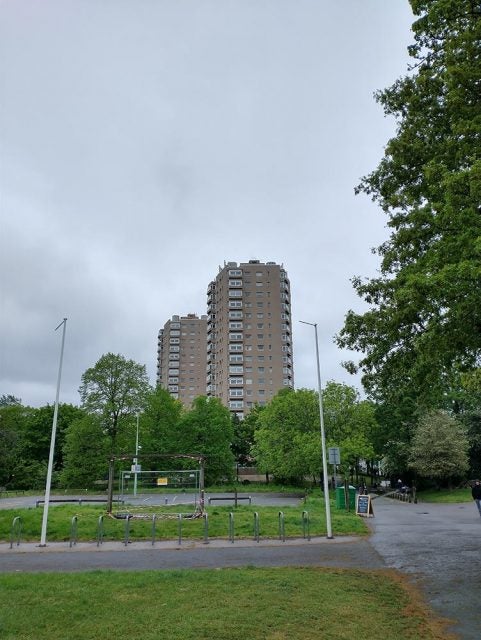 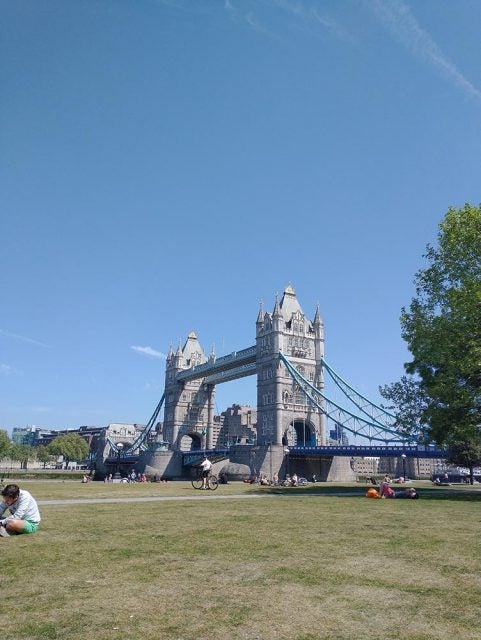 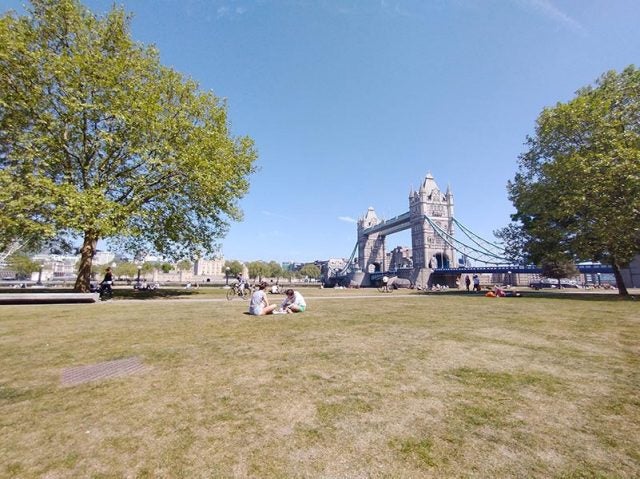 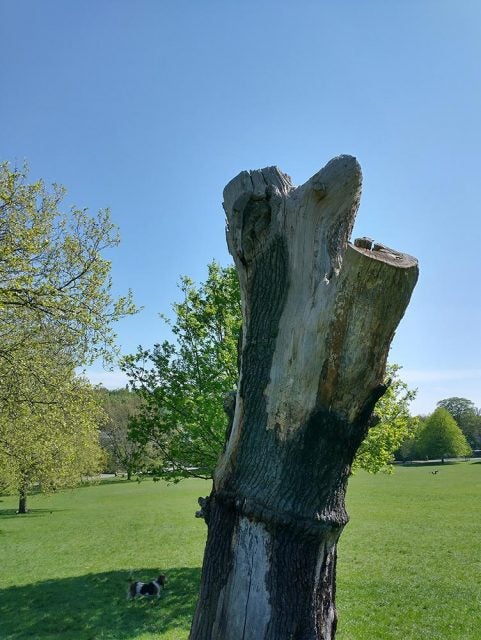 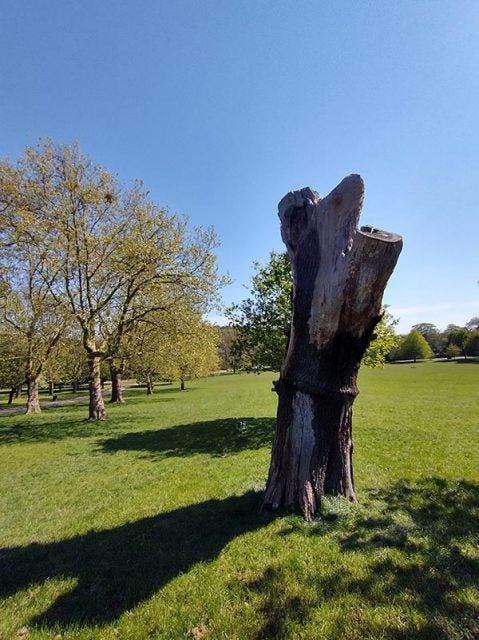 The G8’s performance is, again, surprisingly strong. It uses a Snapdragon 665 processor and 4GB of RAM. That doesn’t sound like a lot, especially when compared to some recent flagship models, but it is more than enough for the basics.

Light gaming isn’t a problem, and we were able to play Call of Duty Mobile without any issues. PUBG Mobile, on the other hand, was a bit more of a stretch for the G8.

We did see some occasional slow-downs and stuttering when swapping between apps or changing orientation. However, these weren’t too much of an issue. 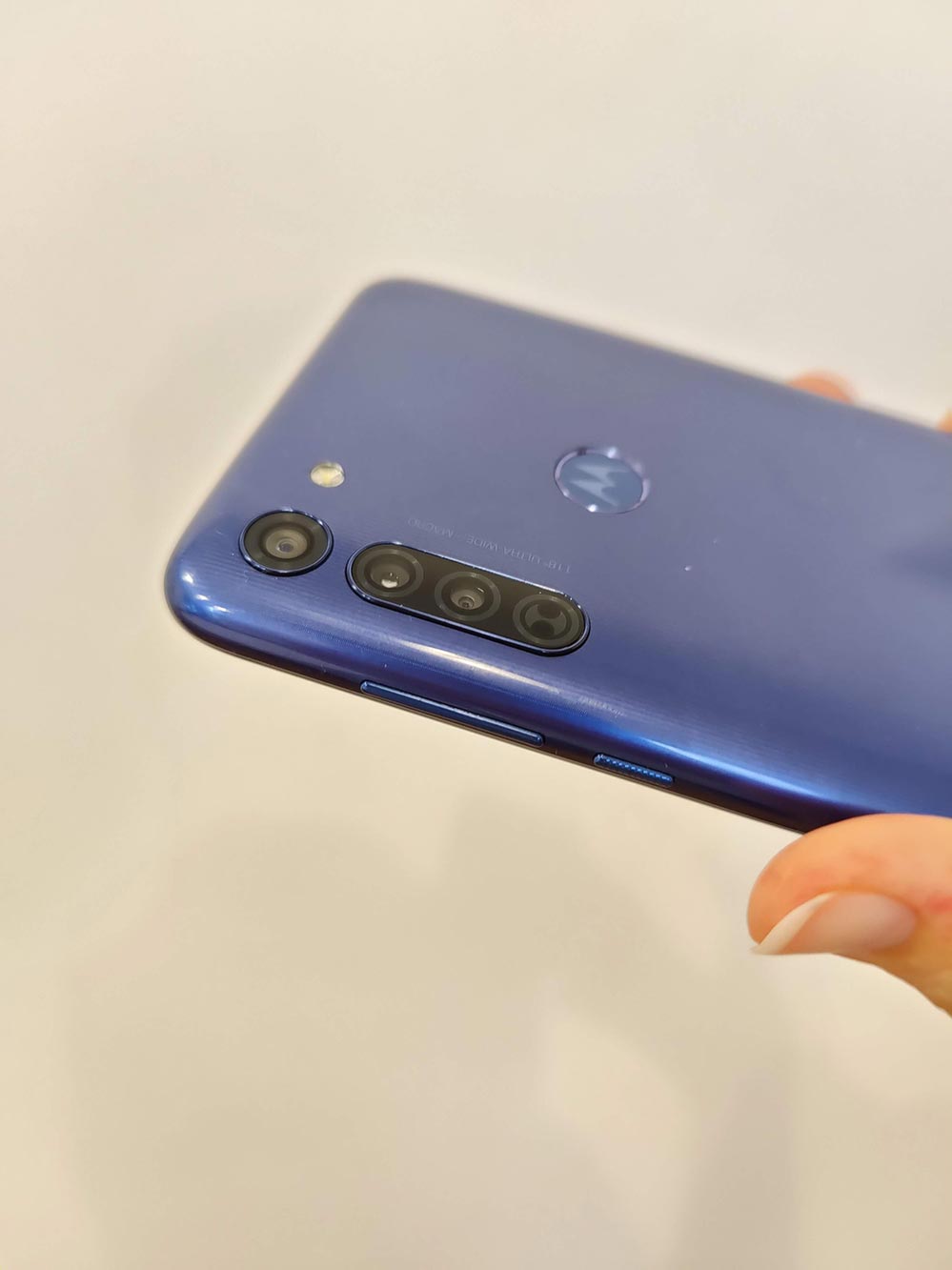 The G8’s battery life is impressive. We’ve typically been able to get around 8-9 hours of screen time, and around a day-and-a-half’s use from it.

That’s largely down to the low resolution screen, and the relatively low-powered Snapdragon 665 processor. We’ve also found that, while the G8 doesn’t have Motorola’s fastest charging tech, it does go from empty to full pretty quickly – we've been finding that you can get a full charge in around an hour-and-a-half.

Motorola G8 Ease of Use

You’ll struggle to find Android phones that are as user-friendly as Motorola’s, and the G8 is no exception.

There are no unnecessary features or gimmicks, and there’s absolutely no bloatware to be found on the G8. We’ve spoken many times about Motorola’s straightforward Android skin, and how much better it is than some of the cluttered, confusing versions on offer from other manufacturers.

The G8 uses a rear-mounted fingerprint sensor that works snappily and easily. What’s more, it also features a headphone jack and space for a memory card slot, which is nice to see.

One downside, however, is the G8’s haptic feedback. When typing or using the navigation buttons, you’re met with a surprisingly strong vibration. If you’re ever crafting a long text message, you’ll be able to feel the after effects in your thumb. 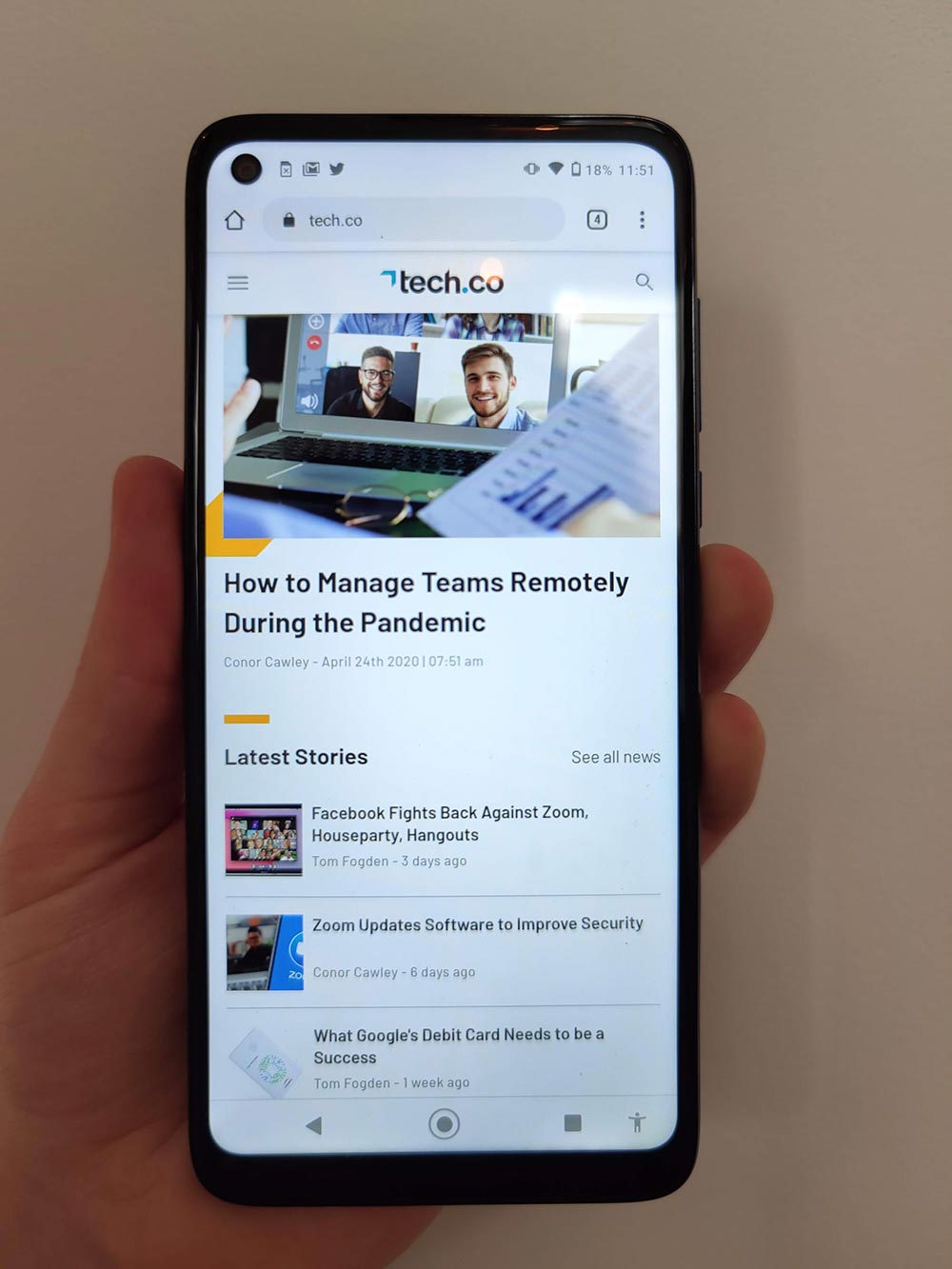 The Motorola G8 costs £179.99 in the UK, which works out to around $225 in the US. At the moment, though, you can’t buy it in the US – and if we’re honest, we think American buyers are missing out on a great cut-price Android phone.

It does everything that you could really want in a phone, and it does it well. The screen is solid, performance is decent, the cameras are good, and it’s easy to use.

Given the choice, we’d rather pay a bit more money and get the Motorola G8 Plus. Why? It has a full-HD screen and some improved cameras. Still, most people will be more than happy with the regular G8.

Motorola has been on a roll with its impressive cheap Android phones lately, and the G8 is another winning model from the series. It will give all but the most demanding of users the features that they need from a phone.

Sure, it doesn’t do one thing particularly well, nor does it have any truly innovative features. But, for less than $200, you can’t really expect it to. Instead, you get a well-judged phone that ticks all the boxes without making a fuss.