Compare VoIP Prices Do you already have a VoIP phone system?
Yes
No
Compare & save, it only takes a minute.
Home Business Phone Systems
3CX

A great entry-level solution
In Short

Global software developer 3CX offers a VoIP telecommunications system that's particularly great for small companies. Unlike most VoIP providers it even offers a free plan, delivering outstanding value for startups. Calls can be queued, forwarded, and recorded. As it is software-lead, it's relatively easy to install, letting users field calls from mobile or desktop.

Solutions for any sized business – Small, Medium or Large

Launched in 2005, the VoIP IPBX software developer 3CX now has 12 offices around the world, serves 190 countries and 250,000+ customers. Its main product is the 3CX Phone System, a VoIP software designed to offer businesses a virtual telecommunications system.

3CX offers businesses a internet-hosted private branch exchange (PBX), which allows employees to share a set number of external phone lines, internally switching calls from one extension to another when needed. It offers all the basic features users will need – including call forwarding, recording, and queues – as well as an impressive unified communications feature that sends recordings, documents, and dropped calls to each employee's email inbox. Calls can be placed from mobile apps, as well as from a desktop or browser.

Compared to competitors, 3CX's VoIP software offers fewer advanced features, its interface is slightly less modern and it doesn't match the 24/7 support of rivals, but for the cost savings for a small business it could be perfect.

The service even comes with a free version that will appeal to the smallest companies, though will likely be unworkable for businesses larger than about 12 employees.

Overall, 3CX covers all the basics a small business or call center will need, is priced well and has an appealing free version. 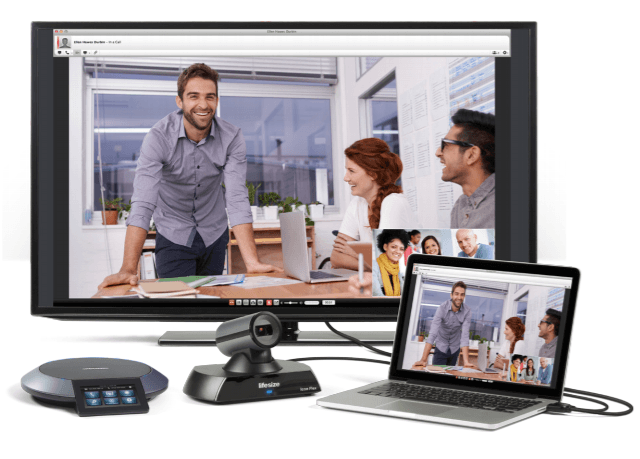 Is 3CX the best choice for your business?

Businesses will have more control over on-premise systems, but will need to pay more upfront and be responsible for maintaining their server. Mac users beware: The 3CX on-premise system is only available for Linux or Windows.

To use the cloud-based version, a business can use a popular cloud provider (Google Cloud, Amazon, and Azure are top options), or can outsource the gig to an approved 3CX hosting partner. Companies can migrate easily from a previous phone system, and 3CX offers a setup tool called “PBX Express” which it claims will let their cloud PBX service be installed within just minutes.

In either case, the 3CX service is software-based and works across multiple platforms, with the same total features and pricing available when installed on-premise as when hosted through a cloud provider. 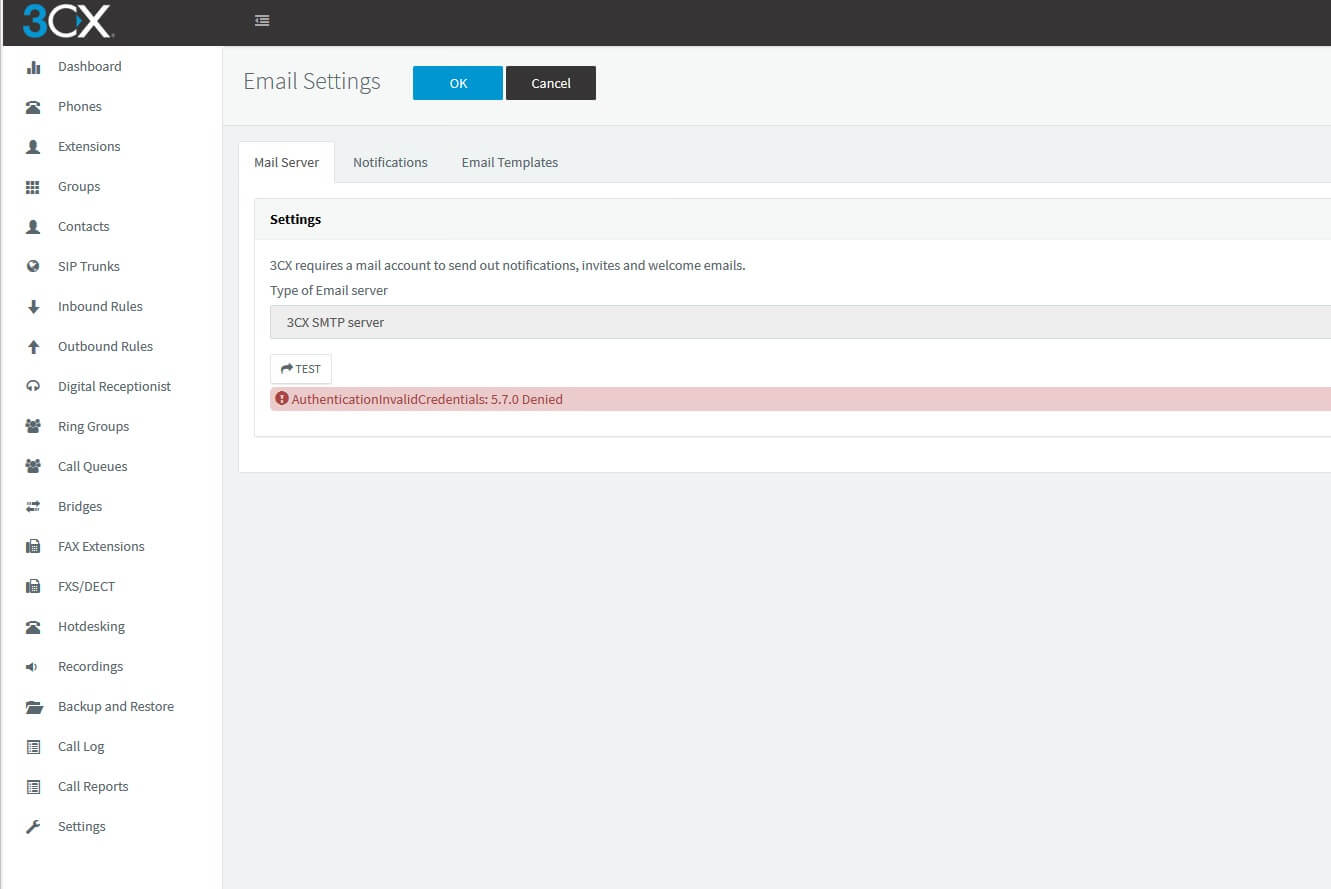 The main benefits of the 3CX system rest in its suite of features that allow businesses to operate a software-based call center. Not only can users place and receive calls to and from an unlimited number of extensions, but a number of streamlining features make the process painless, too.

First, there's call recording, which saves audio of the call for record keeping or quality control. Call queues ensure that each call is answered in the order it's received. Hot desking allows for greater flexibility by ensuring any given 3CX user can populate their specific profile and settings onto any device they sign into. Reports can be generated from the call data as well, letting managers make informed decisions based off historical data.

Users will be able to see their colleagues' online statuses, which means they'll be able to make call transfers that will actually be picked up, and reduce internal voice mails. Users can communicate with clients via instant messaging, whether from desktop or a mobile app.

3CX also offers an SMTP service: Users will be alerted to any missed calls and voicemails, as well as meeting notifications, all from their email inbox. Voicemails will be turned into sound files, and even faxes can be received – they'll just be turned into PDFs first, before arriving in the email inbox associated with the phone number they were sent to.

Specific integrations are available for office and CRM software including Zendesk, Salesforce, Freshdesk, Office 365, and Microsoft Dynamics, among others. 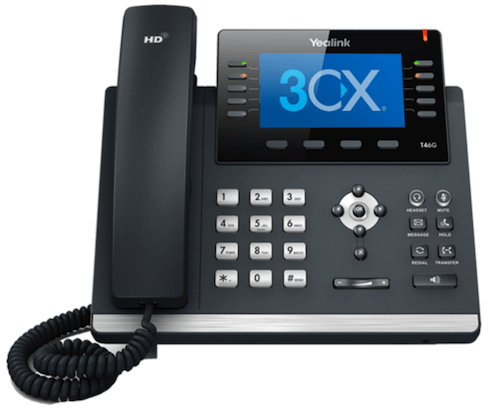 Mobile apps are available on Android and iOS. With them, users can place and receive calls just as effectively as they could when at their desks. Calls can be transferred from one office phone extension to another from a mobile app, too.

An Inbuilt SIP tunnel/proxy ensures the mobile app's data remains secure, and push notifications can be enabled so that the user won't miss anything.

All plan tiers (including the free version!) offer access to 3CX's mobile apps, with no additional licensing costs.

3CX includes a video conferencing solution that functions directly from users' browsers once they've been invited, rather than requiring participants to download an additional installer. This holds true even if those participants are external, and don't have any 3CX software or logins.

Users can join from their mobile devices as well as desktop, and can set up online meeting rooms suitable for one-on-one talks, webinars, or online classrooms.

They can upload PDFs or documents, while a polling tool allows participants to offer feedback on the session as well. 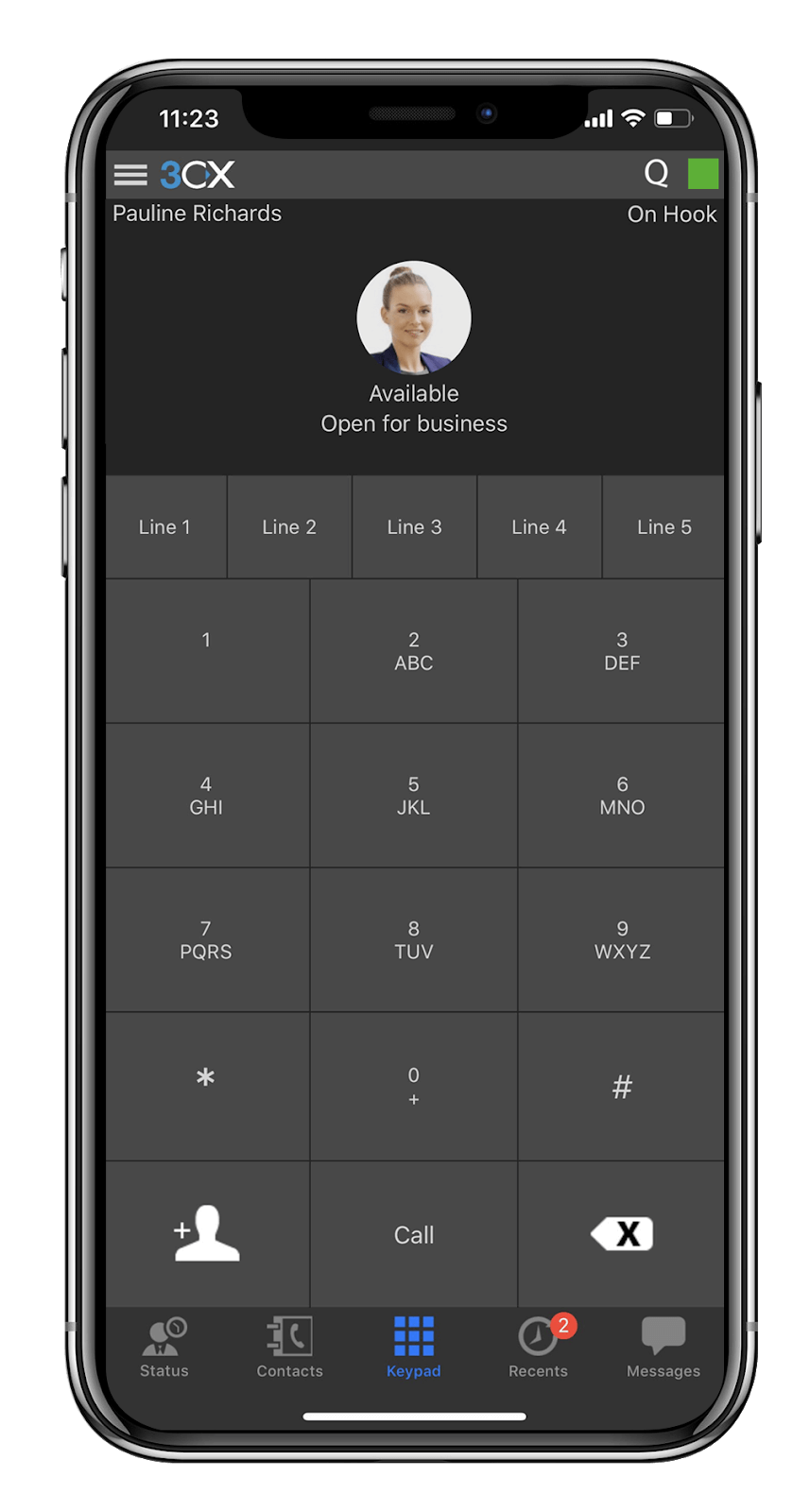 Customers who need help will have to log into the support portal on 3CX's website. A community forum offers a path for customers to chat about their concerns with their peers as well.

3CX has an online list of its supported hardware: This includes IP and DECT phones, conferencing systems, headsets, and infrastructure devices including PA systems and doorphones. They also have manuals, troubleshooting tips, and information on the best firewall and router configurations.

“3CX is a great business phone system. It does everything you could possibly want at an extremely competitive price. The support services are great and the user guides available are outstanding. The best thing about 3CX is that it's a software you can install on a standard PC and have a basic phone system working within hours,” said Carl Vivash, IT Manager for Avante Care & Support.

Regularly scheduled live webinars are available to customers, featuring useful topics like digital marketing for beginners or advanced product training. In addition, an “academy” of training videos is available online as a prerecorded option for video learning.

3CX offers three different plans: Standard, Pro, and Enterprise. Each plan's total monthly bill is based on the maximum number of simultaneous calls that the software will allow a business to make.

In other words, you can have as many users and extension numbers as you want, with the only limitation being how many calls you anticipate making at a time.

The lowest plan tier comes with a great deal: Customers can get a completely free license for up to eight concurrent calls. This free version makes 3CX attractive to any small operation or business that needs a trustworthy phone system. Granted, the features are limited: Standard customers will get unlimited extensions and access to iOS and Android mobile apps, but no extra call center features or office integrations. Web conferences are capped at a trim 25 participants.

Pro offers a lot of the features any mid-sized or larger business will need. These include Office 365 and CRM integrations, as well as call center abilities including call recording, reports, hot desking, and call queues. The number of web conference participants is capped at a reasonable 100.

3CX is currently offering a COVID-19 response: Schools, universities and colleges can use the Pro plan for free for one year, as a safe and secure way to host an online classroom.

Enterprise is the most feature-rich and costly plan tier, offering all the same abilities that Pro has, plus granular call recording restrictions, a built-in failover to protect the phone system, skill based routing, and customizable logos. Web conferences are capped at 250 participants.

3CX's free plan may not come with a lot of features, but it remains a very attractive option for small businesses, given that it's rare for a VoIP provider to offer a just-the-basics free version on an ongoing basis.

For a quick look at how 3CX compares to the top VoIP services available today, skim over this comparison table:

3CX is a fine phone and video call system, with a standout free plan that makes it a great choice for small businesses. It's free to get started, and the service can scale as a company grows. The service also integrates well with employees' email inboxes for fully unified communications, works on mobile as well as on desktop, and offers plenty of self-serve online support options.

However, the feature set isn't as extensive as some phone systems. This makes 3CX a great choice for small and mid-sized operations, but a more limited one for large, enterprise businesses.

Need to compare the best VoIP systems? Get all the top price quotes
Gather quotes
About our links

close Get a VoIP phone system that's perfect value for small and growing businesses Try Ooma
We use cookies. By browsing our site you agree to our use of cookies.