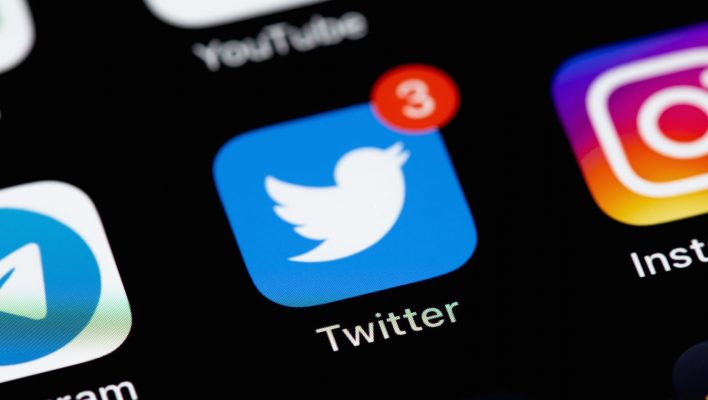 On Thursday, Twitter's employees passed a deadline set by new owner and CEO, Elon Musk: They would have to agree to work according to his shared vision.

Internal estimates show that around 1,200 employees opted for the other choice — three months of severance — and have now left a company that has already seen half its workforce quit or laid off in recent weeks.

Worse, Twitter is about to face one of its busiest weekends of the year, as the much-tweeted FIFA World Cup begins.

Twitter's own staff doesn't have faith in the company's future, either, according to a survey of more than 400 Twitter employees that found 89% of verified staff had no confidence in Elon Musk's leadership.

Twitter's traffic is higher than ever before, even while users add new accounts on replacement websites such as Mastadon or Tumblr. Granted, that higher traffic may not be a good sign.

banks in 1929: well look at how many people want to visit our banks right now pic.twitter.com/cn0TSM5Nom

Still, there's plenty of profit tied to the social media platform, even despite millions of dollars' worth of gun-shy advertisers leaving due to a rash of impersonations.

It seems likely that the platform will continue on in one form or another. Some cogent commenters hold the position that Musk's decisions are driven by an inaccurate information bubble that could presumably be popped at some point in the future.

But this weekend might reveal just how well the platform is currently performing.

The World Cup Starts on Sunday

Twitter went through irregular outages back during a World Cup in June 2010, and that was without suffering a massive staff exodus in the weeks leading up to it. The extremely high traffic this weekend will be the company's first big test since the Musk takeover and may shape investors' expectations moving forward.

Just don't count on finding out the results of that test on the microblogging platform itself. Have we mentioned our tech headlines newsletter?