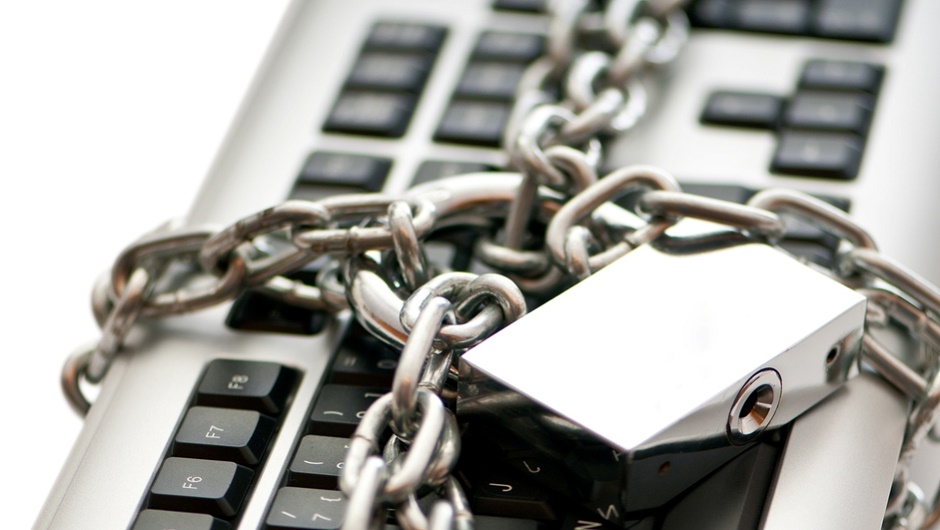 Cyber-espionage has become more and more common. Companies find that their servers have been hacked and that closely-guarded corporate secrets have been stolen more often than many people realize. But cyber-espionage goes beyond the boardroom — governments are also victims of cyber-theft. Important defense or financial information has been stolen from government systems before, and it will inevitably happen again. What can be done to neutralize cyber-espionage?  While it may seem daunting, there are multiple ways to fight back.

One of the best ways of handling cyber-espionage is to avoid it completely.  To that end, deterrence is the option of choice for many governments.  Many governments have issued statements promising military retribution in the event of a cyber attack. In some cases, these threats may simply be an attempt to deter any future cyber-espionage. In other cases, they may be true threats that the country will follow up on. However, due to the nature of the internet and the anonymity that it provides, it’s not always easy to discover who is behind cyber-espionage.  Because of this, deterrence is not always a successful strategy.  In the business world, deterrence is even more difficult to successfully utilize.

Another way of neutralizing cyber-espionage is through the use of treaties and other legal documents.  While it hasn’t occurred yet, it’s possible that countries will come together to declare cyber-espionage off-limits in the same way that the nuclear weapons have been. However, this type of treaty would require everyone involved to be honest and stick to the agreement, which is not always a guarantee. Countries, even allies, have often spied on each other to maintain tactical advantage. Whether or not an international ban on cyber-espionage would be effective remains to be seen.

In the business world, cyber-espionage is often fought in court when it’s possible to determine who was behind the attack. Many large corporations and governments have had their legal divisions become proficient in national and international laws regarding cyber-attacks so that they can use the legal system to combat this threat.

Make use of Malware and Virus Removal Software

One of the issues behind a cyber-attack is that the attack doesn’t always come from outside of the company.  Web usage control software can be a great help in tracking what your employees are doing and can greatly reduce unethical activity in the workplace. Viruses and malware can infect your network in a number of ways. Usually, this occurs when an employee visits a website that contains a virus or other harmful program.  Most of the time, antivirus software will catch the intruder and block it, but that’s not always the case since new viruses are constantly being created and released online.  In other cases, your employees bring these harmful programs into the network by using their own laptops, flash drives, and other devices.

This is why it’s vital for companies, government offices, and other organizations to always update their antivirus and malware removal programs. Even with policies in place that prevent employees from using their personal devices on the company’s network, it’s possible that a virus or a piece of malware will get into the system.

This isn’t always the best option (or even an available option for some low-tech countries or small businesses), but as the saying goes, the best defense is often a strong offense. Countries that have been attacked via cyber-espionage may launch their own attacks online.This method may not necessarily involve hackers or other unsavory individuals.  For example, when Russia launched a denial of service attack on Estonia in 2007, the country responded by blocking a number of IP addresses from Russia. This small response was enough to get the point across without the need of expert cyber-attackers.

Some have pushed for stronger laws pertaining to online identity and the anonymity of the internet.  Without the ability to hide so easily, proponents say, cyber-criminals would be more reluctant to engage in cyber-espionage.  These proposals have been met with strong opposition, with opponents stressing that the internet is designed to be a free space where a person’s movements are not policed so strictly.  With no one country or company having any sort of clear control over the internet, there’s also the fact that such measures may be impossible to actually implement since it would take a global agreement.

While these methods may help reduce the damage of cyber-espionage, the fact remains that it continues to be a global threat.  However, by limiting the amount of damage that comes from within while continuing to discuss cyber-espionage on a local and global level, we can hopefully keep the number of cyber-attacks to a minimum while working towards a solution.

Do you have any additional tips for neutralizing cyber-espionage?  We’d love to hear them.

Shezagary has been a Project Strategist since 2009 and also involved in the launching of startups and tech companies in New York for over 5 years. She has keen interest in writing her own experiences about business plans and upcoming business supporting technologies. She loves public speaking.