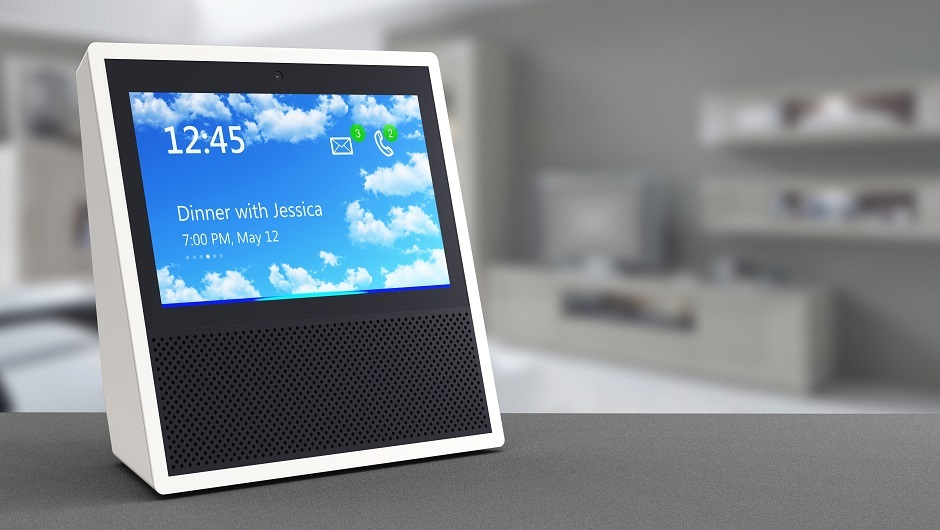 If you own an Alexa-enabled device, Amazon likely has a transcript and voice recording of everything you've said to it. The e-commerce giant just revealed that it keeps all Alexa recordings indefinitely.

The news about Amazon's data hording comes from a Delaware senator, who asked the company how long it was hanging onto customers recordings.

As you might expect, people aren't thrilled to hear about yet another massive tech company's lack of boundaries when it comes to information that they consider private.

Why Amazon Probably Has Your Alexa Recordings

In May, Deleware's Sen. Chris Coons sent a letter to Amazon CEO Jeff Bezos, asking how long the company keeps recordings and transcripts of its customers. Amazon's vice president of public policy, Brian Huseman, sent a response back on June 28th, just ahead of a June 30th deadline.

The bottom line: Amazon says it keeps the records indefinitely, deleting them only when a user makes a move to delete the data first.

Coons' letter was spurred by reports that Amazon keeps data even after users delete it, so their response is a refutation of those previous reports. However, it's still fairly easy to make the case that this is a data privacy violation.

The data being recorded includes “nearly every purchase you make on Amazon's Alexa,” CNET reports. As a result, the stored data could include your favorite take-out meals or all the destinations you requested a Lyft to — something that could be considered personal data. Coons isn't happy about it.

“Amazon's response leaves open the possibility that transcripts of user voice interactions with Alexa are not deleted from all of Amazon's servers, even after a user has deleted a recording of his or her voice,” Coons said in a response to Amazon. “What's more, the extent to which this data is shared with third parties, and how those third parties use and control that information, is still unclear.”

Storing any customer data without any clear justification can be considered a violation of certain internet protocol standards, like the UK's 2017 law, the General Data Protection Regulation (GDPR). Specifically, saving the data indefinitely as a policy might bump up against the “Storage limitations” principle of GDPR, which holds that data should be removed once it is no longer required.

More than 100 million Alexa devices have been sold worldwide, highlighting the scale of the data being stored and reminding any detractors that Amazon is well in the “too big to fail” zone. Given the company's market dominance, many consumers will find Amazon almost impossible to stop relying on.

However, the general public is becoming more vocal about how huge tech companies are using their data. As awareness grows, companies are responding: From Apple and Google's campaigns for better digital well-being to Facebook's seemingly endless data scandals, companies are finding new ways to address public push-back against tech overreach.

Whether their response will go so far as to give consumers the data privacy they want? Eh, we'll see. In the meantime, just remember that your Alexa is listening to everything you tell it.