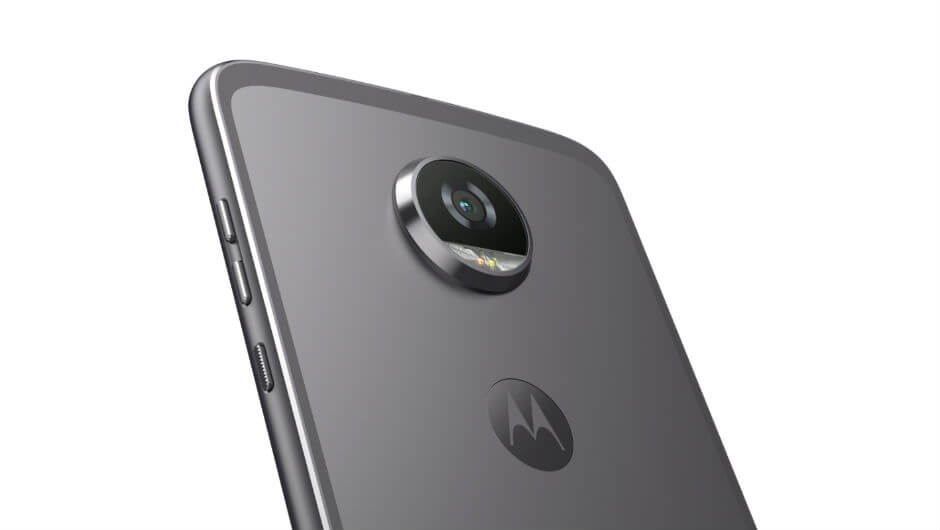 Amazon seems to have managed the impossible — selling a phone that isn’t actually on sale yet.

One Reddit user managed to get his hands on the unreleased and unannounced Motorola Moto Z4 and Moto 360 camera from Amazon for $499.

It replaces the Moto Z3 and uses the unique Moto Mods system — a modular set-up which lets users add components, such as battery and camera cases, for improved performance. So, is the Z4 looking like a good phone? And can it hold a candle to the new mid-range Pixel phones?

The Moto Z4 looks set to be a pretty solid mid-range phone. It has specs that rival the best phones in its price bracket, and interesting quad pixel tech for improved photography.

Here are the key specs:

However, the most interesting feature is the Moto Z4’s support for Moto Mods. As we mentioned above, Moto Mods are accessories sold by Motorola which clip onto the back of the phone and give new or improved features.

The Moto Z4, according to the Reddit user, shipped with a battery case and a 360-degree camera attachment. However, it’s not all good news. As shown on their video, the cases didn’t seem to fit completely flush with the Z4’s body — not the best user experience.

The phone also seems to come with some Amazon bloatware, including support for Alexa. It can be removed, though, which should be some consolation for any anti-Amazon users.

At the moment, we’re not sure when the Z4 will be given a full release. The Amazon page for the phone has been taken down, but you can access an archived version of the page here.

So that’s the Moto Z4 then. A solid mid-range Android phone with one unique and well-loved quirk in Moto Mods.

But how does it stack up to the competition?

At $499, the Moto Z4 finds itself in one of the most competitive areas of the phone market. In fact, it even has competition from within Motorola — the Moto g7 Plus costs about $350, but has similar specs with a 6.2-inch 1080p display, a Snapdragon 636 processor. On balance, the Z4 looks set to be a better all-round phone, but the $150 saving might sway some.

However, the biggest challenge will come from the latest Google Pixel phones. At $479, the Pixel 3a XL is one of the best value for money phones on the market. It’ll certainly be a tall order for the Z4 to match the Pixel 3a XL’s camera — it was easily the best of any mid-range phone we’ve reviewed. But the Z4’s Snapdragon 675 processor might give it the edge in speed over the Pixel 3a XL.

When it comes to quirky phones, though, the Z4 could have met its match in the Sony Xperia 10 Plus. The Sony phone comes with a crazy-tall 6.5-inch display with 21:9 aspect ratio, which we found to be simply too tall to use one-handed. This makes the screen three times as tall as it is wide. So, big screen or unique modular system?

Keep an eye on Tech.co for our full verdict on the Moto Z4 if it does ever come to market.