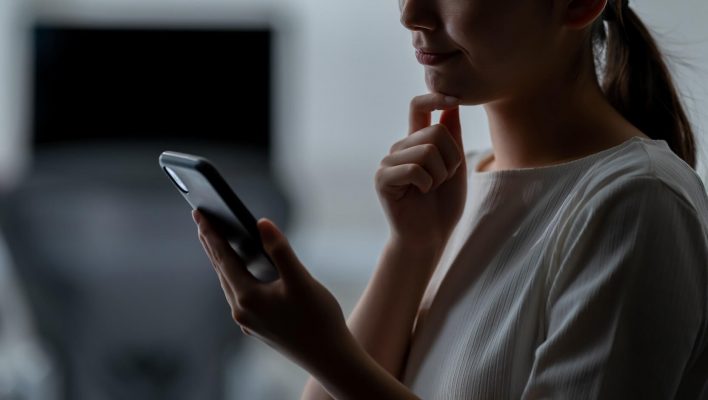 Scam calls have plagued us for years. But during the pandemic, we turned into sitting ducks for scammers with our landline numbers, and a new report has the proof: 50 billion scam calls were placed in the US across 2020.

Here are all the top points to know from the report, along with the best practices that can help you find (at least a little) peace.

Voice calls are bigger than ever

As much as the younger crowd tends to hate picking up phone calls, they'll still opt for them over other forms of business communication like texting, web chats or video calls: Voice traffic increased 184% in 2020 — very likely as a result of the pandemic pushing people to avoid in-person conversations.

Telecommunications tech company Hiya's report, put together by Censuswide, even found that 33% of poll respondents preferred voice calls for personal communication, compared to the next highest, SMS text, with 14% preferring that.

“Newer communication channels—like Zoom, Slack, and WhatsApp—were each preferred by less than 10% of respondents,” the survey found.

As much as video call software is taking over as people keep to their homes, they still find audio to be the more appealing option.

According to the study, 75% of respondents confirmed that they had received a scam call in 2020. And once all North America and Europe is factored in, the number of fraud or spam calls was well past 150 billion.

“In 2020, Hiya estimated a total of 157.4 billion spam and fraud calls in North America and Europe. On average, mobile users received 144 spam calls in 2020, with 58% of these calls determined to be fraudulent.”

So not only are most people getting scam calls, but the majority of all the calls they ever receive are scam calls. Honestly, I'm impressed 25% of respondents don't get phone scams. And as you can imagine, this state of affairs leads straight to the study's next finding:

It's not just you. Pretty much everyone these days assumes that if the incoming call doesn't have caller ID, it's a scammer. To be specific, nearly 85% of survey respondents “indicated they think unidentified calls might be fraud.”

There's a little wiggle room in the way that question is answered, as they're saying they “think” it “might” be fraud, but that's nevertheless a huge roadblock to overcome for any legitimate callers that aren't identifying themselves properly and immediately. I, for one, can confirm that I virtually never pick up a call that I'm not expecting.

So the good news here is that most of us are wise to what's going on. But that doesn't make it any less annoying, and in some cases people sadly do get fooled: Of the 38% respondents who lost money to a phone scam, they lost an average of $182 across 2020, the survey found.

You can try signing up to the government-run Do Not Call list, which is supposed to keep you off spam caller lists. But scammers aren't known for respecting the law, and this tends not to work so well.

I'd recommend a more drastic change: Either ditch your landline, or simply stop picking up unidentified calls entirely. If you get a good VoIP phone software, you might be able to try whitelisting, the term for a feature that only allows recognized, pre-approved numbers through — you may miss a legit unidentified number once in a while, but the benefits will likely outweigh the disadvantages.

Skip it, and you might wind up the recipient of one this month's 4 billion spam calls.