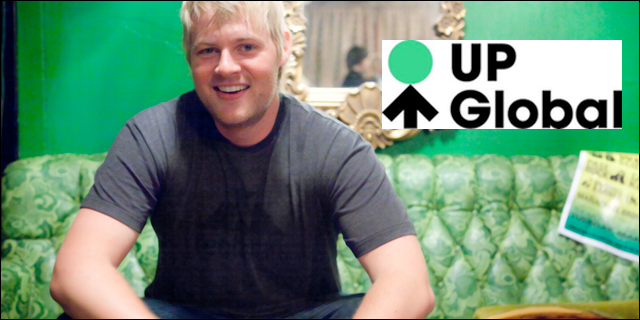 Today, at UP Global’s UP Summit in downtown Las Vegas, Startup Weekend founder Andrew Hyde announced that he’ll be returning to the organization to run something called Startup Week.

Startup Week will be a weeklong celebration of entrepreneurship held in 20 cities during the course of the year, including six core ones: Tampa, Denver, Columbus, Phoenix, Dallas, and Seattle.

“Absolute honor to rejoin Startup Weekend / UP Global. It feels a bit like moving back into my parents’ house if they now had a penthouse, stocked the fridge, and invited over the world's most interesting and motivated people,” said Hyde.

Hyde created Startup Weekend in 2007, and sold it to Marc Nager, Clint Nelson, and Franck Nouyrigat in 2009. The “build a startup in 54 hours” event has since grown to reach 45,000 entrepreneurs. Last year, Startup Weekend merged with Startup America to create UP Global, a nonprofit dedicated to helping entrepreneurs and their communities.