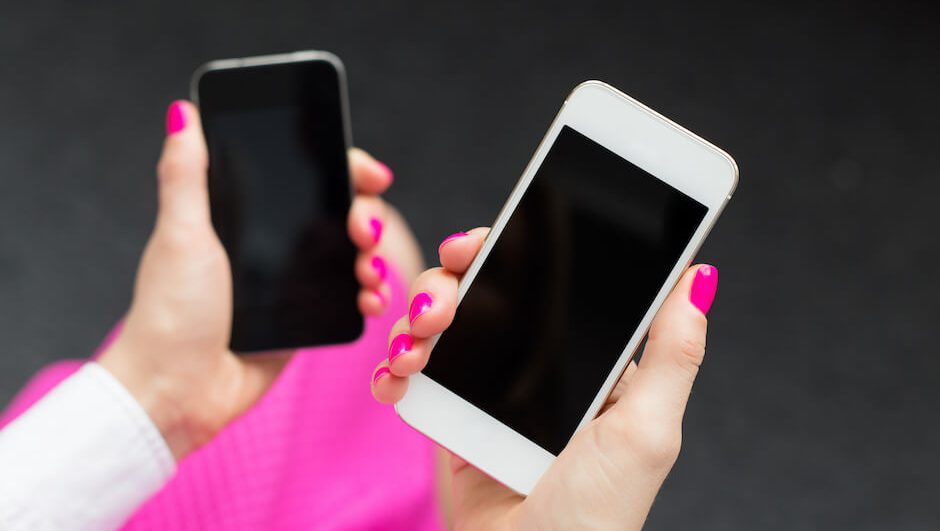 Apple might finally fix one of its most confusing blunders, as one leak points to a new naming convention for its most popular device: the iPhone.

In late 2017, Apple announced the iPhone X, a stellar device with cool new features like Face ID and portrait mode that was poised to revamp the now ten-year-old lineup. Along with that revamp, however, came the new naming convention, doing away with the standard numbering system we'd come to know and love. Since then, the tech giant has continued this practice, adding letters rather than numbers to denote newer models.

Fortunately, the confusing iPhone-naming madness may be coming to an end — at least that's what one (somewhat) reliable source is telling the world.

How Will iPhones Be Named in the Future?

Granted, this is just a rumor, but it is a pretty convincing one, particularly considering how we've found out about upcoming smartphones in the past. The Samsung Galaxy S10, for example, had its name spoiled by case makers that were pretty much on the money — except for the S10e, but that's admittedly a hard one to guess.

Conversely though, case makers were sure the newest Nintendo product would be called the Switch Mini, but was eventually announced as the Switch Lite, so case makers are far from flawless.

Either way, it's safe to say Apple is likely returning to a numbered system for their phones, and the way they assign those names could have a serious impact on the smartphone market.

What Does This Mean for the iPhone Lineup? 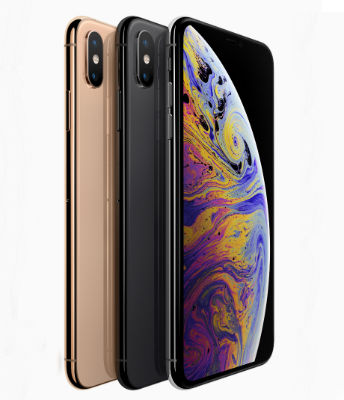 This year, tech companies, including Apple, made a push to make smartphones more affordable, and it wasn't a moment too soon. The increasing popularity of the iPhone XR and the Pixel 3a in particular points to a necessity for smartphone companies to keep prices more reasonable, and it looks like Apple is doing just that with this naming decision.

While the naming conventions of a smartphone may seem innocuous, Apple could be setting a notable precedent with this decision, specifically making their most affordable smartphone, the iPhone XR, the flagship device for the company by naming it the iPhone 11. This could force other smartphone manufacturers to focus on the affordable models, with premium devices being an afterthought.

The Last of the Comprehensively Named Smartphones

In 2017, after the iPhone X leapfrogged the non-existent iPhone 9, many were bummed that Apple was abandoning their chronologically-driven smartphone naming system, and for good reason. As perhaps one of the few companies still maintaining a comprehensible naming convention for smartphones, Apple's return to their numeric standard is a win for logic-driven tech decisions… for now.

The reality is that there isn't going to be an iPhone 23, because the branding would be boring and tiresome. After all, smartphones aren't Now That's What I Call Music albums, so a little more creativity is important, if not essential. But for now, let's enjoy the existence of simply, comprehensively named iPhones while we still can.