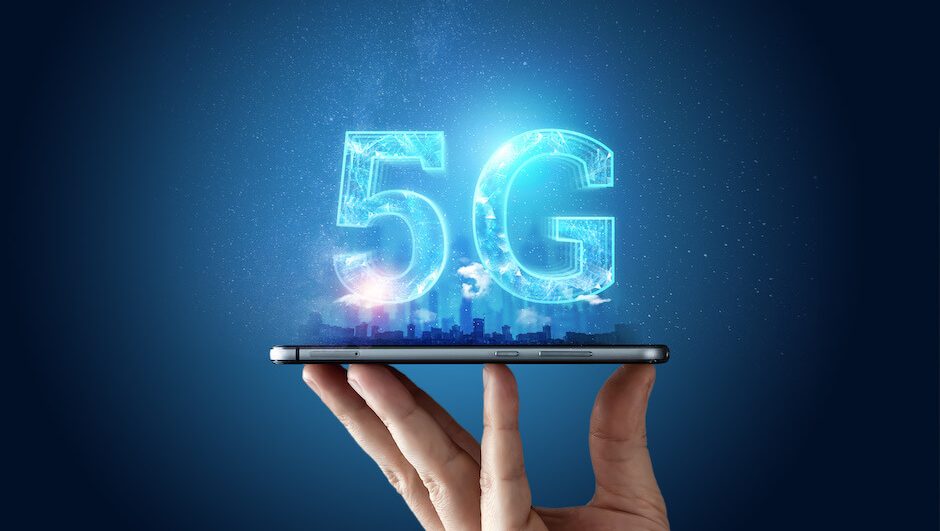 The Federal Communications Commission has officially announced this week that 5G and the radio waves that come with it — while draped in controversy — are indeed safe for everyday use.

5G networks have only just begun hitting the market for smartphone users, and the buzz is substantial. With reported speeds as high as 1.1 Gbps, everyday users and industry experts are drooling at the potential uses for this blazing fast network. Plus, with Apple finally getting in on the action, 5G will soon become the standard for all devices.

However, many have worried that the higher frequency radio waves used for 5G could have negative health effects on citizens around the world. Luckily, according to the FCC, there's nothing to worry about.

What Did the FCC Say?

In a statement released earlier this week, the FCC outlined their plan to maintain current radio frequency exposure standards, which stated pretty matter-of-factly that 5G is not only safe, but that the regulations in place to protect you are also pretty strict.

“The FCC sets radio frequency limits in close consultation with the FDA and other health agencies. After a thorough review of the record and consultation with these agencies, we find it appropriate to maintain the existing radio frequency limits, which are among the most stringent in the world for cell phones,” said Julius Knapp, chief of the FCC’s Office of Engineering and Technology in a statement.

Granted, that language is a bit confusing. Fortunately, on a call with reporters, FCC officials clarified that they do believe 5G is safe, and that it poses no greater threat to your health than 3G or 4G networks have in the past. But can we really trust the FCC?

Sure, the FCC has drawn some criticism in the past, particularly for their dismantling of net neutrality in 2017. However, while Ajit Pai is one of the most hated people on the internet, his department's statement in regards to the safety of 5G is actually based on facts. But you don't have to take their word for it.

In addition to the FCC's statement that 5G is safe, the FDA, the WHO, and pretty much every other notable health organization has said that there is no evidence suggesting that 5G networks pose any serious threat to your health. The World Heath Organization did, however, label radio frequency radiation as “possibly carcinogenic to humans,” however, it's worth noting that coffee and pickled vegetables fall into the same category, so don't get too concerned.

Should You Buy a 5G Phone?

If you have the money and like the few 5G phones on the market today, you should absolutely get one. Unlike foldable smartphones, 5G phones aren't going to experience the growing pains of new technology, because it's always getting better, regardless of which device it's in. The Samsung S10, for example, boasts incredibly fast speeds that will only get faster as 5G networks become standard across the globe.

The evolving nature of 5G networks will make way for unprecedented access to incredibly fast speeds, giving you the power to stream, cast, and download pretty much anything you want in seconds. Simply put, there's no reason to stray away from 5G-capable phones because you're worried about your health or your device's longevity. The only thing you should be worried about is your wallet.

Read more of the latest news on Tech.co