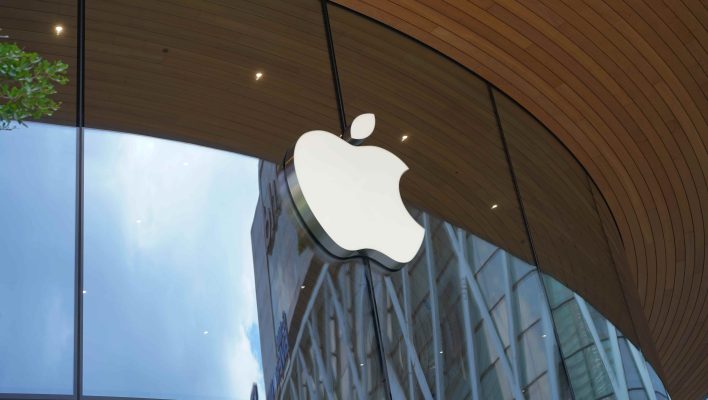 Granted, that's still a lot more money than most of us will get in our lifetimes, as his target compensation has been reduced to $49 million, down from the $99.4 million he received in 2022.

Cook asked for the pay cut himself, following shareholder criticism. His pay from last year accounted for 1,447 times that of the average employee at his company, the advisory firm Institutional Shareholder Services (ISS) found.

Like most CEOs, Cook's base salary is just a small part of his total compensation. In 2023, it will remain the same as last year: $3 million. His annual cash incentive stays the same as well, at $6 million.

So what's changing? Cook will be awarded fewer shares in the company this year. He was given a stock award target of $70 million last year, which has been reduced to $40 million in 2023.

Other aspects of his compensation include personal security and private jet costs, each of which was well over a half million last year.

Why Is Tim Cook Asking for Less?

Cook's decision to request a smaller compensation this year is far from typical for a CEO. But it comes in the wake of criticism for how much he's earning in comparion to his employees and the company overall.

Apple's shares have dropped around 27% across the last year, due in part to a slowing economy and global supply chain disruptions.

“Balancing shareholder feedback, a desire to continue to create meaningful performance and retention incentives, and Mr. Cook’s support for changes to his compensation to reflect the feedback received, the Compensation Committee maintained the cash components of Mr. Cook’s 2023 compensation and reduced his target equity award grant value.” ~Apple's SEC filing

Perhaps Cook has his finger a little closer to the pulse of public opinion than many of his fellow billionares, given recent news cycles around the strength of the labor economy across the past year.

Whatever the case, Cook will undoubtedly earn dozens of millions this year, even with his adjusted compensation expectations.