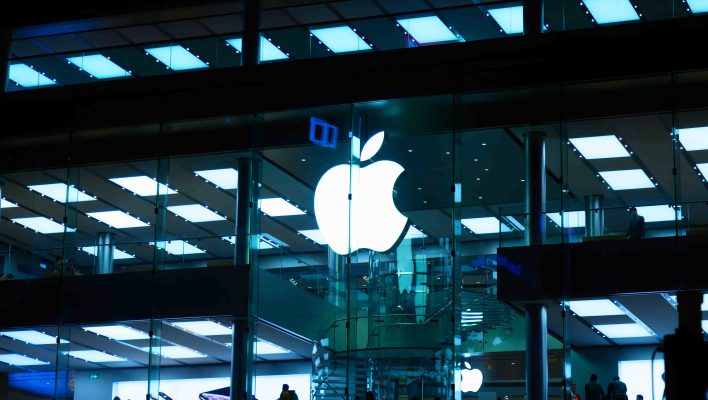 Apple’s return to the office has been postponed indefinitely, the company says, after encouraging all employees to go out and get their vaccines and booster shots.

Apple also announced a $1,000 bonus for all staff and suggested they invest in things that will make working from home much easier, such as video conferencing equipment.

The news makes it the latest of the Big Tech companies to modify their paths back to the office in light of the spread of the Omicron variant.

Apple’s Back to Office Plans Scrapped

Apple’s CEO Tim Cook sent a memo round this Wednesday — seen by NBC’s Zoe Schiffer — admitting that the precise date that employees are expected to be back in the office is “yet to be determined.”

“Our offices remain open and many of our colleagues are coming in regularly, including our teams in Greater China and elsewhere.”

The decision to postpone employees’ return to Apple’s offices comes just weeks after the company set a February 2022 deadline for its staff to be back.

In the letter, Tim Cook assured employees they would get at least a four-week warning on any return-to-work plans, ensuring employees will have enough time to adequately prepare themselves for re-entering the office.

Staff Get Slice of Apple’s Pie

Apple staff is also getting a bonus of $1,000 this year. The bonus, which is subject to tax, “is intended to help with their home workspace” but “can be used as [Apple’s employees] see fit.” Employees should find it included within the next paycheck they get from Apple.

“Keep in mind that when you return to the office, you’ll be bringing your Apple-owned equipment back, so you should consider what you’ll want for your home workspace,” said Tim Cook, Apple CEO.

The $1,000 is not just a gift for the company's engineers and other technical staff. It will also be awarded to the tech giant’s retail workers — some of whom have seen their stores closed due to the recent surge in COVID cases.

What’s happening at the other Big Tech firms?

Apple isn't the only tech titan to have its return-to-work plans upended by COVID developments, executive orders, and vaccine uptake amongst staff.

Google wants all of its employees back in the office for at least three days a week by next year, but its plans to mandate vaccinations and fire employees that don’t comply with its regulations have already been met with stern resistance.

Other big tech companies like Twitter have decided its staff can work from home forever, whilst Microsoft scrapped its return-to-work plans in September with the Delta variant wreaking havoc across the US.

Meta, on the other hand, says there will be an office to come back to in 2022 for Facebook employees, but is giving employees the choice as to when they come back.

“We continue to offer a variety of options to choose what works best for them, so our employees can make informed decisions about where they work,” said human resources manager Janelle Gale.

It seems as if even the companies headed up by the most strident believers in the merits of in-person office work have given up on trying to get back to five days a week.

Thousands of companies are now following the likes of Apple and postponing their move back to the office indefinitely. The tide has changed, and so have our norms around working, especially after the world wasn’t brought to a total standstill by us all moving indoors.

The indefinite postponements are, however, a grim reminder that none of us really know when this pandemic is going to end — and which Zoom call will really be our last.

There’s every chance we may look back on this period in a five or ten years' time, COVID still raging, and find our unwavering optimism almost laughable.