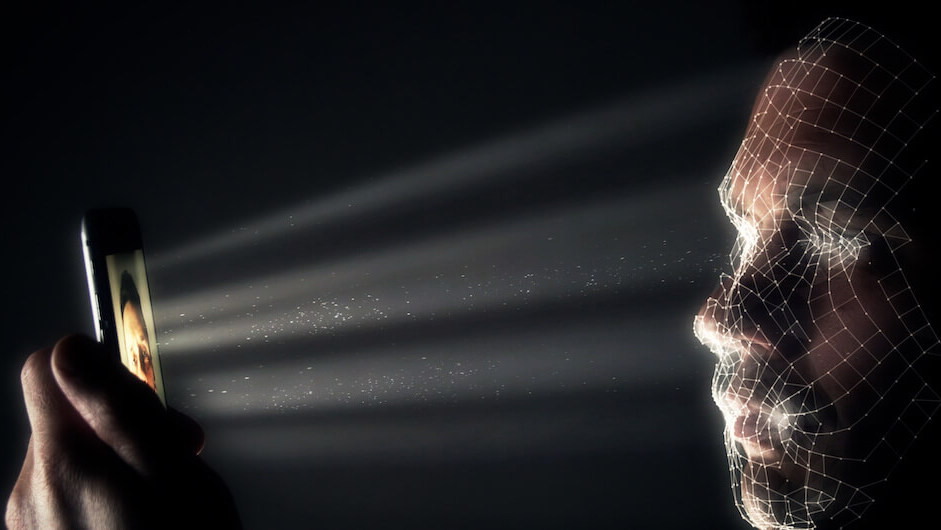 Facial recognition just took another big hit, as presidential candidate Bernie Sanders has called for a compete ban of the technology for use by law enforcement agencies.

With presidential campaigns ramping up to the 2020 election, some presidential candidates have taken hard stances on tech policy. Elizabeth Warren, for instance, has called for the breaking up of big tech companies, and Donald Trump is reconsidering his tariffs because of the negative effects on Apple's competitive edge.

Now, Bernie Sanders is throwing his hat in the ring with his plan to ban the use of facial recognition technology in law enforcement investigations.

What Did Bernie Say?

The statement came as a brief mention within a larger initiative, Justice and Safety For All, that calls for criminal justice reform on a higher level. Within that statement, Bernie claims his presidency will “ensure law enforcement accountability and robust oversight” in a number of different ways, the last of which reads:

“Ban the use of facial recognition software for policing.”

Granted, this “call” for banning facial recognition technology isn't as public as some of the other candidates' tech policy plans, but it is pretty hard to misinterpret.

Despite other candidates expressing concern for the tech, Bernie is the first candidate in the 2020 race to make an outright ban part of his campaign, which puts him firmly ahead of the pack on a topic that has a lot of people pretty riled up.

Facial recognition technology is controversial and for good reason. For one, unlike other instances of technology, you can't opt out of facial recognition, because, well, you have a face and can't get rid of it. Additionally, facial recognition has been proven to be staggeringly inaccurate, particularly when recognizing along gender and racial lines, which makes its use in policing all the more problematic. Fortunately, Bernie isn't the only one taking a stand.

From San Francisco to Summerville, MA, the pushback on facial recognition technology has been swift and consistent. Citywide ordinances, company share holder votes, and national legal cases have all made headlines in recent months, and the future of the technology doesn't look much brighter.

Facial recognition technology isn't like virtual reality; it isn't just waiting for the right use case to become mainstream. In fact, a number of tech companies, including Amazon, Google, and Microsoft, have all found lucrative contracts with law enforcement agencies interested in shelling out the big bucks for the technology. The problem is that employees, shareholders, and everyday citizens recognize the dangers of facial recognition software, and are adamant about stopping it from becoming the standard for law enforcement.

“Banning facial recognition is not a radical idea,” said Evan Greer, deputy director of non-partisan digital rights group Fight for the Future. “It’s common sense. Allowing government agencies to build a face scanning panopticon with no oversight or accountability is reckless and puts people in danger.”

This isn't going to change. Yes, smartphone features like Face ID introduced facial recognition into the mainstream and giving up personal data has become an international pastime in recent years. But beyond unlocking your device or making online shopping easier, people are never going to be on board with being meaningfully monitored by this kind technology on a daily basis, particularly by the police, who have a bad enough reputation is it is. After all, if a body cam company takes a stand on facial recognition technology, the odds of everyday citizens getting on board is decidedly unlikely.